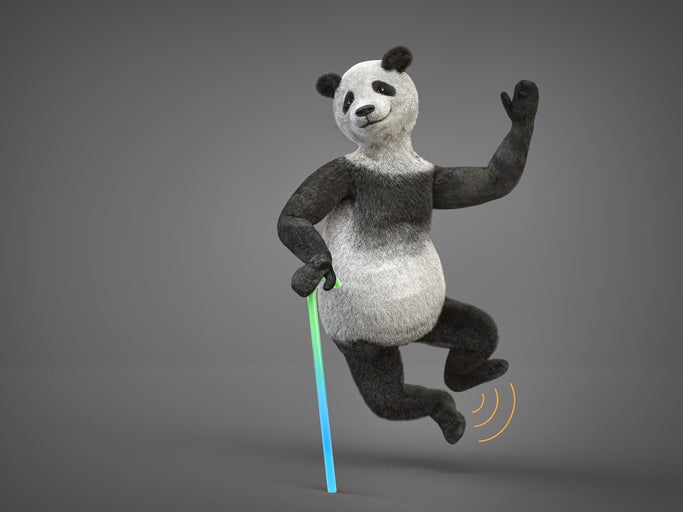 When the Internet of Things (IoT) first started grabbing headlines, I thought of the Russian proverb about the dancing bear.

But in the business world today the IoT bear is not only dancing, it is dancing well – albeit for targeted audiences. As Beth Stackpole writes in “Making IoT Magic,” analytics is what will make IoT a staple of virtually any industry.

Stackpole zeros in on three such projects, which are also examples of business-IT partnerships.

Manufacturer Inteva Products’ plant floor machinery has been collecting data for years, but that information was siloed and offered no business insight. The company recently retooled its production floor environment and relies on IoT analytics capabilities to gain intelligence that can lead to better decision-making.

“We’ve been collecting data for years, but no one ever went back to see what was actually going on,” says Dennis Hodges, the company’s CIO. “Much of that data was displayed somewhere in real-time, but it was never captured anywhere. If you didn’t look at it right then and there, you missed it.”

Haemonetics, a provider of blood management services to both donor centers and hospitals, wanted to create new product capabilities and a service business model architected around IoT to help its customers provide better care to patients.

Haemonetics’ IoT analytics project also serves as an example for other business and tech leaders. Walt Hauck, vice president, worldwide product development for Haemonetics, says his CIO partner has taken the lead on key components such as the security and authentication architecture, critically important in healthcare-related offerings.. “It’s been an intimate balance between us and corporate IT,” says Hauck.

Eric van Gemeren, vice president of R&D for Flowserve, a manufacturer of flow control products used in industries like oil & gas and chemicals, is leveraging IoT analytics to retool and differentiate its offerings with predictive maintenance capabilities.

Check out our May digital edition cover story for a detailed look at the magic of IoT analytics .