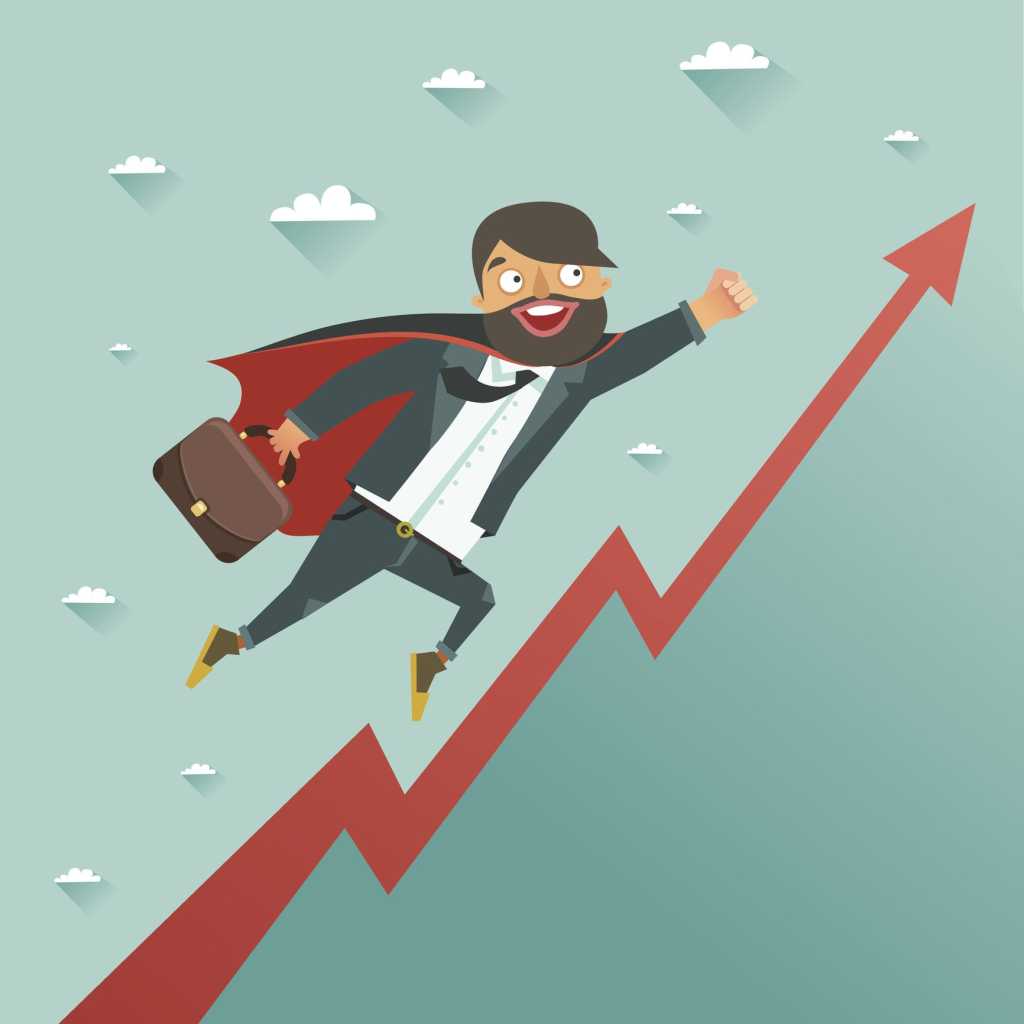 SAP SE is exploring augmented reality and intelligent assistant software in initiatives intended to boost employee productivity, according to new SAP CIO Thomas Saueressig, who at 31 is the youngest CIO working for a global 2000 company. More productive employees will ultimately improve the business software maker’s ability to serve customers, one of the German company’s core tenets.

“I fundamentally believe that the new generation and the expectations of our customers and our employees are changing so significantly,” says Saueressig, who took over for Helen Arnold on May 1. “And we need to shift our focus purely on the end-user [employees and customers].”

Saueressig is something of a rarity among first-time IT leaders. As a millennial, he is a member of a generation HPE CEO Meg Whitman describes as as supremely confident if not entitled. But with millennials now the majority of the U.S. workforce Saueressig’s says his perspective makes him uniquely qualified to tackle one of his main challenges: improving the productivity of SAP’s employees.

This holographic meeting is now in session

Saueressig says augmented reality software can help SAP’s roughly 78,000 employees scattered across multiple offices around the world conduct virtual meetings. He expects employees will one day use software that can generate a hologram of all of the people in the meeting as they collaborate on crucial documents and presentations.

In another scenario, SAP’s data center engineers may perform maintenance on servers and networking gear using Microsoft’s HoloLens headsets to locate specific computing clusters, routers and switches. Eventually, SAP’s sales staff could use augmented reality to virtually meet with customers, which could both improve productivity and reduce travel costs.

Saueressig expects his IT department, which is evaluating multiple augmented and reality startups and discussing HoloLens with Microsoft, to deliver proof of concepts this year. “The iPhone changed the entire work environment in 2007 and I believe that augmented reality will change again how people in a business will work together,” Saueressig says. “We need to evaluate that and how it actually changes work.”

Testing augmented reality is bold considering that most technologies that mesh the physical and virtual worlds routinely make people nauseous. Yet it also speaks to Saueressig’s intent to move more nimbly and try cutting-edge innovation than SAP has in the past.

Saueressig is also testing voice-powered intelligent assistant technology. For example, he can ask Amazon.com’s Echo home appliance, which is powered by the company’s Alexa search software, to tell him employees’ usage of mobile and other applications running in SAP Hana’s cloud software. “I can just ask questions and get analytic answers from Alexa,” Saueressig says. “A dynamic query that can tap into that knowledge would be amazing.”

Saueressig began his SAP career in 2004 as a student in a cooperative education program in Germany. He went on to work CRM and business development roles before shifting to IT as a vice president in 2011. Former CIO Oliver Bussmann tasked him with running the company’s mobile solutions centers, where employees could go to get help with their computers and test new mobile devices. He was also responsible for SAP’s corporate mobile application store. Such experiences were a launching pad for his current role, Saueressig says. “I had the opportunity to grow within IT.”

“We are just at the starting point of a totally different way of how all of these [technologies] come together and fundamentally improve our work environment,” Saueressig says. “The entire value of SAP is lying in the heads and hearts of our people so we need to increase the productivity of our employees.”