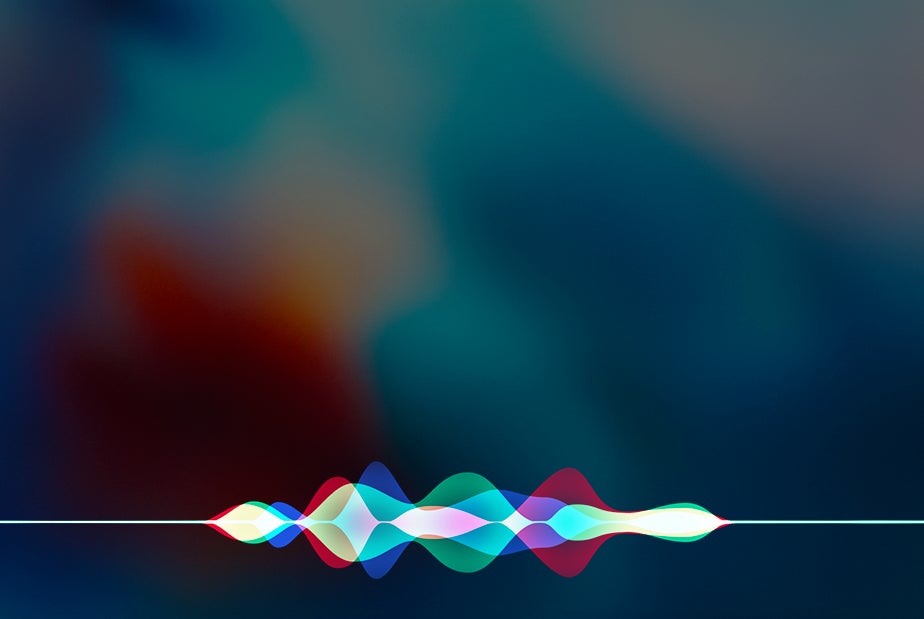 Siri and I don’t get along.

Every time I ask her to start a workout on my Apple Watch, she either just ignores me —  because she thinks she’s better than me — or she says something like, “Ohhhh, sorry Al, I didn’t understand you. Why don’t you just take your fat ass back inside and grab another beer?” OK, the AI ice queen doesn’t actually insult me, but the slights are implied in her snide tone.

I do, however, try to deliver credit where it’s due, and it appears that Siri is a hero … er, heroine, at least according to a Yahoo News story.

Australian “mum” Stacey Gleeson found her infant child choking on something, and she immediately ran to assist her, according to the report. She knew she needed to call for help, but in her panic, she couldn’t find her iPhone. Gleeson remembered that she had enabled the hands-free Siri feature, so she called out, “Hey Siri, call an ambulance.” Paramedics were on their way forthright. “[Siri] helped save my daughter’s life,” Gleeson told Yahoo News.

Joking aside, this is one of the most compelling reasons I’ve heard to at least enable the voice-activated Siri feature, even if you’re not going to use it. I can envision many emergency-type situations in which you might be incapacitated, or just not be able to use your hands, but still need to quickly place a phone call. (To turn the setting on, go to your iPhone Settings > General > Siri > Allow “Hey Siri.”)

So, Siri, it appears you have redeeming qualities after all … though I still wish you’d be nicer to me.