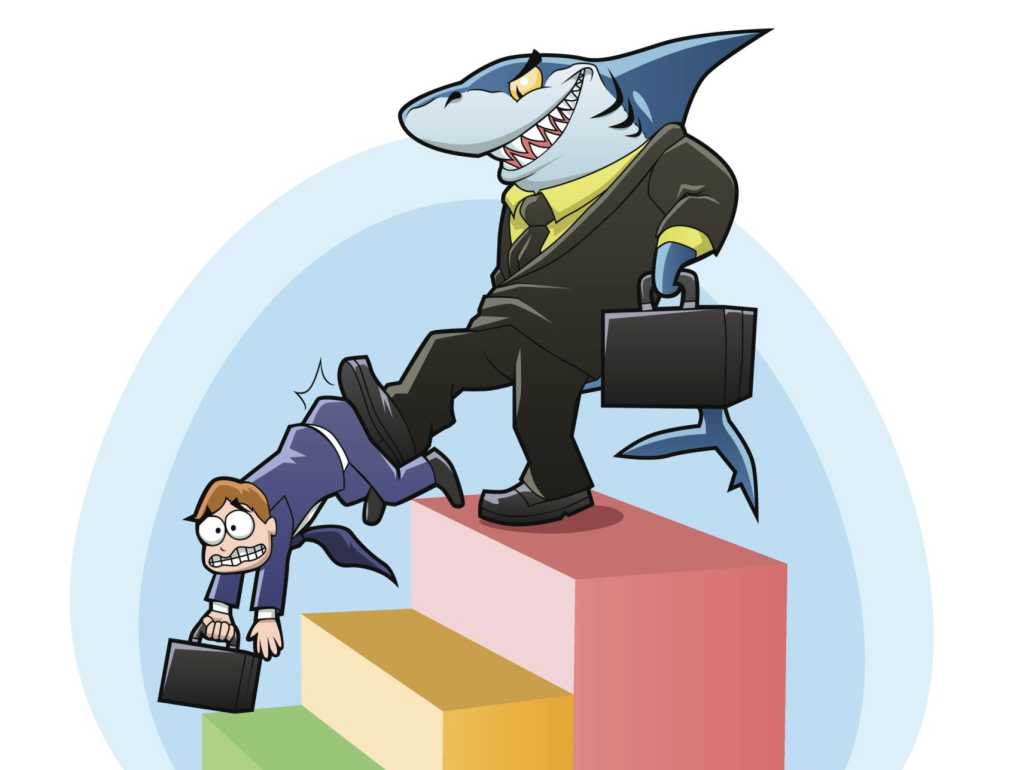 So a few years back Nest was the up-and-coming home automation company. It had an amazing thermostat that was designed like Steve Jobs’ designed Apple products, and a fascinating smoke detector. Google (now Alphabet) got so excited that it bought the company and amazing things were expected, but nothing really resulted. Now the founder has left, it has bled an impressive number of employees and Alphabet’s effort to create an Amazon Echo competitor called Chirp has been pushed to a new redundant Nest-like division. Folks are writing Nest’s obituary so what happened?

In effect it wasn’t a competitor that killed them. It was largely Alphabet. So Alphabet pays billions for an innovative company because Alphabet can’t innovate itself and instead of the firm driving innovation into Alphabet, Alphabet kills the innovation in Nest. Let’s talk about how that happens this week.

How to kill a company with cash

Years ago, as part of my duties as an internal auditor, I ran an acquisition clean-up team. Back then and now the most common way to do acquisitions was to force conformation with all of the rules the acquiring company had, including management structure and span of control (the number of people that each manager is required to have under them).

Now startups don’t have a lot of cash so they largely pay their people with stock or stock options, which are pretty much worthless in the early days of the company. As a result, people work on shoe string salaries or even for nothing in the hope that the firm will be bought or go public and that worthless stock will make them rich.

There are a huge number of problems with this foundation. One is that when people suddenly get a huge amount of money they aren’t as motivated to keep working,and many have enough to retire. In addition, the huge payday also makes it clear to the folks that joined late that if they want a huge payday like their peers got they need to join another firm earlier so they too can get rich.

We used to see secretaries who were there at the start make a lot more than vice presidents who were more recent hires and there is nothing that demotivates an executive more than seeing someone they think of as entry-level getting paid a ton more than them.

So you get a combination of the acquiring firm destroying whatever unique structure the acquired firm had that made it attractive in the first place. Then that influx of cash given to a critical number of key employees either gets them to quit or retire and demotivates the people who didn’t get that cash.

So what’s the fix?

The M&A consultants will tell you to identify your key players and lock them in with retention plans. However, this is a form-over-function solution because if they don’t want to be there having them just take up space is worse than if they left.

Before the acquisition closes assess whether the executive leadership can function as a part of your team, what form that needs to ideally take, and then do the same for each of the identified critical players. The goal isn’t to find a way to lock them in, but a way to get them to want to work with you voluntarily.

You also need to interview all of the employees who will be getting a huge payday and some that aren’t to get a sense for how many will leave because they either don’t have to work or because they are upset they didn’t get that huge payday. Granted if you can find a way to defer the huge payday or convert it into either a tax-deferred retirement fund or ownership position in the parent company that could mitigate the problem, but don’t guess at this. Do the interviews and then make an assessment as to whether there is a path to keeping the critical human assets intact before closing on the sale. Certainly you’ll want some clause in the contract that will allow you to back out of the deal if a critical number of crucial assets won’t stay with the firm.

You absolutely don’t want to start layering on a bunch of changes to span of control, policy and process until you assess what the risks associated with these changes are. Generally, that may take one or two years after the acquisition is settled and the folks you put on this project have to be willing to be flexible because doing something wrong in two years is really not a great deal better than doing something wrong on day one, all you did was delay the bad outcome.

I think the real problem is that when most companies do an acquisition they treat it almost like you and I would buy a car. They focus on the price and closing the deal after becoming interested in the firm’s products and/or services. But you don’t buy people, and a firm without the employees who made it a success is a failure in the making and worth a fraction of its assessed value. Part of the real cost of the acquisition is critical employee retention, and retention packages do a poor job of making people want to stay.

Nest now joins a long list of companies bought by a variety of large firms where this wasn’t done and it was a waste of money. Wasting money isn’t a valued executive trait and if you aren’t willing to do what it takes to assure an acquisition is an asset, maybe you shouldn’t do acquisitions until that is fixed.   Just saying.