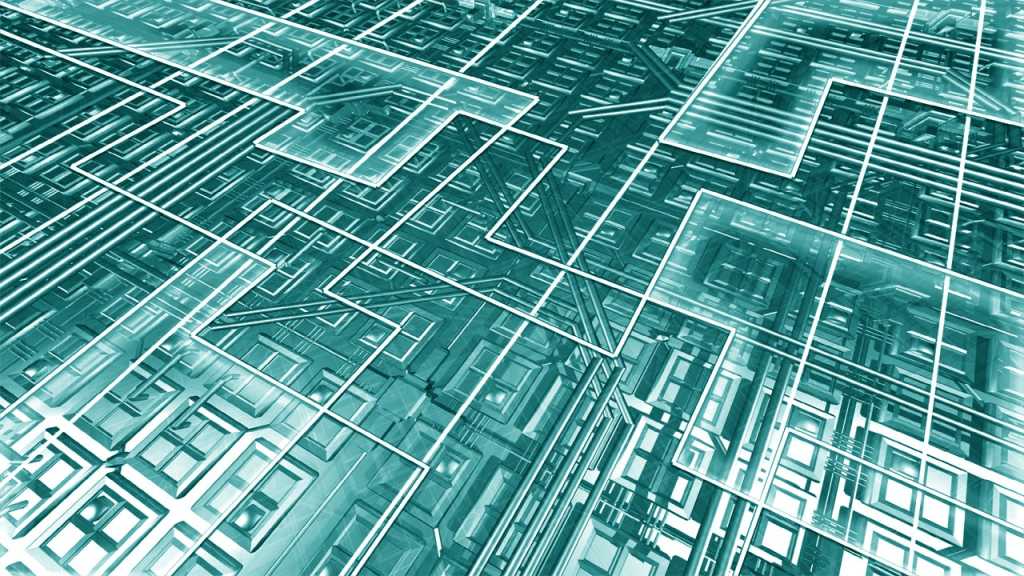 On a recent overseas trip, I logged into PayPal to make a payment. I clicked a couple of wrong buttons and the system instantly locked me out due to “suspicious activity”. Fortunately, the resolution was quick and smooth. All I had to do was verify my identity through a couple of online transactions that would require access to my bank and credit card accounts – things that I was able to do easily. Though it was an annoyance at the time, I was grateful for the algorithms that quickly seized on the fact that the login was from an unusual location, protecting me from fraudulent activity. I was even more grateful that I did not have to call some international toll number ( I have done that before as well) to talk to a live agent to resolve the issue and unlock my account. All in all, the whole matter was cleared up in less than ten minutes.

This digital experience was in sharp contrast with a recent experience in resolving a similar issue with Healthcare.gov, the Govt health insurance exchange on which I am currently covered with Blue Cross of Illinois. It all started when I received a notification out of the blue ( pun intended) that my insurance cover was being canceled at my request – despite the fact I had made no such request. Resolving this took me several days, involving multiple calls with different agents who provided conflicting guidance, failed to follow through on updates, and a total lack of communication between healthcare.gov and Blue Cross. The Healthcare.gov experience was a shining example of an inefficient system at work – lack of training for agents, systems interoperability issues, and an extremely poor digital experience.

I’m a huge fan of the type of simple and elegant interfaces that companies like PayPal, Apple and Google have developed which make it easy for consumers to transact on their platforms , while at the same time hiding the horrendously complex plumbing and systems integration under the covers that makes these experiences possible.

I am not saying anything new when I point out that healthcare has always been a laggard in the adoption of technology.  Here are 3  things I believe healthcare can learn from PayPal in the next 3 years to dramatically improve the healthcare experience for consumers.

Design Thinking (0-12 months): With the rise of healthcare consumerism, the quality of the patient or member experience has risen in prominence. In the provider sector, improved digital experiences using ground up design thinking helps to reimagine and reengineer the patient experience during a hospital visit. This not only improves patient satisfaction and HCAHPS scores ( enough motivation for hospital CFO’s and administrators) but also increases efficiencies by reducing workloads on already stretched hospital staff.  The improvements in digital experiences can often be simple and incremental as NY-based insurer Healthnow demonstrates through improvements in website navigation, digitization of paper-based processes such as EOB statements and the like. Leaders like Stanford Medicine are combining design thinking principles with other disciplines such as lean thinking, borrowed from the automotive industry, to drive pilot programs aimed at improving the overall hospital experience.

Advanced analytics  (12-24 months): The promise of analytics is well understood, however, the hype overhangs reality by a significant margin today in healthcare. Part of this is the lack of systems interoperability which is taken for granted in the financial services world. However, there is more to it. According to the 2016 Health Leaders Media survey of analytics in healthcare, financial analytics ( cost of care, cost containment, risk analysis) remain the biggest use cases for analytics. Within this, analytics remains mostly descriptive (84 percent of respondents). Population Health Management (PHM) analytics, arguably the biggest use for advanced analytics, was at the bottom of the list of focus areas in the survey. However, respondents indicated that PHM is likely to be a top focus area in the next 3-year time frame. What drives this dynamic is a shift from fee-for-service to value-based reimbursements, which has been a slow transition. Hence, my prediction is that advanced analytics, especially predictive and prescriptive analytics, has some more time to go before it becomes mainstream, as it is today in the financial services industry.

Blockchain ( 24 months to infinity): Very few technologies have generated as much excitement recently as blockchain. Part of this is the myth surrounding its inventor, the elusive Satoshi Nakomoto who recently revealed himself as an Australian programmer. Blockchain got off to a shaky start as the use of crypto currency such as bitcoin, for illegal transactions ,  overshadowed its more legitimate uses, especially in banking, for maintaining transaction ledgers that can eliminate fraud and reduce transaction costs. While interesting for its potential applications, a recent panel discussion at MIT concluded that the hype exceeds the grasp of the technology – for now. However, interesting use cases have emerged, such as the use of internet-based digital ledgers to establish provenance in manufacturing supply chains ( which can be used to identify spurious drugs, for instance, in the pharma industry).

The financial services industry has always led in technology-led innovation, and followers like healthcare have much to learn. Ultimately, business reality determines what technologies will be adopted first, and what comes later. Of the 3 areas I have highlighted here, the first 2 are already under way in healthcare. Their progress can be accelerated if healthcare takes a leaf out of the playbooks of companies like PayPal.