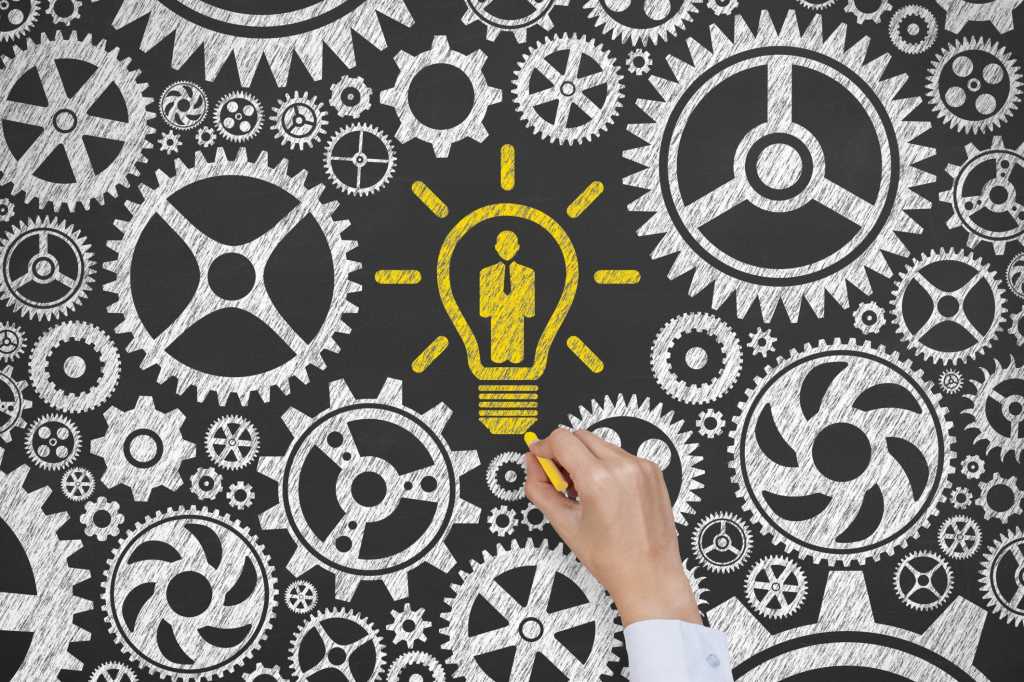 For IT organizations hungry for talent, agile is key to helping attract and retain the next generation of engineers and developers, because the principles of the methodology dovetail so nicely with millennials’ intrinsic motivation.

One of the hallmarks of the millennial generation is its need for autonomy, mastery and purpose in the work they’re doing, and a demonstrable impact on the success of the companies they work for and the larger world around them. It’s one of the reasons millennial software engineers embrace the agile methodology, with its emphasis on flat management, self-regulating teams, business context, iteration and ability to adapt quickly to changing needs and demands, says Dave West, product owner at Scrum.org.

“Agile and scrum were developed in the 1980s to address the exact challenges that millennials claim they want in a professional organization: they want to be autonomous, they want to be creative, they want to collaborate around a shared mission and values, and they need the larger context around the work they’re doing. They are motivated by mastery, autonomy and purpose,” says West.

In agile and scrum, the focus is on the outcome of a project and the “why” of solving a business problem, not on “how” it’s done, which was a major problem with the traditional waterfall method of development, West says. The strict hierarchies of waterfall didn’t allow for much creativity, collaboration or knowledge-sharing, at least from the developers and engineers who were working on the projects, and those constraints often affected outcomes, says Zubin Irani, CEO of agile transformation consultancy cPrime.

“A lot of the older generation of tech and engineering managers came from military backgrounds and brought with them a very top-down, order-and-rank, hierarchical style of management. But millennials don’t work well under that style. Instead, they gravitate to agile because they can work with the business; they know what they’re building, why it’s more important than other projects, and they collaborate with the business on different ideas and suggestions for making the project a success,” Irani says.

This is a major difference from waterfall, in which development teams or individual engineers were simply told what to work on and how to do so; with agile and scrum, Irani says, developers and engineers have much more flexibility and freedom to suggest the best, most efficient and effective ways to achieve the desired project outcome because they’re privy to information and knowledge business owners aren’t — and vice versa.

“If you’ve been working on a project, you get pretty intimate with everything about it, and the frustration many engineers and developers have is an inability to share their inside knowledge and ideas and challenge others at the table to make it better. Bringing engineers and developers to the table with business analysts, executives and other stakeholders allows everyone to provide ideas and suggestions for how to iterate, adapt and make projects and products better,” Irani says.

[ Related story: More than half of IT projects still failing ]

Another important characteristic of agile and scrum is the focus on self-organizing and self-regulating teams. Most engineers and developers, especially millennials, relish the freedom to choose which parts of projects they want to work on, and when to do so. The flexibility of agile and scrum allows engineers to take on new and challenging tasks and to add new skills and knowledge, according to Irani.

“Millennials don’t do well under an authoritarian system where they’re told what to do, or if their ability to try new things — and even to fail at them before they succeed — is hampered. Professional development is very important to this generation, and agile’s focus on iteration and constant adaptation is a perfect fit,” he says.

Agile and scrum allows IT organizations and software companies to build a great professional environment around iteration, autonomy, mastery and purpose, says Scrum.org’s West. That results not only in an increased ability for innovative organizations to attract great millennial talent, but to retain it for the long term.

“Scrum and agile encourage people to stay because the methodologies focus on growth and adaptability. You try something, do something, learn from it, adapt to it and then repeat for continuous improvement not just of the project, but of the work environment. It’s an environment you build yourself in response to clear business objectives and some very loose compliance and governance requirements, and that really helps retain talent,” West says.

The team-building aspect is another contributing factor in higher retention levels, West says. Because agile and scrum teams are self-selecting and self-organizing, they tend to become very close-knit and will move seamlessly from one project to another, he says.

“Really, teams become families, and they become really interdependent, in a good way. When you get the synergies of a team right, they work effectively, they rely on each other, they’re accountable to each other. And they tend to hang out together outside of work, too — that connection is so powerful, no one wants to let others on their team down, so they tend to stick around, together,” he says.

Of course, the flip side is that when one team member does decide to leave a company, it often results in a huge blow to morale on the remaining team members — or, worse, leads to the exodus of an entire team, West says, and that’s definitely a risk. Of course, the benefits of agile and scrum and of building cohesive, highly productive development teams make it a risk well worth taking, especially if the alternative is the inability to attract and retain engineers at all, says Irani.

“Clients who don’t use an agile methodology, or who use a modified agile, tell us it’s harder to recruit engineers. The developer community is very vocal and there’s a lot of influence around who does and does not have a great working environment. Honestly, there’s so much talk about perks and things like free food, dry cleaning, laundry, but none of that matters to engineers if they aren’t able to participate in meaningful work, and collaborate, and understand the ‘why’ behind what you’re doing,” he says.