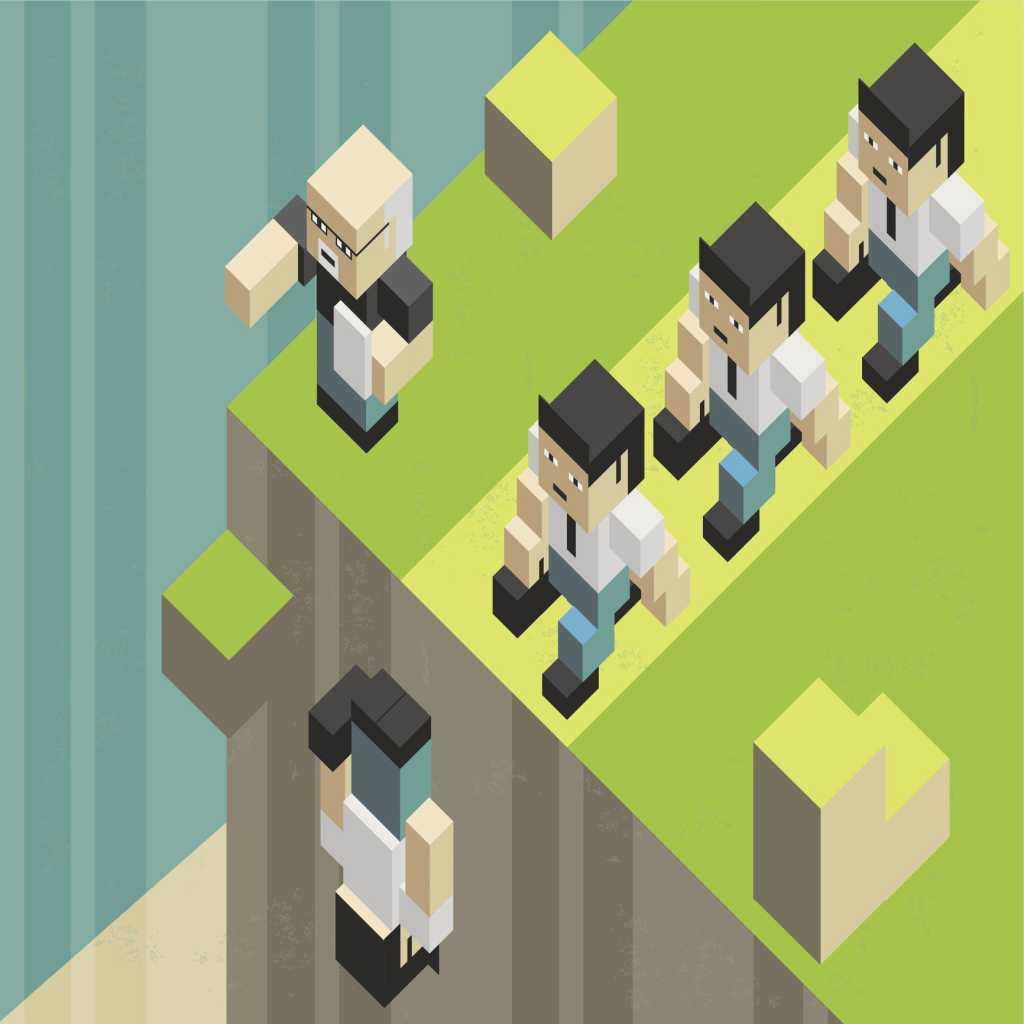 The Obama administration has been building out what might be seen as the IT version of special forces — sophisticated, highly skilled teams of experts charged with parachuting into an agency and rehabilitating flagging technology initiatives.

But where does that leave the CIO?

A new report from the Government Accountability Office has raised the concern that new teams of digital specialists might not effectively partner with the agency CIO. That invites a dynamic that would run counter to the spirit of the recently enacted FITARA law, which sought to strengthen the role of the CIO to more effectively oversee IT projects.

“Under FITARA, nothing of any significance related to IT should be happening at agencies without the involvement and sign-off of agency CIOs. Period,” Rep. Will Hurd (R-Texas), said during a recent House hearing examining the role of the administration’s Digital Services teams.

The General Services Administration’s so-called 18F and OMB’s U.S. Digital Services (USDS), both established in 2014, came in response to the broad recognition that government agencies, for a variety of reasons, were struggling with their IT projects, ranging from efforts to set up ambitious new cloud computing deployments to more incremental modernization of legacy systems.

[ Related: Feds look to breathe new life into legacy IT ]

Increasingly, agencies have been setting up their own digital teams, receiving charters and appealing for funding from OMB. But those efforts can create organizational and operational challenges, according to David Powner, director of IT management issues at GAO.

“We have concerns about some of these agency teams doing an end-around the CIO organizations,” Powner said. “There’s multiple arrangements that could work — we just don’t want to undermine the authority of the CIOs.”

In the GAO report, the agency noted that the policy of U.S. Digital Services “does not describe the expected relationship between CIOs and these teams.”

That raises a red flag for Rep. Gerry Connolly (D-Va.), one of the architects of the FITARA IT reform bill. By empowering agency CIOs, a central tenant of FITARA, the legislation aims to ease the challenges of running a centralized IT shop by reining in the bureaus and sub-agencies within the larger organization that have often charted their own course in technology development and acquisition.

For the Digital Service efforts to succeed, Connolly argued, the CIO must be integrally involved and retain authority in any new agency IT push.

“In the private sector, it’s almost inconceivable to me that anyone could hire a private IT team and come in and do some work in the corporation without the CIO’s knowledge and approval,” Connolly said. “That would be tantamount to saying you might as well move on because we don’t have any confidence in you.”

Mikey Dickerson, administrator of the USDS, stressed that his organization is actually geared toward breaking down the organizational barriers that have long been cited as a hindrance to large-scale IT reforms.

“I think the most valuable role that the USDS brings into the government is the ability to coordinate and work across all the organizational boundaries to solve what are often very complicated problems with a lot of stakeholders that involve a lot of parts of the agency,” Dickerson said. “The CIO is always part of the set of agency leadership that we talk to before we embark on or go into a project and decide how to execute it.”

Likewise, Phaedra Chrousos, commissioner of the GSA’s Technology Transformation Service, argued that 18F is looking to operate like a startup within the government, explaining that its role is to rotate in experts from the private sector to help in areas like consulting with an agency CIO, advising on procurement and demonstrating proof-of-concept work in areas like agile software or application development.

“I believe that we act as an ecosystem where talented people from the private sector can come in and learn how to adapt their practices to government and then show government how to do that,”Chrousos said. “These are the kinds of things that we offer, and I believe that our vantage point from bringing in private-sector individuals into the government and explaining to them how the government works and then adapting those technologies out is where we play in this space.”

Powner, whose role at GAO demands that he turn a critical eye toward government IT initiatives, was careful to remind lawmakers that he sees considerable potential in the Digital Service model for shepherding along high-priority IT projects, so long as the agency CIO isn’t marginalized in the process.

“We actually think that if Digital Services teams at the agencies coordinate with the CIOs, they’re going to be welcomed more into those agencies to work on the big problems,” he said. “We just need to tighten it up a little more.”