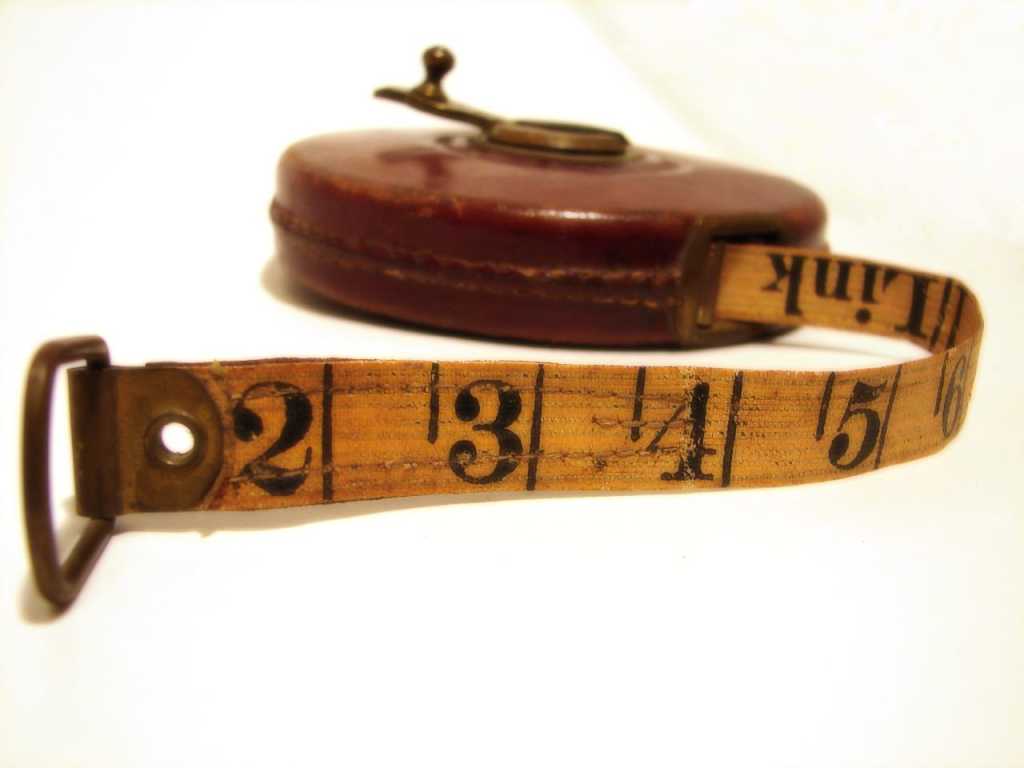 If you think money will make your employees happier, you might be wrong. Many workers report they value autonomy over anything else. Of course, you also need to ensure your employees basic needs are met at work. But from there, the data suggests that if you instill trust and freedom in your workforce, they will thrive.

Irv Shapiro, CEO of DialogTech, is a strong believer in employee autonomy, and it’s something he practices at his own company. “Unless your business sells services by the hour, it makes little sense to measure your employees by the hour. Instead employers should measure their employee’s success by the results they produce.”

He points to the fact that studies, like this one from Gensler, have shown autonomous employees are typically the best employees. And it’s worked out so far for Dialogtech, where autonomy is part of the company culture. “Here, we see our employees performing better and they are more efficient. They are committed to building products that our customers want and helping us succeed as a company,” Shapiro says.

If you don’t measure time, then what do you measure? According to Shapiro, you measure results. “When you are measuring your employees on time you are incentivizing the wrong things. Bolting an employee to their desk is unlikely to improve your business outcomes.”

If your business allows for micromanaging employee’s time, it is more likely to reap negative results. Shapiro says that if you encourage autonomy in your workforce, you imply that you trust your employees, which will encourage them to produce results. “When you micromanage employees, often times they become so dependent on step-by-step instructions that they are paralyzed when you are not around with the next instruction,” he says. The last thing you want to do is stifle innovation by being too focused on the whereabouts of your employees, rather than focusing on what they bring to the table.

[ Related story: How to turn a ‘toxic’ IT shop into a trusted business partner ]

Employee’s expectations have drastically changed over the last 20 years. The modern workforce has grown to expect some flexibility in their daily schedules. Mobility has allowed workers to work from anywhere with a Wi-Fi connection, and it’s quickly becoming the norm. And, it turns out, that giving employees freedom to work from home or have flexible, non-traditional schedules can help boost morale.

“Today’s employees are always connected,” says Shapiro. “They almost always have access to their business emails and messaging apps on their personal devices and when they receive a high priority work email outside of the normal 9-5, chances are that they will respond.”

Employees are more likely to take their laptops on vacation, Shapiro suggests, or to log on after hours to get work done, or even on the weekends. He says, thanks to technology, employees tend to act more like they’re on call, rather than full time employees. They’re simply more likely to take their laptops home, and work on the weekends or afterhours to finish up a project, which means employers need to take that into consideration if they are intent on measuring time over results.

Allowing your employees flexibility in their schedules — whether that means working from home, flex hours or unlimited vacation time — it will only serve to benefit the bottom line. In an American Psychological Association meta-analysis of 20 years of research, psychologists determined that telecommuting can have positive effects on the workplace. Giving employees this level of freedom improved worker satisfaction, and, in many cases, especially for women, it actually improved rather than hurt their overall career success.

The Gensler study found that giving employees a choice to work from home won’t actually mean you’ll never see an employee set foot in the office again. Employees who know they don’t work well at home, typically won’t, and those who find it a better experience will embrace the opportunity. The study showed that for respondents who had a choice to work from home, 70 percent still spent most of their time in the office.

“It has a positive effect on corporate culture. Employees know that you trust them, are not micromanaging them, and are providing them the flexibility to work from where they want, when they want, as long as they are delivering results,” says Shapiro.

[ Related story: 16 employee engagement trends that will shake up IT in 2016 ]

“Employees today are more mobile and less loyal than in the past. This makes sense as the employer to employee social contract has shifted,” says Shapiro. The culture of work has evolved over the last few decades, shifting from a time when workers stayed with one company for their entire career to one where employees are more transient. But putting a leash on those workers isn’t going to make them stay any longer, in fact, it might have the opposite effect.

A Cornell University study of 320 businesses showed that companies that give employees more freedom experienced a 30 percent lower turnover rate compared to businesses that didn’t give workers much freedom. Companies that didn’t allow for autonomy experienced higher rates of turnover, which can negatively affect profits as well as morale in the company. By giving employees a longer leash, they are less likely to have a wandering eye when it comes to their job. They might not stay forever, but you’ll keep workers much longer if you embrace autonomy at work, according to the data.

Part of the shift comes from the fact that, unlike in the past, workers don’t value stability, because they don’t expect to stay at one company for their entire career. Instead, workers have started to value job satisfaction, says Shapiro. “Not only do employees want to do something that they find fulfilling but a variety of surveys have shown that millennials specifically, would choose workplace flexibility over pay,” he says.

Part of developing and embracing an autonomous workforce also boils down to the type of people you hire, says Shapiro. Shapiro says to create a standard hiring process that will help potential employees understand the company culture and ensure that they are someone who will work best in that type of environment.

Shapiro recommends hiring “SWANS,” an HR acronym for people who are considered smarter than average, hardworking, ambitious and nice. And it’s a strategy that has served DialogTech well, says Shapiro.