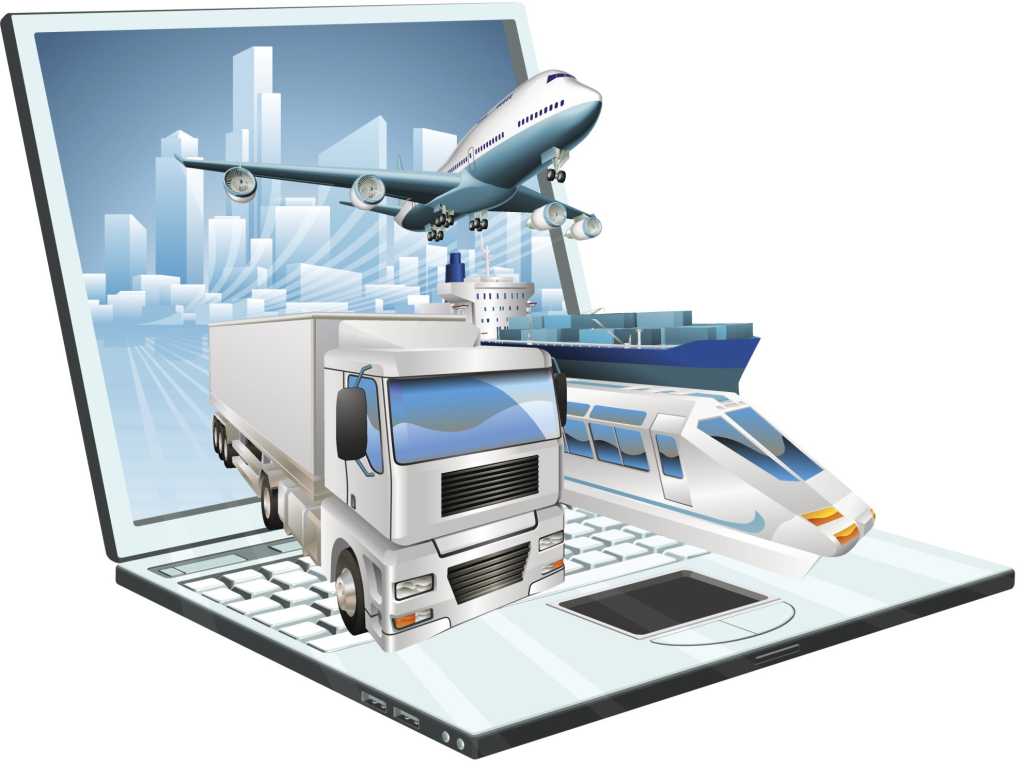 In 2011, Marc Andreessen famously asserted, “Software is eating the world.” Jeff Immelt, CEO and chairman of General Electric (GE) took that to heart. He has made no bones about the fact that all industrial companies will have to become software and analytics companies.

As a result, GE has begun looking to Web 2.0 companies like Google and Amazon for inspiration.

“The digital transformation at GE has helped anticipate the needs of a technology-driven society, and it has been both rapid and dramatic,” Colin Parris, vice president for Software Research, GE Global Research, wrote last week. “A few years ago, people compared us to other industrial conglomerates like Siemens and United Technologies. Now, as we declare GE will be a top 10 software company by 2020, we’re being compared to the Internet and software giants that also have changed the way we live: Amazon, Microsoft, IBM and Google.”

The Industrial Internet is different

But Parris also notes that the Industrial Internet has different needs. Analytics in the consumer Internet, he says, are all about analyzing massive volumes of data to connect people and things. The data generated in the industrial space is orders of magnitude more massive, but the events that matter are actually few and far between.

For instance, in the course of a million flights using GE’s jet engines, there might be 29 events that prompt an airline to bring a plane in for maintenance.

Finding those 29 events in a sea of data is no easy task, especially if you don’t know where to look.

“If you don’t know where to look, you’ll get lost trying to find it and never achieve the outcome you or your customer is seeking,” Parris says.

GE’s answer is the Digital Twin. A Digital Twin is a digital model of a physical asset. The key, Parris notes, is that the digital model doesn’t represents a fleet of assets. It is a one-to-one representation of a particular asset. Each jet engine on a plane and each wind turbine in a wind farm gets its own digital twin. Sensors on each asset feed the twin. Since many of these assets operate in conditions that are inimical to sensors — the temperature inside a jet engine’s combustion chamber can reach 2,000 degrees Celsius — GE supplements physical sensors with virtual sensors.

In this way, the Digital Twin can provide precise insights into the state of a particular asset. With aircraft, this can help airlines better plan maintenance. For instance, aircraft operating in the Middle East can encounter sandy conditions. An aircraft engine blade operating in such conditions can suffer what the aviation industry calls “spallation,” in which materials begin to erode from the part. Replacing the engine blade can cost $20,000, Parris notes, and more if the plane is grounded for a time because a necessary part is not immediately available.

With a Digital Twin, the airline can track the damage state for each engine blade in each jet engine.

“Every time the plane lands, we get data,” Parris says. “If the level of damage is here at 2, and I need to change it when it gets to 8, I could change it at six months. Or we could decide to do a water wash on that blade. When the plane has landed on the ground at night, I could wash those blades with a solution, causing some of the dust to fall out. That water washing is expensive, but it could allow you to come in 10 months later rather than 6 months.”

In the energy sector, the Digital Twin can lead to greater efficiency. For instance, wind farms deal with an issue called “wake losses.” Essentially, when wind strikes a wind farm, the leading wind turbine uses the energy of the wind to turn its blades. The space behind that turbine is in its wake — the wind there is less effective at generating energy for a certain space downwind because of the turbulence created by the upwind machine.

Digital Twins can be used to measure the wind and the turbulence created by the spinning blades and adjust the speed of the blades to allow more potential energy to pass through to the downwind turbines. In this way the leading turbine produces somewhat less energy, but the downwind turbines produce more; operators can use this to maximize the energy output of their wind farms.

Bringing all this together requires deep domain expertise, Parris says.

“In the industrial space, I’m having less and less problems and yet I’m trying to predict the problems so I don’t have them,” he says. “I have so little data, I’ve got to use the domain knowledge that I have: physics knowledge, historical knowledge, insight from engineers and service workers. The only way to supplement sparse data is domain expertise.”