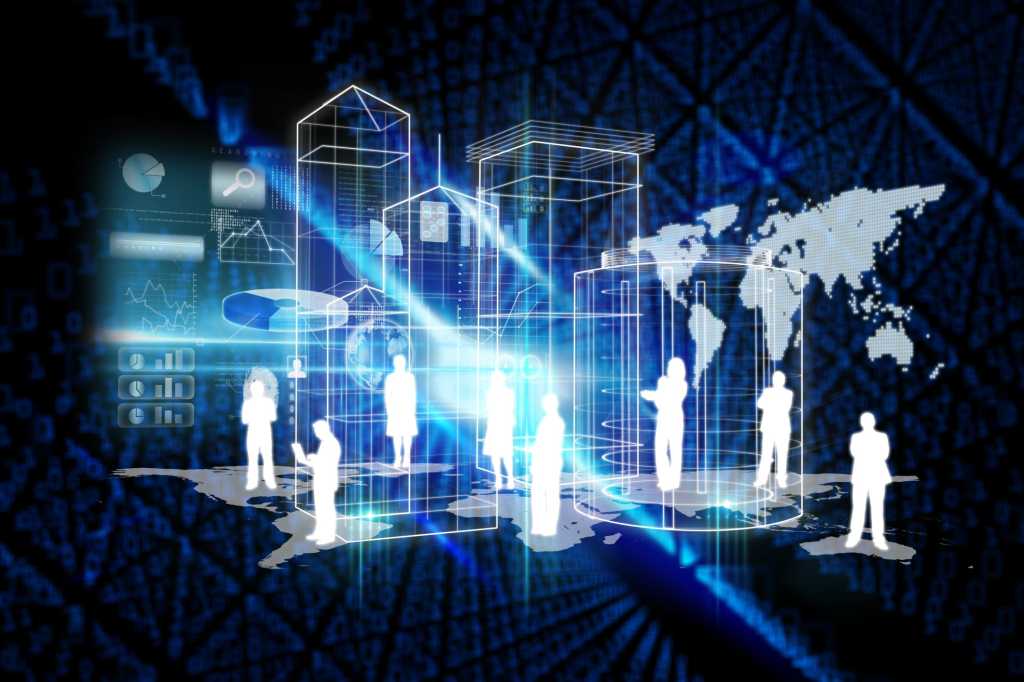 The award-winning book, The Phoenix Project, tells the all too familiar story of a business-critical software development project gone bad. With 200 developers and after $20M invested, the project is two years behind schedule. What a nightmare for the VP of application development. It’s no wonder that halfway through the book, company management threatens to outsource all of IT.

While the book’s main theme is how development and operations must work closely together to be successful (aka DevOps), personally, I wondered what’s the company been doing with 200 developers for two years that resulted in little or no progress?

My opinion? They should have outsourced from the beginning.

The fictional company Parts Unlimited could have radically and positively changed the course of The Phoenix Project by outsourcing to an expert software development partner. Here are a few of the gains they could have experienced:

Most companies have strategic initiatives like Phoenix to get their businesses online, and just like Parts Unlimited, they don’t have the proper IT culture to succeed. Phoenix was plagued by project delays that put the project two years behind schedule. The primary  contributing factor was the attempt to use a traditional slow-speed IT organization culture focused on maintaining payroll and inventory systems to simultaneously take on creating a fast-speed customer-facing software application. Outsourcing the fast speed of two-speed IT to one or more outsourcing partners with the specific skills needed would have solved this problem.

Outsourcing accelerates the transition to a two-speed model. The agile culture required to think of software as a product with a continuous feedback/improvement loop is achieved much more easily in an outsourced software development shop that is an expert at product development, rather than building a “fast” IT team and culture in a historically “slow” IT organization.

Handy tip: Using one or more outsourcing partners who are experts in the technologies, methodologies and best practices of UX design and DevOps is the fastest way to make a rapid digital transformation of your business.

Several new technologies have become popular in the nearly four years since The Phoenix Project was published:

A good software outsourcing partner would have introduced the latest trends in software development to The Phoenix Project. How about Augmented Reality features to help Parts Unlimited customers identify the part they need to replace?

Handy tip: Technical expertise is one of the top criteria for selecting an outsourcing development partner. You’ll want to choose a team that’s on top of the latest software development trends and has a successful track record developing software apps for other clients similar to you.

Parts Unlimited could have tapped large pools of professional, capable, English-speaking software development teams all over the world. In my experience, a public company like Parts Unlimited would have been tempted to hire a team as large as 100 developers. But they would be wrong.

Even at $20M, a deal this size is small to a large software development outsourcing company, and it’s unlikely Parts Unlimited will get the attention they need.

For a team of 100 developers, Parts Unlimited needs its outsourcing partner company size to be between 500 and 2,000 developers. And they should focus on the smaller end of the range, because they’ll start small and may never reach the maximum.

Handy tip: The optimal size for your development team is between 5% and 20% of the total number of developers on staff at your outsourcing partner.

Interesting fact: Each of the top 10 IT outsourcing companies have well over 10,000 developers.

Twenty years ago, cost savings was the primary motivating factor for outsourcing software development, often with disastrous results. Outsourcing quickly gained a reputation for being cheap, with get-what-you-pay-for code and service.

Take another look. Outsourcing 2.0 is all about value, and it’s smart. Today, companies of every size outsource software development to reliably implement business-critical software projects within a reasonable amount of time and for a reasonable cost.

Handy tip: Don’t use cost as the only criteria for selecting your outsourcing partner.

If you liked the Phoenix Project…

I liked The Phoenix Project and it was an inspiration to coauthor Andy Hilliard and myself as we wrote our own business fable Outsource or Else! How a VP of Software Saved His Company. It tells the story of a software product company where the VP is given the ultimatum to do more with less and deliver faster — or else! Our fictional VP needs the same fast-speed product development skills and expertise as in The Phoenix Project. Smart software outsourcing 2.0 is the answer for both.