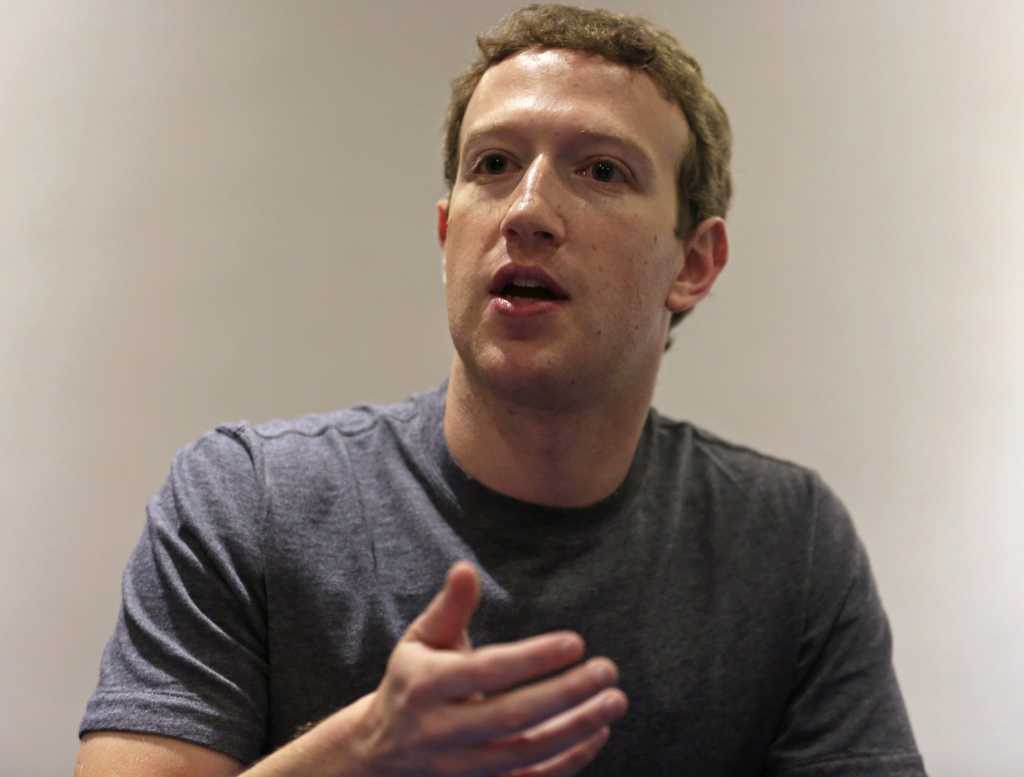 Facebook’s awkward-yet-oddly-affable chief executive has more reason than most folks to worry about privacy.

Mark Zuckerberg runs one of the largest and most successful technology organizations on the planet. The man regularly makes decisions that make or break other companies and impact countless people’s lives. Zuck was also recently the victim of a high-profile hack in which is some Bad Guys gained access to his Twitter and Pinterest accounts, seemingly as a result of another recent LinkedIn hack.

Of course, it is a bit ironic that the leader of a company that collects user data like some middle-age overweight geeks collect original Star Wars figures, apparently takes such rudimentary measures to protect himself. As pointed out yesterday by Twitter user Chris Olson, in a photo posted by the CEO on Instagram, Zuck appears to have placed a piece of Scotch tape over his MacBook Pro’s FaceTime camera, along with some other form of dark tape on the laptop’s “mic.” (Olson’s tweet suggests the MacBook microphone is covered with tape, but it looks to me like the audio jack. The new MacBook Pro’s mic appears to be on the other side of the computer, at least according to this iFixIt.com assembly tutorial.)

It shouldn’t come as any surprise Zuck goes the extra mile to protect his privacy. However, his old-school methods harken back to the days when some CIOs or mobile admins would pack USB ports with super glue or disable users’ smartphone cameras by covering them with epoxy. It’s a somewhat amusing approach to a genuine privacy threat. However, even if Facebook installed some fancy software designed to disable the MacBook’s audio recording components and block that camera, Zuck would still probably worry that someone was always listening or looking, right? I probably would.

I don’t fault Zuck for worrying, but every once in a while I’ll see another journalist or reporter at some media event with his or her camera taped up. Every time, I smile and wonder who these self-important people are and why they think the world wants to watch them … or what exactly it is they do in front of those (presumably corporate) laptops that causes the concern.