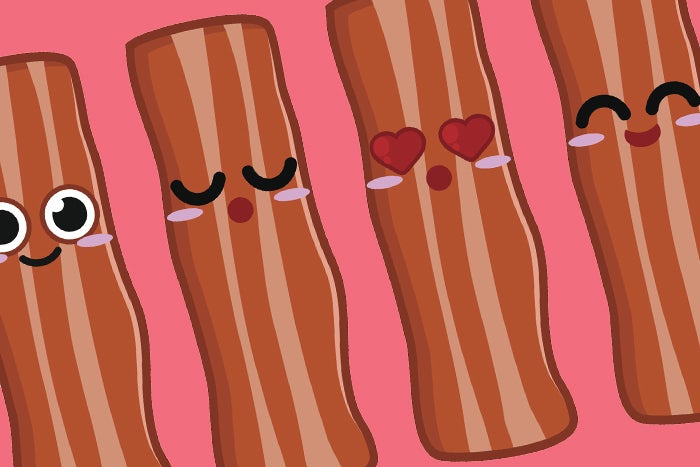 You won’t be seeing a policewoman or a female construction worker in your emoji keyboard anytime soon. Actually, you won’t be seeing any of the proposed “women in the workplace” emojis, because they all were rejected by The Unicode Consortium this week.

As I wrote a few weeks ago, representation is important. Up-and-coming generations are all digital natives who grew up with iPhones and tablets in their hands. They’ve been text-messaging and using emojis for years to express themselves and digitally represent the world around them. If they don’t see women represented in these very basic areas of communication, then what does that say about representation on a larger scale? To me, it says we’re invisible. That we don’t make up roughly half of the population, and that we have nothing valuable to contribute to the digital transformation happening all around us.

So, we have yet another setback for equal media representation, even though there are a few male additions to emoji that previously only featured women: there’s a “dancing man,” a “prince” counterpart to the “princess” and a “man in a tuxedo.” There’s also a “pregnant woman” emoji, which seems … odd, to say the least, when other female-centric emojis were rejected.

And, of course, we do finally get a “bacon” emoji. Maybe I’ll head back to the kitchen and make a BLT sandwich for lunch.