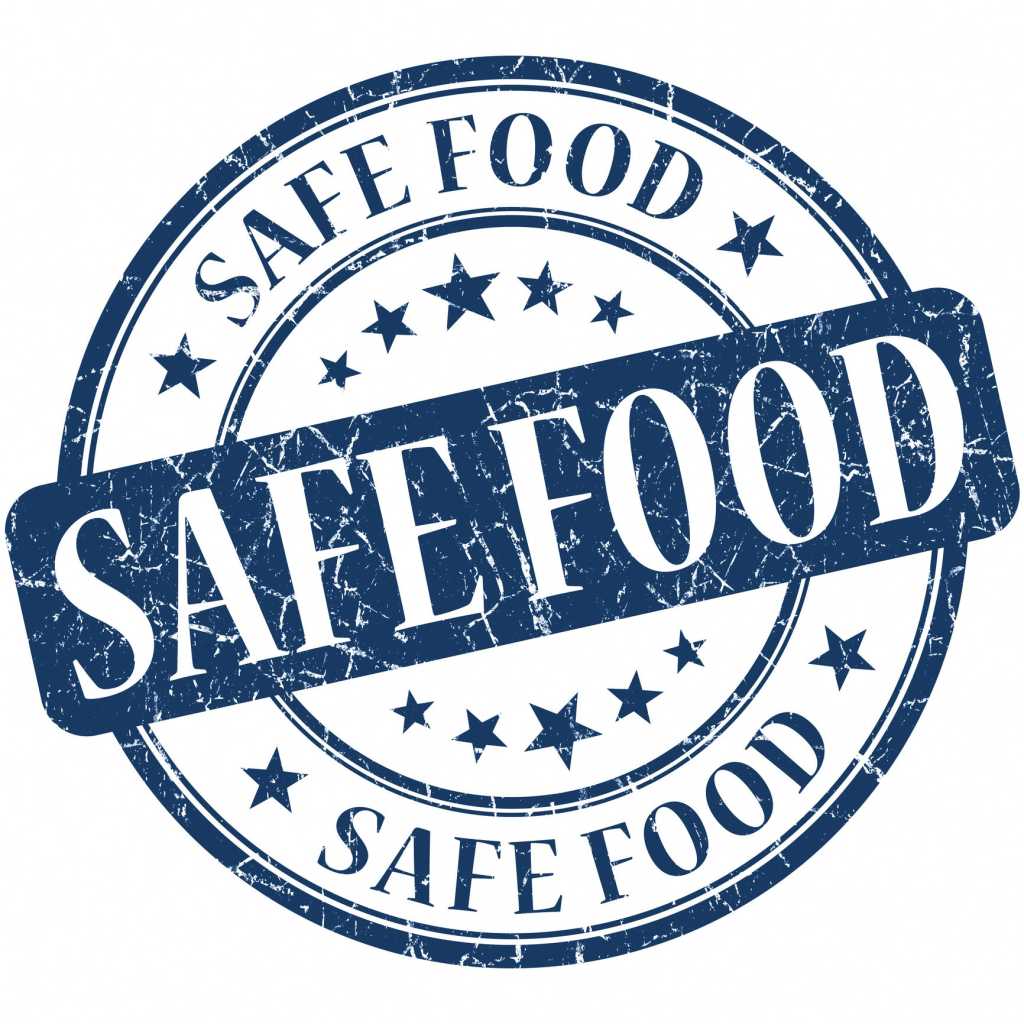 Food safety was thrust into the public consciousness in 2015 after salmonella and E.coli outbreaks sickened people at Chipotle. Determined to avoid such public relations disasters, quick-service restaurants are taking extra precautions to keep customers healthy and ensure that their products comply with health inspection standards. Chick-fil-A, whose commercials feature chicken-shilling cattle, is using wireless sensors to monitor the temperature of walk-in coolers and freezers. Yes — the Internet of Chicken has arrived.

Chick-fil-A franchisee Matthew Michaels, who equipped his two Texas stores with the sensors 18 months ago, notes that several prominent incidents have underscored the importance of adhering to food safety standards, both in stores and in the supply chain. “There are stories about food safety gone wrong all over the place,” Michaels tells CIO.com. “You’ve got to be really careful with that stuff.”

[ Related: How the Internet of Things is changing healthcare and transportation ]

The market appears ripe for such scenarios and many others where Internet-connected gadgets can monitor home security, automate household appliances and control conference room lighting. Gartner forecasts that 6.4 billion connected things will be in use worldwide in 2016 and reach as highas 20.8 billion by 2020. Professional services, in which businesses pay vendors to design, install and operate IoT systems will account for the bulk of the $235 billion in IoT spending this year, according to Gartner.

Monnit is monitoring it

Chick-fil-A’s adoption of IoT certainly counts in that category of Internet-connected devices. Two dozen stores in the Georgia chain are using sensors and wireless gateways from IoT systems provider Monnit to track the temperature of walk-in refrigerators and freezers. Previously, Michaels’ store managers checked thermometers on each cooling system every three to four hours to ensure that temperatures were up to par. But this process does little good when the restaurants close for the evening, when a malfunctioning freezer or walk-in could cost Michaels $15,000 to $20,000 in inventory replacement costs. A franchisee toiling in the razor-thin margin quick-service food business can ill afford such losses.

Working with Monnit, Michaels installed on his cooler systems roughly 20 sensors that read and transmit temperature data every hour to a wireless gateway in each store, which in turn communicates with Monnit’s cloud service. If a temperature falls below a certain threshold between midnight to 5 a.m., Monnit will text Michaels and message store managers, who will then check out the issue. If it’s not something that can be fixed immediately, such as simply shutting a fridge or freezer door that someone left ajar, managers can remove the perishable foods and take the machine out of rotation for repair or replacement.

[ Related: The Internet of Things comes to the NFL ]

The IoT sensors, which consume little power but can penetrate eight to 10 walls and extend to as much as 300 feet, provide something of an insurance policy for Michaels, too. In that event of a claim of food-borne illness, Michaels says that he can provide insurance entities evidence to show that his coolers were in compliance. “It’s a lot more peace of mind that I want to have and that Chick-Fil-A wants to have when we’re operating our restaurants,” Michaels says.

Michaels says Chick-fil-A has always stressed food safety and quality as the single biggest priority to the business, though sensitivity to the mission has certainly ratcheted up since the Chipotle outbreaks sickened hundreds of people last year. But automating temperature checks with technology also frees up Michaels and his staff to focus on checking food quality outside the stores, such as in the supply chain, in which several vendors provide Chick-fil-A its ingredients. “This frees up our capacity to look at food safety in totality,” Michaels says. “We’re just looking at any way we can get to get technology to help us with that.”

IoT for every industry

Quick service is a popular industry for Monnit, which in addition to Chick-fil-A counts popular ice cream maker Ben & Jerry’s among its 8,000 customers, according to Monnit CEO Brad Walters. However, the sensors are also used by many telecommunications service providers to monitor HVAC systems in their data centers, he adds. And the business is diversifying. Walters says Monnit recently sold $8,000 worth of its IoT sensors and gateways to a botox chain in Minneapolis, which had lost $30,000 worth of inventory when its stores got too warm.

While Monnit powers Chick-fil-A and Ben & Jerry’s sensors from its cloud service, the company also allows customers with sensitive information, such as the Centers for Disease Control (CDC), to host Monnit on its own servers. Walters says CDC uses Monnit to watch temperature settings in its labs. “One [service] size can’t fit all because of the diversity of the things that are out there,” Walters says. “There is too much custom need out there.”

There’s little question IoT is big business, though how big is up for debate. IDC claims the global IoT market will be worth $1.7 trillion by 2020.

Such a large market presents an attractive investment target for the likes of General Electric and Samsung Electronics, which said Tuesday that it will invest $1.2 billion in IoT over the next four years. The company said it would split the funds between internal research and development and investments in other startups.