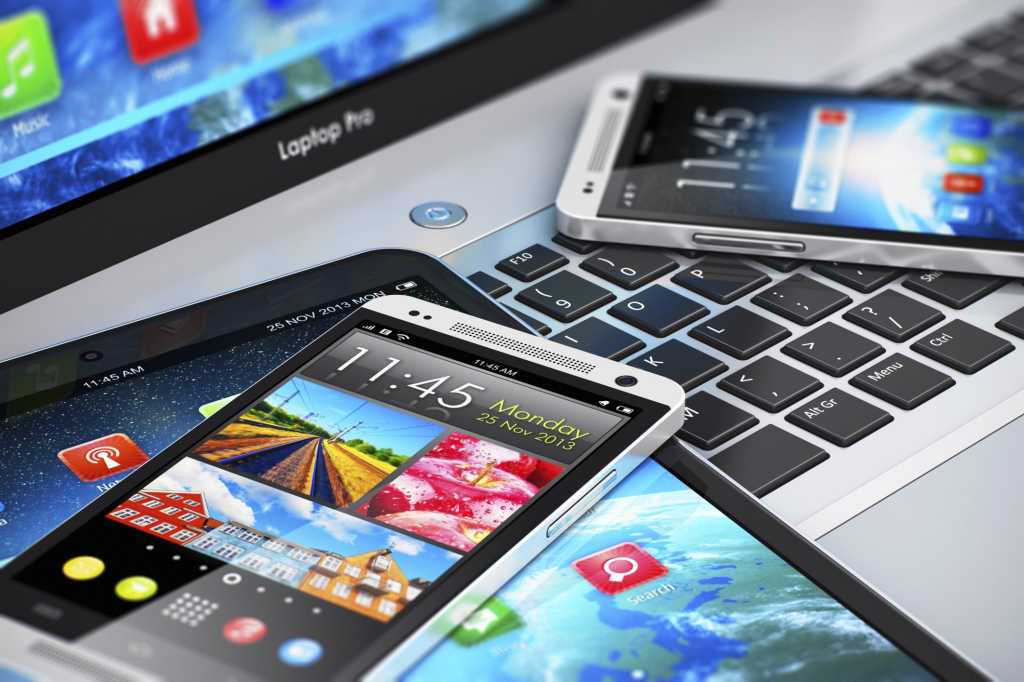 Okay, let’s all face it…we all have older feature phones, flip phones, smartphones, and even our beloved Blackberry devices sitting in our office drawers or stored away in boxes or elsewhere. On average, companies replace wireless devices every 2 to 3 years and it may also shock you that many have no clear plan on what to do with the old devices. It is time to get rid of that digital dust and think about incorporating a specific policy and plan for employees. A corporate sustainability program that includes policy, procedure and a plan for recycling technology devices not only benefits the environment, but may also add to your operating bottom line as device buyback programs can provide for hefty financial benefits if performed properly.

As a CIO or CTO, you and your team are responsible for a long range of corporate-liable technology buying, and this includes selection, onboarding, issuance, security, management, integration, software updates, repair, replacement, upgrades, warranty, BYOD, wiping, backup, and more.  But there is one more step you need to includes in this long list, and that is what you do with the hardware, computing equipment, and devices once you are no longer using them or are ready to replace them.

Below are some of the options you may consider for your smartphones or other devices:

Did you know that many large corporations are incorporating their own buyback, trade-in, and replacement programs to support their employees in properly wiping, backing up, and recycling of devices? You can work directly with your carrier, your device manufacturer, or a variety of companies (see the Resource list below). According to a 2014 CBS News online article, “Twenty-four states currently have laws in place governing the collection and recycling of electronic devices.” This number has now grown to 25 states according to the Electronics Recycling Coordination Clearinghouse. This means that businesses or corporations are liable for non-compliance and further illustrates the importance of having a plan/policy in place. Your employees should know who to go to, the options you have available, and provide proper plans for end-of-life device management.

HYLA Mobile http://www.hylamobile.com/ (Works closely with some of the largest carriers)