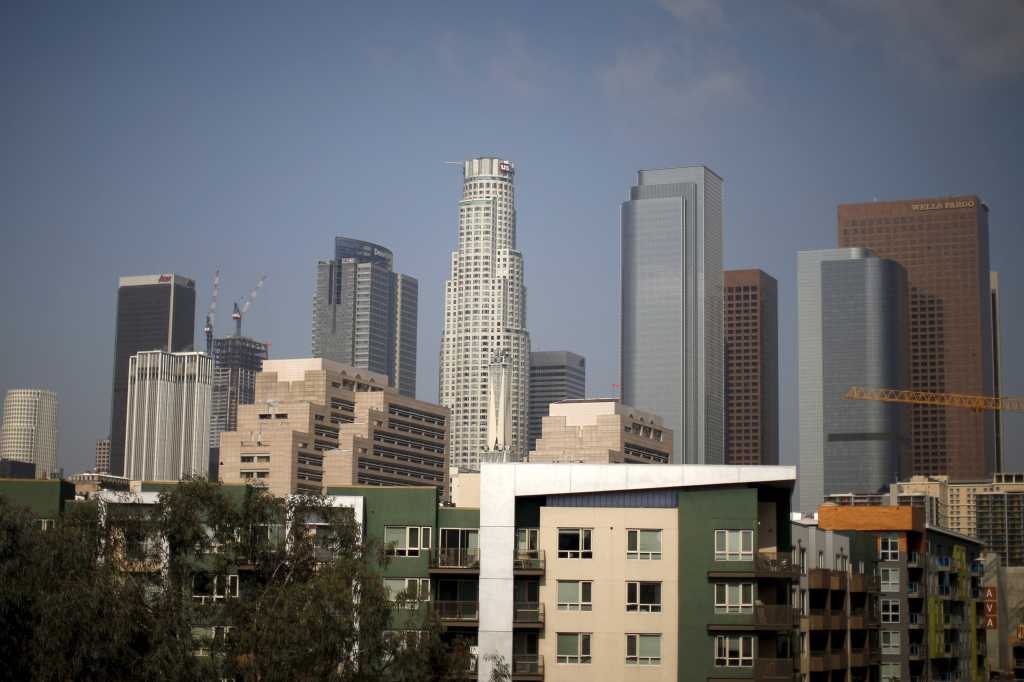 Who would have thought that handing out free coffee and donuts in an apartment house would lead to Comcast reprimanding the building owners? That’s exactly what happened in Norcross, Ga., when cruller-baring Google representatives recently tried to tell residents about the company’s new fiber, high-speed Internet service.

The landlord in question was reminded that he, like apartment building owners in many states, has an exclusive deal that deems Comcast the only company that can provide broadband to the building. Such deals with Comcast and other major ISPs effectively rob residents of the right to choose broadband providers, and they bar competitors from even setting foot in certain buildings.

Susan Crawford, a Harvard Law School professor and author of Captive Audience, a book about telecom monopolization, brought the issue to light this week in an article on BackChannel.com. “For people in apartments, the ‘free market’ is anything but,” she wrote.

Crawford charged ISPs such as Comcast, Time Warner Cable, and AT&T with routinely using “a breathtaking array of kickbacks, lawyerly games of Twister, blunt threats, and downright illegal activities to lock up buildings in exclusive arrangements.” (I asked Comcast for a comment on the issue but have not yet received a response.)

The FCC banned exclusive deals between landlords and ISPs eight years ago. The order, however, left a huge loophole that landlords and ISPs routinely use to flout the spirit of the regulation, according to Crawford. Building owners are not allowed to enter into exclusive arrangements with ISP, but they can — and often do — refuse to let any other companies than their chosen providers access their properties, Crawford wrote.

Charles Barr, CEO of Webpass, a San Francisco-based ISP that Google recently acquired, spoke with Crawford about the loophole. “[The FCC is] saying you can’t have exclusive agreements, but, at the same time, a landlord gets to say ‘yes’ or ‘no’ to anyone coming into the building, and you have to have the landlord’s permission,” he said. “So, a landlord certainly can sign an agreement with one company and say ‘no’ to everybody else, thereby creating an exclusive agreement.”

The coffee-and-donuts incident in Georgia is a common tactic some ISPs use to keep competitors out of buildings they control, according to Crawford, and they convince landlords to bar other ISPs from displaying marketing materials in those buildings.

Revenue from these exclusive agreements doesn’t only flow one way. Landlords get a taste, as well. “Webpass and other competitive ISPs are seeing routine demands by developers and landlords for revenue sharing agreements and ‘door fees:’ many Real Estate Investment Trusts (REITs) won’t let you in the door unless you agree to share revenue with them,” Crawford wrote.

The only parties that don’t profit are tenants. These exclusive agreements mean consumers pay more, and they then have to settle for poor service.

It’s bad enough that American consumers must deal with a lack of competition among ISPs and cable providers. In many areas, only a handful of providers offer high-speed broadband. In some markets, there’s only one choice.  These unfair exclusive agreements make an already bad situation for apartment dwellers much worse, and the FCC needs to close that loophole, fast.