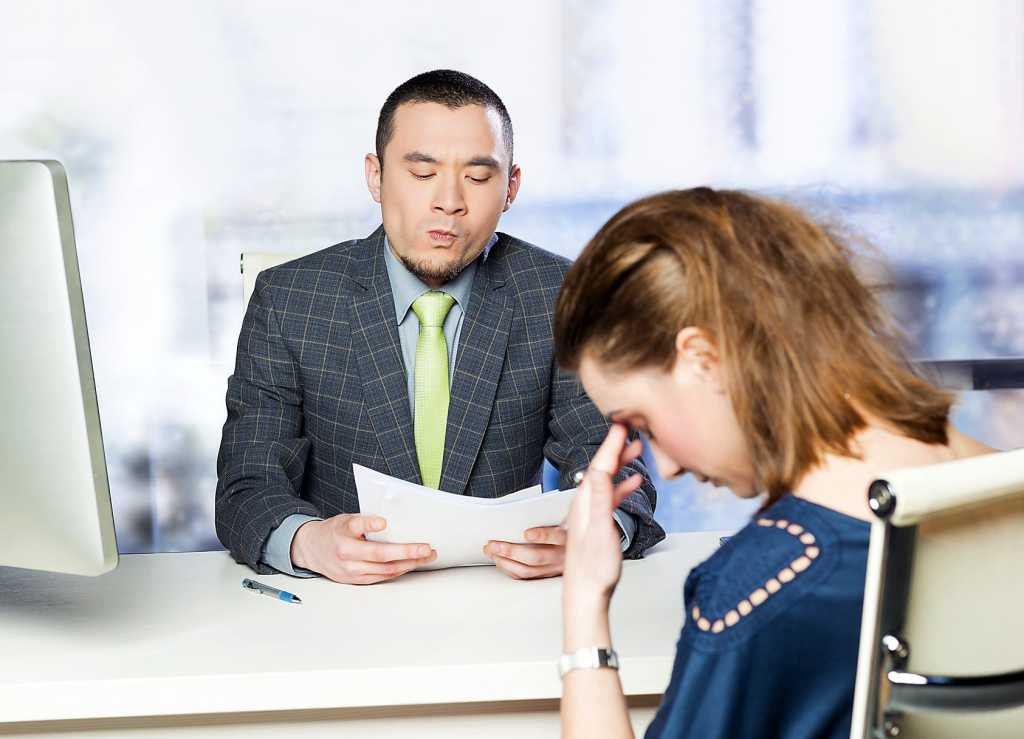 Job interviews are nerve-wracking enough without being asked discriminatory questions. Seriously, it’s 2016 and, based on the sheer number of articles, tips and advice columns that pop up when I Google “illegal interview questions,” it seems hiring managers, recruiters and even executives still don’t seem to grasp what’s appropriate to ask a candidate – especially a female candidate.

The Elephant in the Valley study from 2014 polled approximately 200 women with at least 10 years of experience. The survey respondents were largely from Silicon Valley and San Francisco Bay area companies, with 91 percent in that area. Seventy-seven percent of respondents are 40 years of age or older, and 75 percent have children.

One portion of the survey asked about the impact of family on their careers, and asked for anecdotes about inappropriate, sexist and discriminatory questions. Overall, 75 percent of respondents say they were asked about their marital status or children during the interview; some women included specific anecdotes:

“It’s a good thing you don’t have children yet, as that wouldn’t work well in [the] venture/start-up world.”

“How do we know you’re not going to run off and have a baby?”

One woman respondent was asked if she would be able to work as hard as the other two partners, “given that you are a mom with a young child.”

Again, not only are these questions discriminatory and completely unnecessary – working moms actually make better employees – they’re illegal. As in, violates-state-and-federal-laws-that-bar-discrimination illegal.

Most men aren’t asked these questions in interviews; questions like this are irrelevant to a woman’s ability to do her job. The only possible upside is that, if you’re asked any of these questions in an interview, at least you know what kind of sexist, biased culture is acceptable within that organization and you can run for the door.