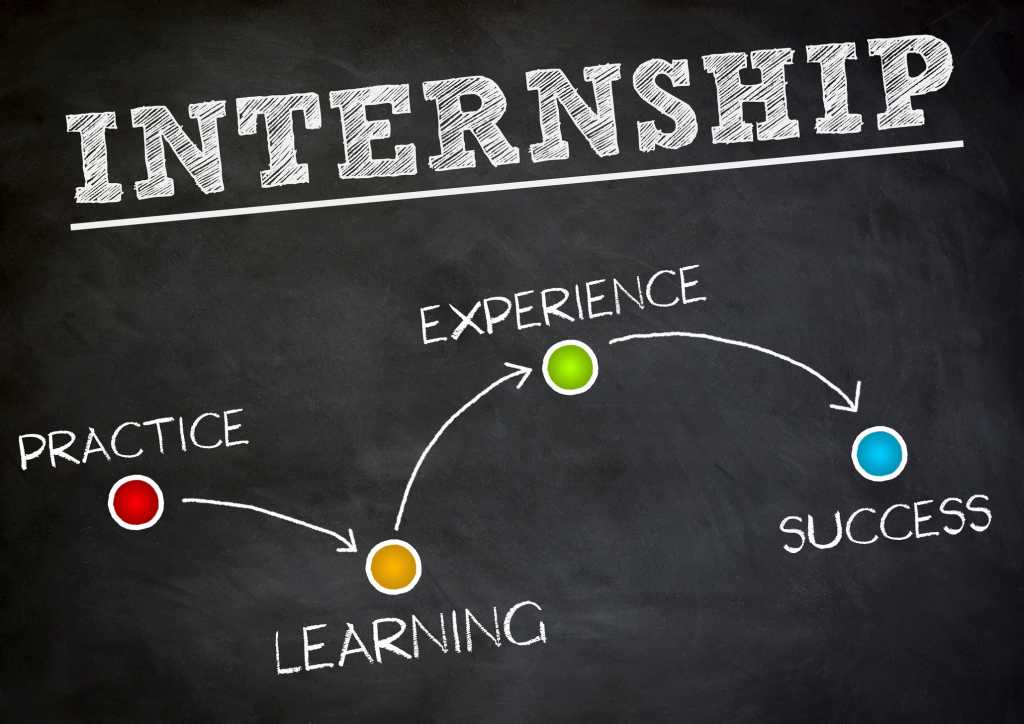 My doctor is training an intern and we started chatting and sharing stories. A lot of kids come out of school and are given the opportunity for a free internship and turn it down because they want to be paid. This is tactical thinking because those that have the intern experience, once a job does open up, are in far better shape for that job than someone that has done something unrelated for that same period.

Let’s talk about interns this week.

The importance of experience

There are virtually no well-paying jobs that don’t come with an “experience” requirement. There have been entire classes of kids coming out of expensive schools who are unemployable either because the market is soft or they don’t have the necessary experience (and often both are true). School doesn’t teach how to do a job, generally, it teaches you how to learn and gives you a foundation to learn from.   And this tends to create a cart and horse problem, you can’t get a job without experience and you can’t get relevant experience without a relevant job.

Now there are unpaid, and more rarely, poorly paid internships. Because the money paid isn’t that significant it really depends on what your financial situation is and what the internship is. College costs have gone up substantially since I was in school and I many students exit school with debt in the $150K to $300K range, a debt they have to start repaying as soon as they graduate. However, making a choice based on that can hurt you in the long run. The quality of an internship you choose now sets the foundation for a good job, salary and advancement rate for the paying job you will get as a result.

There are always choices, a second paying job (which is what a lot of folks do), parental help, extending the loan, and getting a sibling or spouse to pick up the slack are all options to consider. After investing hundreds of thousands into getting a great job don’t make a bad short-term decision by turning down an internship with low or no pay that can offer long-term benefits.

The benefits of internship

A law school graduate came out of school right when the market tanked in 2008.   No jobs were to be had so he got a free internship at a law practice and had a second job to pay the bills. Once jobs started to open up the law firm hired him. Effectively, the firm created a job that matched his skills and experience, which locked all of the other inexperienced candidates out.

Another example, a guy who got an internship when he came out of EMT school. Once jobs opened up he not only got a job but his prior internship counted as experience so he started a grade higher (with a higher salary) and when a management job opened up later that year he was pushed into management.   This was while the kids that went to school with him still hadn’t found jobs in the field they trained for.

The point overall, this is experience and it counts so that you aren’t treading water or having to explain why the job you held has nothing to do with your degree when you apply. Also, realize your education times out. After 2 or 3 years without a relevant job your job history easily trumps it and while a degree is better than none the value of that degree can drop like a rock if you don’t get hired. Hiring managers just figure there was something wrong with you.

One of the advantages to a startup is that they tend to give away stock options to folks that join early and this can pay off hugely if the firm goes public. However, this last step isn’t a given and a lot of the folks I’ve known who worked for a startup for free ended up unemployed.

There is a third choice now and that is founding your own startup. This isn’t trivial, but there are a surprising number of folks that have found their way to fame and fortune by taking something they love and turning it into a business.   This takes a ton of self-motivation, drive and at least some core competence in managing a team and it does look good on a resume as long as this experience doesn’t come with a lack of humility if you eventually have to work for someone else.

Sometimes folks that were vice presidents in a five-person company think they are equivalent to a VP in far larger firm and they tend to get set straight very painfully.   One thing a startup doesn’t teach is internal politics and that can be an expensive lesson to learn on the job for someone with ego issues.

I’ve done startups and established firms and neither turned out to be significantly more secure than the other and I’ve had fun doing both so a lot has to do with your attitude as well.   If you buckle down and do the best job you can regardless of the firm size, good things tend to happen.

One final part about an internship is that it tends to force you to think strategically. Most folks have no idea what “strategic” thinking is and live from paycheck to paycheck all their lives waiting to retire only to find that retirement sucks and they should have saved more over the years.   An internship forces you to play the long game and if you equate that into your career planning you’ll choose jobs that lead you to more interesting jobs and you are more likely to realize that retirement isn’t a goal it is a problem to be solved.

Find something you love doing and then retirement doesn’t matter, if you hate your work you’ll likely find you’ll eventually hate retirement as well.   An internship can show you that you really don’t like doing the job before you’ve invested most of your life in it and have huge commitments that lock you into something you hate doing.

If you do an internship right, it sets you up for what should be a far happier life. Just remember you aren’t locked in to anything until you lock yourself in, and being locked in to something you love isn’t a problem.