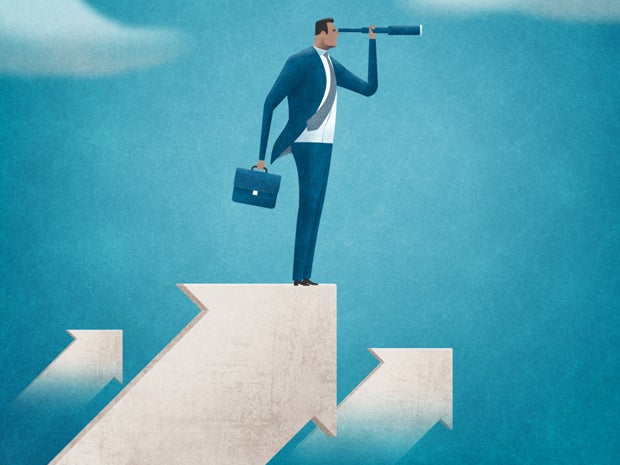 What’s the biggest threat to IT organizations today? According to global human resources and staffing solutions firm Randstad Technologies’ 2016 Workplace Trends Report, it’s the scarcity of skilled talent and an increasingly competitive landscape in which to attract and hire that talent.

Of the 2,004 hiring managers and hiring decision makers surveyed between November and December 2015, 55 percent say finding the skilled talent they need is the biggest threat to meeting their revenue or business performance targets in 2016.

“These results validated for us what we already suspected — there’s absolutely a skills shortage, the war for talent is real, and it’s having a corresponding effect on ROI and productivity and on companies’ bottom line,” says Bob Dickey, group president, technology and engineering, Randstad U.S.

[ Related story: Bold IT leadership is crucial, but difficult to find ]

Retaining that talent, too, is a major concern for today’s IT organizations, according to the report. After “reducing operating expenses,” 50 percent of survey respondents say retention of qualified talent is the third biggest workforce concern for 2016, and 45 percent say turnover rates increased in 2015, and are concerned that the rate will be even higher in 2016.

Why are employees leaving? They received and accepted a better offer elsewhere, meaning they were offered better pay and benefits. However, only 37 percent of IT decision makers surveyed say they’ve increased salary ranges in response.

“Obviously pay and benefits are extremely important, in that it has the greatest direct effect in the short-term, but you can’t simply focus there. The companies that are solving the hiring and retention problems are using a multi-pronged approach that takes into account pay, benefits and culture, as well as their workforce demographics,” Dickey says.

[ Related story: 3 tips for negotiating the salary you deserve ]

What do they want?

Baby boomers, generation X and millennials often value different things in the workplace, Dickey says, whether that’s work-life balance, flexible work schedules, the ability to use cutting-edge technology, or feeling that their work is making an impact on the world at large.

“It starts by listening to what your employees want, and trying to address those needs as best you can. There are ways to invest in employees with professional growth and training, allowing them to pursue cross-functional roles and go outside their area of expertise in addition to the standard pay and benefits,” Dickey says.