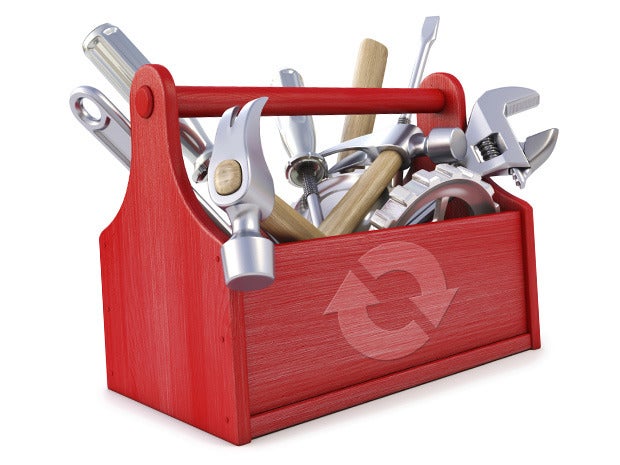 Apple and Microsoft are giving out free OS updates, but unless you want to risk an exasperating tussle with software that’s not quite ready for prime time, it’s a good idea to resist temptation and wait a while.

You’ll eventually want to upgrade to Windows 10 and iOS 10, Apple’s OS for iPhones and iPads. Both have features that make them more user friendly and more powerful. But OS software is packed with millions of lines of code, and the chances of a new version landing without bugs are slim.

Apple just released a beta version of iOS 10, and it is inviting its customer to be unpaid testers. That can be fun, but undoing a beta release if it turns out to be a pain can be quite tricky. And because this version of iOS 10 is not an official release, Apple doesn’t support it and you’re on your own if something goes wrong. I spoke with a member of Apple’s support team, who will remain anonymous because he’s not authorized to speak to the press, about the beta software. “It’s still incredibly buggy,” he said. “And when someone comes into the store we can’t help them until they remove the beta upgrade themselves.”

The next Windows 10 update is set to be released on August 2. It is known as the Anniversary Update, because it’s expected to launch a year after the OS debuted. The release will not be a beta version, but because it’s new you can count on problems. Microsoft has an early adopter program that likely identified many of the worst bugs, but there’s nothing like a broad public release to expose problems.

It should be simple to just wait until the inevitable early problems are fixed, but that’s not as easy as it sounds. The default option in consumer versions of Windows 10 lets Microsoft download and install OS updates without user permission. You can’t just say no, unless you tweak some settings.

The following steps let you disable that default. First, go to Cortana, open the “Settings” app, then click “Update & security” and select “Advanced options” at the bottom of the Windows Update pane. Then select “Notify to schedule restart” instead of “Automatic (recommended).” After you make the change, Windows asks you when you want to reboot after it installs software updates.

You can stop Windows from downloading the OS update by making it think you’re on a metered connection. To do so, go “Start,” then “Settings” and next, “Network & Internet.” Next you should select “Wi-Fi,” “Advanced options,” and “Set as metered connection.” When the dust settles and you want to install the update, simply reverse the process. And when you choose to install the upgrade, be sure to back up all of your stuff before you turn your PC over to Microsoft.

One way to avoid problems with iOS 10 is to be sure you install it correctly. Apple-focused site 9to5Mac.com published a step-by-step guide on the subject that is quite helpful.

Every time Apple updates iOS there are widespread reports of bugs, some minor and some fairly significant. Apple warns users that its beta software could cause problems, and it has a number of Web pages that offer instructions on how to recover from a bad install. “Be sure to back up your Mac using Time Machine and your iOS device with iTunes before installing beta software,” Apple says. “Install only on non-production devices that are not business critical,” And you should archive your backups, according to Apple.

The company offers the following steps to restore your previous version of iOS:

(Macworld.co.uk also has more information on how to remove iOS 10.)