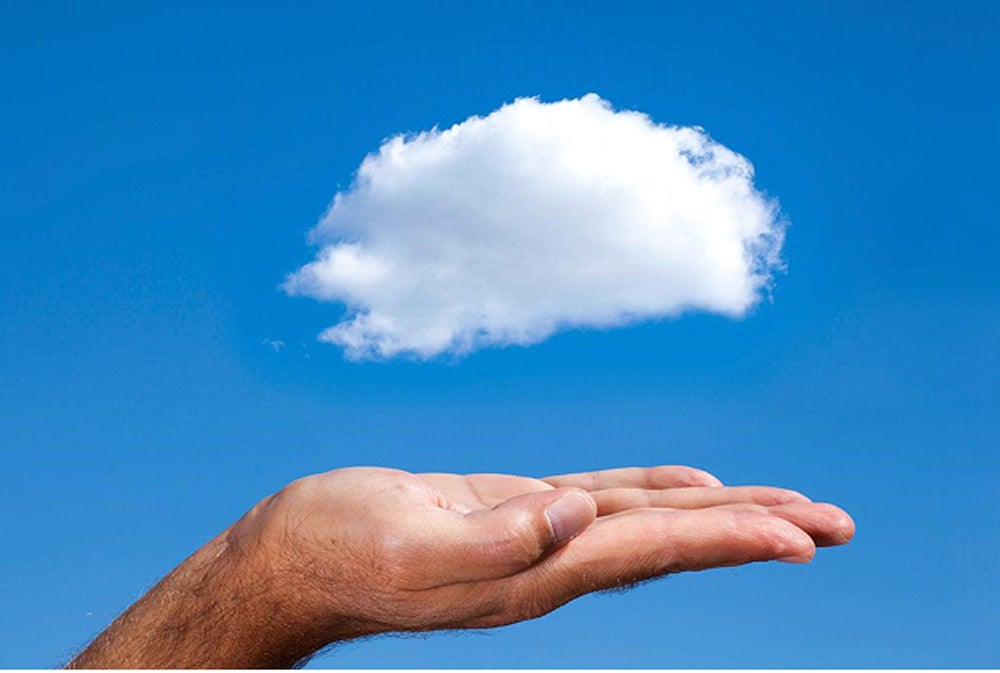 The most recent top 25 list of IT service providers from outsourcing analyst firm HfS Research leads with a couple of the usual suspects, with IBM and Accenture in the No. 1 and 2 spots, with 7.8 percent and 5.1 percent market shares, respectively.

But not far behind are India’s Tata Consultancy Services (TCS), at No. 5, offshore-centric Cognizant in 8th, and as-a-service Amazon Web Services (AWS) already in the No. 12 spot. HfS is calling it a “full-scale assault” on the traditional providers.

The 2016 list reveals the formation of what HfS Research says is now a three-tiered outsourcing market, made up of traditional IT services providers (like Big Blue), offshore centric firms, and IT-as-a-service providers (like Google and AWS).

The IBMs and Accentures have been losing market share. The offshore suppliers have been gaining. And the cloud providers have been doubling their small slice of the market.

“The traditional players have been struggling for a while. The outsourcing business—particularly any application heavy work, but increasingly infrastructure management has been under attack from the offshore providers for a long time,” says Jamie Snowden, executive vice president of research operation for HfS Research.

[ Related: The real risks of moving to the cloud ]

The offshore providers swooped in to provide the same or similar services cheaper with traditional provider expanding their own overseas operations to close the pricing gap. “The evolution of these firms will be to concentrate on what they do best: invest in technology itself, so devise or buy [into] better automation and cognitive computing technology,” says Snowden. “Most of these providers sell services primarily to large enterprises, so it seems likely that a big chunk of enterprise IT spend will stay with them or with the offshore providers.”

Many large customers are pursuing cloud deals for of their infrastructure or commoditized application services. But, as Snowden points out, the Googles and AWS’s can’t orchestrate the kind of complex application delivery many of these customers require for mission critical systems.

While many offshore firms have continued to grow at double-digit rates, that arbitrage-fueled expansion is likely to slow as the relative importance of labor costs decreases. “The mid-tier of offshore firms will start to compete more aggressively on price and the larger firms will have to become more like traditional firms — firstly by changing the mix of skills they have and also leveraging technology they have built or invested in,” Snowden says. “The business model will be based more on IP they own and less reliant on lots of cheap labor.”

Whether cloud providers will maintain their current growth rates is unclear. “The big debate in this space — particularly around AWS — is whether infrastructure-as-a-service is a commodity service or not,” Snowden says, pointed out that AWS and others have been adding more services to their offerings. Traditional providers would like it to remain a commodity offering—on that they can use as part of their own hybrid cloud deals.

Among the top 10, IBM’s IT services business continued to decline (about 10 percent in 2015) but maintained good operating margins and won big deals. Big Blue has “all the ingredients: of a great managed hybrid cloud story, says Snowden, but has yet to combine them. Of the big traditional players, Accenture has best maintained its growth and margins and “has been smart in making deals with AWS and Microsoft,” Snowden says. Fujitsu has some great hybrid and cloud offerings, Snowden says, but remains a largely Japanese story.

Meanwhile, HP and CSC, who recently announced plans to merge, were under attack by offshore rivals. TCS, the most successful offshore firm on the list, was one of those winning deals. CapGemini’s iGate acquisition, nimbleness, and responsiveness to market demands contributed to its growth But like Atos, it’s ranking was impacted due to the euro-dollar exchange rate, said Snowden. NTT Data built and maintained its position via acquisition and its recent purchase of Dell Services should boost its position next year. Although Cognizant recently revised its growth expectations in 2016 is the offshore firm with the most success recently; Snowden says the company has “strong thought leadership and delivery capabilities.”

One surprise lower on the list was Infosys at No. 14. “Ten years ago, they were the standout provider, but struggled post-recession to really find right strategy,” says Snowden. However, he adds, the company’s 2016 growth has been impressive and Infosys leaders appear to be moving in the right direction—away from the labor arbitrage model.

Next year, Snowden says he expects to see the pure cloud providers even higher on the list. “AWS could reach top 10 next year and top five within three years,” he predicts. At the same time traditional IT outsourcers will be taking service integrator roles. “The integrators will provide a platform as a conduit for their own services and from an ecosystem of other suppliers – cloud pure-play providers, ISVs, VARs,” says Snowden.

The outsourcing firms that don’t make this transition—those not at the heart of one of these rich cloud ecosystem—will drop down the value chain providing services to the integrators.”