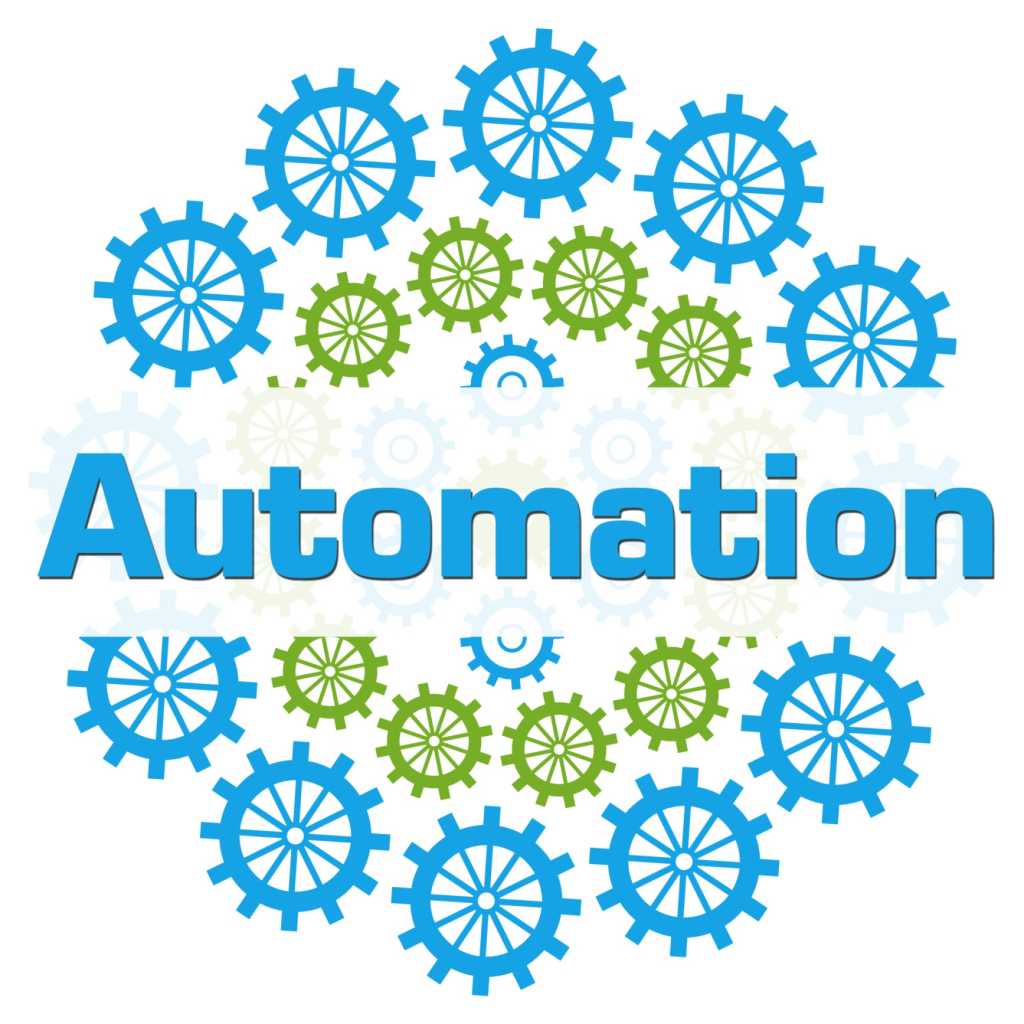 The IT service management (ITSM) community has been stepping up its collection of performance data from customer estates, but most providers have not taken the additional step from data collection to data-driven automation, according to a new study by ITSM platform specialist LOGICnow (recently acquired by SolarWinds MSP).

While LOGICnow found only a few IT service providers (8 percent) have put in place automated processes for transforming data into actionable recommendations, those few are seeing dramatic results: 38 percent have at least doubled their client servicing capacity, 72 percent say they can now service customers with more complex IT estates and more than one-quarter have entirely automated their managed security services. Twenty-one percent of the group say they have already gotten at least 100 percent return on their investment, and 47 percent of that group say they will experience 100 percent or more ROI within two years. (See infographic at the end of this article.)

The rest of the ITSM industry is aware of its need to catch up, says Alistair Forbes, managing director, SolarWinds MSP and former general manager, LOGICnow. As a result, he says the industry is on the cusp of a major shift toward data-driven automation within the next two years.

“The need to collect and query customers’ IT performance data delivers a proven competitive advantage, regardless of the MSP’s size,” he says. “Armed with this data, IT service providers have the power to investigate trends, pre-empt threats and deliver more thorough and proactive services. However, the most powerful benefits of data use stem from automating the actions and recommendations, empowering engineers to escape routine tasks and focus on value-adding services. Every day that service providers spend not doing this enables their competition to surge further ahead. The industry is predicting a major shift: that data-driven automation will be the norm in less than two years. Considering the progress made so far and the benefits already seen, it is hard to disagree.”

LOGICnow surveyed 361 ITSM companies across the U.K., Europe and Asia Pacific during the first half of 2016 for its research report, The Value of Data-Driven Automation to the ITSM Industry. The majority of respondents were CEOs or directors from IT service providers, though technicians/engineers, consultants and team managers were also surveyed.

LOGICnow found that 54 percent of IT service providers collect and store data on customers’ IT performance.

“That kind of reporting on performance you would think is pretty fundamental to the ability of a service provider to demonstrate value to their customer,” Forbes says.

A subset of that group, 44 percent, are already “data-driven”; they collect, store and act upon performance data drawn from customers’ IT estates.

While it seems there is consensus on the need for data-driven automation, Forbes says the lack of data expertise is one important reason automation isn’t already the norm in ITSM.

“It’s partly the expertise within the service providers in terms of the data analytics and manipulation of data,” he says. “If [the insights] come directly out of the system, they can use that. But a lot of service providers, their focus is more as network engineers.”

Domain expertise is another issue, he says. In general, actionable insights depend on more than just data — they require experts that can put data in context. Here, MSPs that specialize in verticals, like healthcare, have an advantage. They typically speak the same ‘language’ as their customers and are conversant with the issues.

Ultimately, Forbes says, IT service providers are facing many of the same pressures that internal IT departments face: They need to learn the language of the business and they need to think in terms of business outcomes.

“[Internal IT] has internalized that message, ‘I don’t want to know what the CPU utilization is, I want to know about business outcomes,'” Forbes says. “That’s much less developed in MSPs. I think it is an opportunity for MSPs.”

How IT service providers can get started

To get started, Forbes says IT service providers need to take stock of their current infrastructure and assess their capability to capture, store and interrogate their customer data. It’s likely that process will uncover a gap in talent as well as technology. LOGICnow notes MSPs may need to assess and change their recruitment priorities if they’re serious about achieving data-driven automation.

Once IT service providers have acquired the tools and talent they need, the next step is to alter the service provision itself. LOGICnow says service providers will need to examine their current service portfolio and identify areas in need of enhancement and potential immediate wins. With that in place, providers need to build a roadmap for transitioning the remainder of services.

New SLAs and KPIs need to reflect the enhancements. And finally, service providers need to sell their new competitive advantage.

“This is potentially where the greatest shift occurs,” LOGICnow states in the report. “Sales and marketing will need to learn new messages and how best to articulate them, who to target and how to promote the benefits of the new services. This is as fundamental a change to the business as transitioning from break/fix to managed services, but potentially even more valuable.”