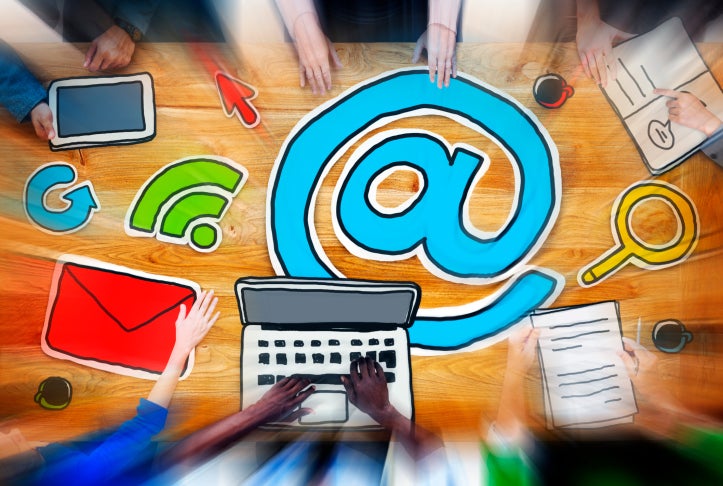 “Bots” have been around for decades. Recently, however, it’s become the norm for large technology companies to build, support and develop bots for a wide variety of uses. Because bots can be so many different things, it’s often difficult to parse the bona fides from the wannabes — or even determine what bots do.

What exactly are bots?

“A bot is an autonomous machine interface that’s built to serve a purpose that traditionally was served by a human,” says Michael Facemire, a principal analyst with Forrester Research.

Bots can stimulate human conversation, but their greatest strength lies in the capability to simplify business processes that don’t require human intervention, according to Adam Fingerman, chief experience officer at Arctouch, a mobile app design and development company. “From a utility point of view, bots will have an even bigger impact on how we work than how we live,” he says.

[Related: From tacos to HR, chatbots make it personal]

Bots can also help navigate complicated data systems, according to Fingerman. Bots “can be the friendly interface that points users to the right content, answers time-sensitive questions, and ushers them to the right human to get the feedback they need,” he says.

Bots are nimble, and they don’t need to be anchored to a single platform, interface or purpose, according to Raj Koneru, founder and CEO of Kore, a message-based bots platform for enterprise. “A bot can live in many places,” he says. “The beauty of a bot, unlike a mobile app, is that it’s conversational in nature so it can be in many, many places.”

Different takes on bots at Apple, Facebook and Google

Apple and Facebook have embraced bots in meaningful but disparate ways. These companies’ histories and their legacy platforms help explain their different approaches to bots today, according to Facemire. “The differentiation is driven by more traditional business models that these folks have as opposed to looking at the entire space and saying, ‘We’ll differentiate by providing a different technology choice’ or anything like that,” he says.

[Related: Facebook is bringing in the bots and AI]

Apple recently elevated its bots, calling them “apps” that will run within the Siri voice assistant, iMessage and Maps in iOS 10. Facebook lets developers build bots that operate within its Messenger service. Apple provides a “closed system that locks you into the Apple way of doing things,” whereas Facebook “wants to be as open as possible” to give developers a greater say in how bots function, according to Facemire.

Google has been mum about its plans for bots in Allo, its forthcoming messaging app, but the company’s history suggest it will lean toward a more open approach, he says. “Google just wants the traffic,” Facemire says. “Google monetizes information that they can glean from knowing who was talking about what, and taking that information and selling it to advertisers, which is their true business model.”

“[Facebook and Google] want to get their existing customers to utilize their platforms by providing tools that can easily be embraced, ultimately directing more traffic to their pages,” says Claus Jepsen, chief architect at enterprise software vendor Unit4. “Apple, on the other hand, wants their customers to integrate to other capabilities within the software itself, and relies heavily on Siri’s closed platform.”

A paradigm shift is currently happening in the ways people use technology today and how they’ll use it in the future, according to Jepsen. “Data collection is becoming pervasive, automatic and non-intrusive, instead of spotty, manual, and requiring high levels of interaction,” he says. The separation between work and personal life will erode as bots empower people to interact and communicate with software in much the same ways that they talk to friends, Jepsen says. This shift “will allow for more unified exchanges between a consumer’s work and day-to-day requests.”

“For IT leadership, bots are an opportunity to reduce trivial help desk to-dos and allow their teams to focus on the important initiatives that will make a real difference to their business,” according to Fingerman.

Apple, Facebook and Google may currently lead pack when it comes to consumer bots, but Fingerman thinks things will play out differently in enterprise. “We often talk about how it is important for businesses to look to consumer technology as a model for building a great user experience for their workforce,” he says. “But the use cases are dramatically different, so we don’t see a future with a lot of bot crossover.”