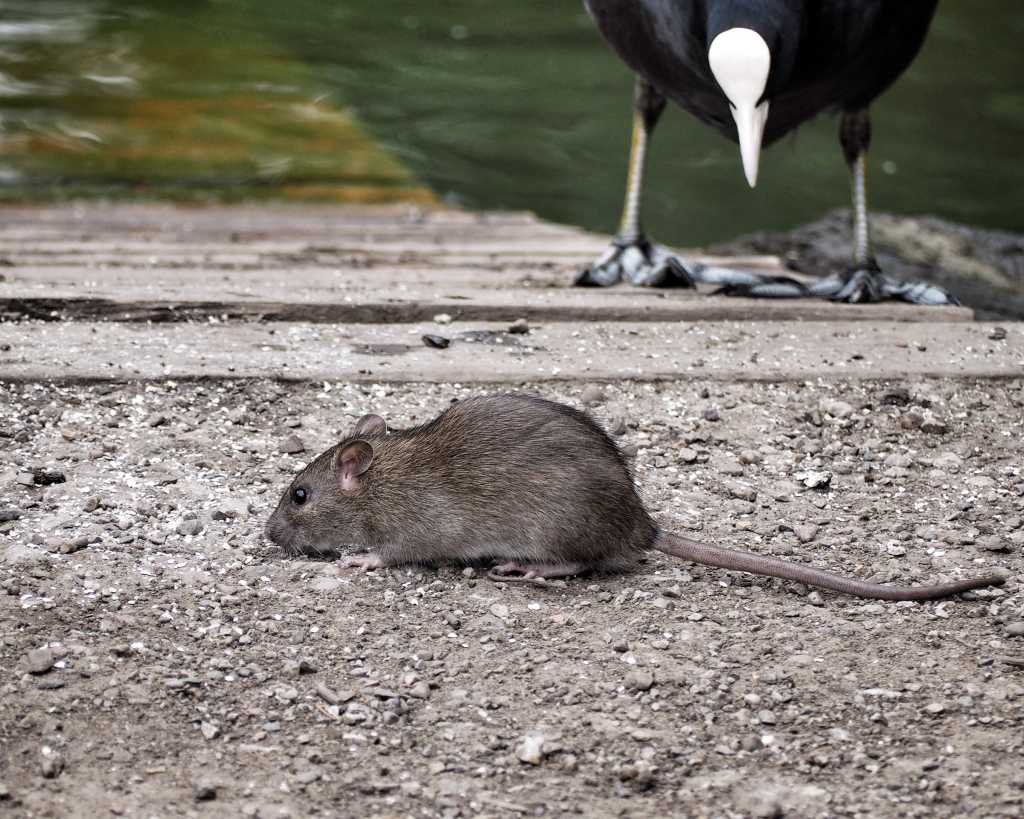 Diversity is an important issue in the tech field, and at CIO.com we regularly cover the conscious and unconscious biases women and minorities face in landing jobs and advancing in their careers. We’re proud of the job Senior Writer Sharon Florentine does with her new Diverse-IT blog, which focuses on such issues. And sometimes diversity issues crop up where you least expect them.

Yesterday Florentine picked up on a recent Wired article on how medical research labs use primarily male rats and mice to study medications before they are used on humans. The problem is that males and females process pain differently. Wired and Jeffrey Mogil, a neuroscientist at McGill University, smelled a rat. Mogil wrote in Nature on Wednesday, “We fail in our duties if we conduct research using only male rodents, producing results that might serve only men.”

In her post, Rats! Sexism really is everywhere, Florentine took it a step further. “That’s a problem not just in biotechnology and in developing new medical treatments and pharmaceuticals, but in all areas of STEM development, design and manufacturing,” she wrote.

Fair enough. But Wired, Mogil and Florentine might have missed an important part of story.

What about the damn rats?

While the females of the rodent world are free to roam the city streets, left to frolic in sewers, run wild in abandoned buildings and show up places we don’t even want to think about, the rat men are probed, prodded and, yes, killed. More than 100 million mice and rats are killed in U.S. laboratories every year, according to PETA. “They are abused in everything from toxicology tests (in which they are slowly poisoned to death) to painful burn experiments to psychological experiments that induce terror, anxiety, depression and helplessness,” the group says.

I’m no expert, but I already knew a lot of rats suffer for the greater good. Now I know that they’re mostly boy rats and mice. Where’s the equality in that? How about a little diversity for our furry friends? OK, I honestly hate mice and rats, and I have no problem with whatever researchers choose to do to them. But that’s not the point. If we are going to poison, burn and otherwise #@^& with the minds of rats and mice, let’s at least bring in the lady rodents.

You are probably thinking Wired, Mogil and Florentine operate on a higher level than I do. Again, fair enough. But we all want the same thing. They want female rats used in the lab to develop better treatments for women. I want to see females in the lab because it’s only fair. If the brotherhood of rats must die on our behalf, so too should the sisters. If as a side-benefit the research delivers results that are more meaningful for women, that’s cool, too.