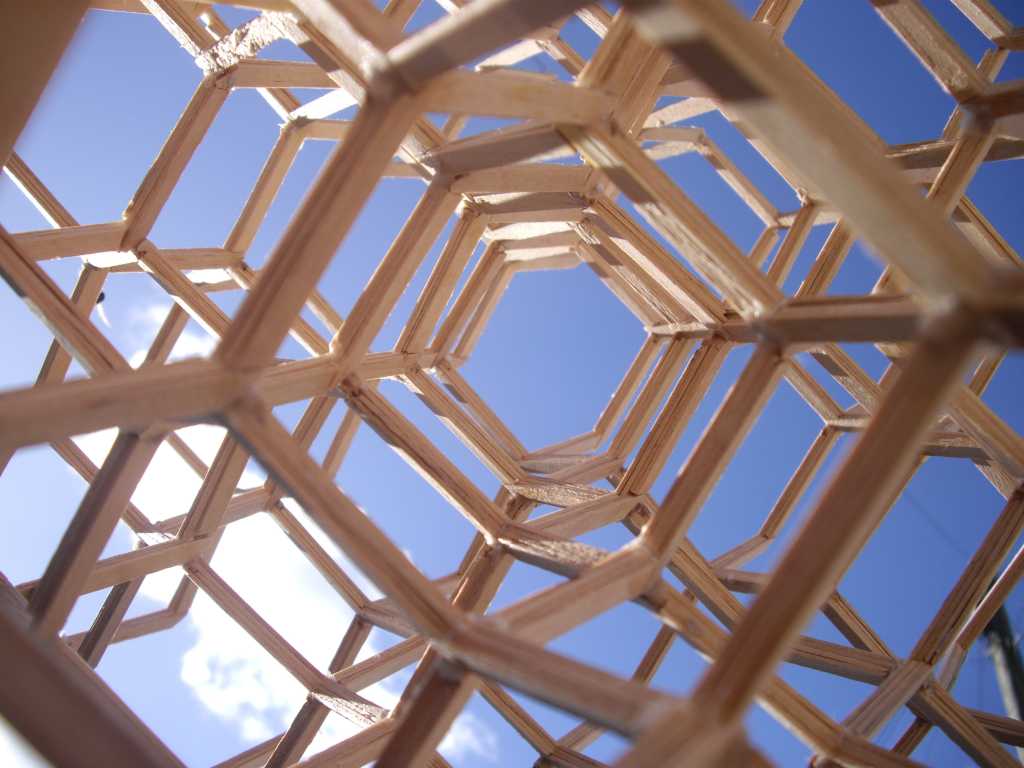 Ethereum Blockchain as a Service on Azure

In November 2015, Marley Gray, director of BizDev & Strategy, Cloud and Enterprise at Microsoft, announced a partnership with ConsenSys to offer an Ethereum Blockchain as a Service (EBaaS) on Azure. ConsenSys Ethereum works off four core technological pieces that are coordinated to enable the Ethereum decentralized application platform:

Note: More information is available on at the ConsenSys Ethereum website. These core functions were abbreviated for simplicity.

While Gem was founded in 2014, Philips was founded in 1891. Philips also closed Q4 2015 reporting $12.01 billion in sales across its personal care, health and wellness, and domestic appliances businesses. Philips began its 2015 strategy early, and by late 2014 had established the Royal Philips (HealthTech) operating model to take advantage of an aggressive HealthTech. In its 2015 fourth-quarter results presentation, Philips said its objective is to target the $154 billion (CAGR 2014-2018) addressable market across six health opportunities based on the compound annual growth rate (CAGR) of each opportunity:

The Blockchain as a Service on Microsoft Azure promotes an initial offering of two tools empowering SmartContract-based applications:

Ether.Camp, founded by Roman Mandeleil, does three things well. First, the Ether.Camp team built a Java implementation of Ethereum. Second, they created a well-designed Ether.camp Blockchain Explorer. The Explorer has similar functionality as blockchain.info, but it’s akin to an enhanced 2.0 version allowing users to drill down through smart contracts and even trace code on the blockchain. And third, it offers a straightforward, integrated development environment (IDE), allowing developers to play and deploy. Want to build an app that uses the blockchain for a receipt confirmation? Your team’s developers could use this application to do just that.

The BlockApps platform was designed to allow many-to-many microservices supported by REST APIs (allowing access into legacy systems) reinforced with modular architecture and presented under a managed solution. The heart of the system is to promote the rapid deployment and management of blockchain applications. Seamless deployments allow developers to create proofs of concept in a test environment and then deploy to production with no additional development. Many of the products today used for rapid mobile development, such as Angular.io, OutSystems Platform, Salesforce, Mendix, Django and Spring Boot, don’t offer support for blockchain smart contracts. It’s inevitable these industry leaders are racing to incorporate blockchain smart contract functionality into their platforms.

From Microsoft with BlockApps on Azure to Stratis, companies are exploring how to develop application frameworks that enable active development across systems (Ethereum and Bitcoin) while offering compatibility. Over the next year, we’ll be seeing more blockchain decentralized app hosting offerings with one-click deployment frameworks, leveraging managed hosting solutions to achieve scalability and speed.