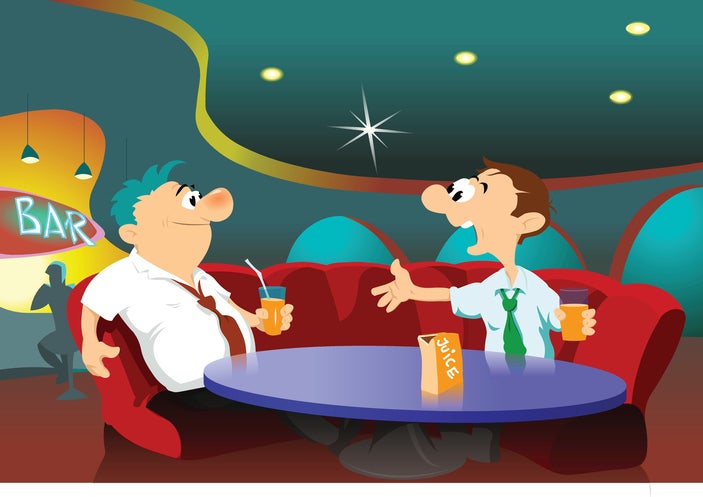 When Microsoft inked a deal with IBM last week to develop new business applications for Surface tablets, it felt like a case of deja vu. Details of the partnership closely resemble those agreed to almost exactly two years earlier by Apple and IBM. The difference, experts say, is how Apple and Microsoft are tackling the ‘next phase in enterprise productivity.’

IBM and Microsoft have been closely aligned on many business deals for decades, making it somewhat surprising that it took so long to bring this particular partnership to fruition. Apple’s deal with IBM, by comparison, was considered a watershed moment because it heralded a new era of cooperation between the longtime competitors

“Apple scored a big win with their agreement with IBM but also came a bit as a surprise,” says Raul Castanon-Martinez, senior analyst at 451 Research. “IBM followed up with a similar agreement with Microsoft because partnering with Apple meant leaving out a significant chunk of the market.” Nowadays it’s common for companies to have a mix of Apple and Microsoft devices that IT must support, he says.

“The delay does seem a bit strange but I do not think this means Apple has gained a significant advantage in the enterprise,” Castanon-Martinez says. Microsoft’s enterprise play goes beyond positioning Surface tablets for work; it is also putting pieces together for the next phase in enterprise productivity, according to Castanon-Martinez. Microsoft is aggressively pushing its productivity tools, cloud infrastructure, Surface tablets, Cortana and artificial intelligence to enhance its presence in the enterprise, he says.

Apple’s efforts in the enterprise aren’t as expansive as Microsoft’s, but they also don’t begin and end with IBM, says Van Baker, research vice president at Gartner. The iPhone maker is broadening its enterprise reach beyond IBM with its SAP and Cisco partnerships as well, he says.

“The Microsoft deal is hardware centric as I see it and is focused on Surface tablets running Windows 10 so basically they are PC apps,” Baker says. Apple’s deal with IBM includes hardware but the greater focus is on mobile software and support, so the impact of Microsoft’s partnership with IBM will be minimal to Apple’s momentum in the enterprise, according to Baker.

[ Related: Why Apple’s awkward approach to enterprise is paying off ]

“I still see Apple dominating the smartphone and tablet use in the enterprise but this will enhance Microsoft’s position in the PC segment,” Baker says. “The Surface is used primarily as a notebook while the iPad is used primarily as a tablet. There is some overlap and they will compete in some segments but this will not fundamentally change the mobile landscape in the enterprise.”

Why Apple should worry

Apple’s role in the enterprise has been and, for the foreseeable future, will be anchored to workers and consumers, not big businesses, says Aaron Gette, CIO of Bay Club, a lifestyle and fitness company. “Microsoft might not be first to market, but they come prepared and well versed,” he says. “Microsoft’s Azure is beginning to win in the enterprise cloud marketplace, so the role of IBM’s ability to deliver apps to the Surface users in the enterprise is a great play.”

Gette says he doesn’t think Microsoft’s deal with IBM will negatively impact Apple, but the Cupertino giant should be worried about who it is as a company. “With iPad and IPhone sales slipping in a more saturated mobile market, how will they address the needs of the consumer of the future?”

Castanon-Martinez also sees cause for concern at Apple, but it has little to do with Microsoft. “Apple should be worried, but not because of what Microsoft is doing, but rather because of what Apple is not doing,” he says. Apple crawled into the enterprise and gained momentum as a tool for work through the popularity of iOS devices, says Castanon-Martinez. “But when it comes to a well-orchestrated strategy that looks at the enterprise from different angles, Microsoft is ahead of the game.”