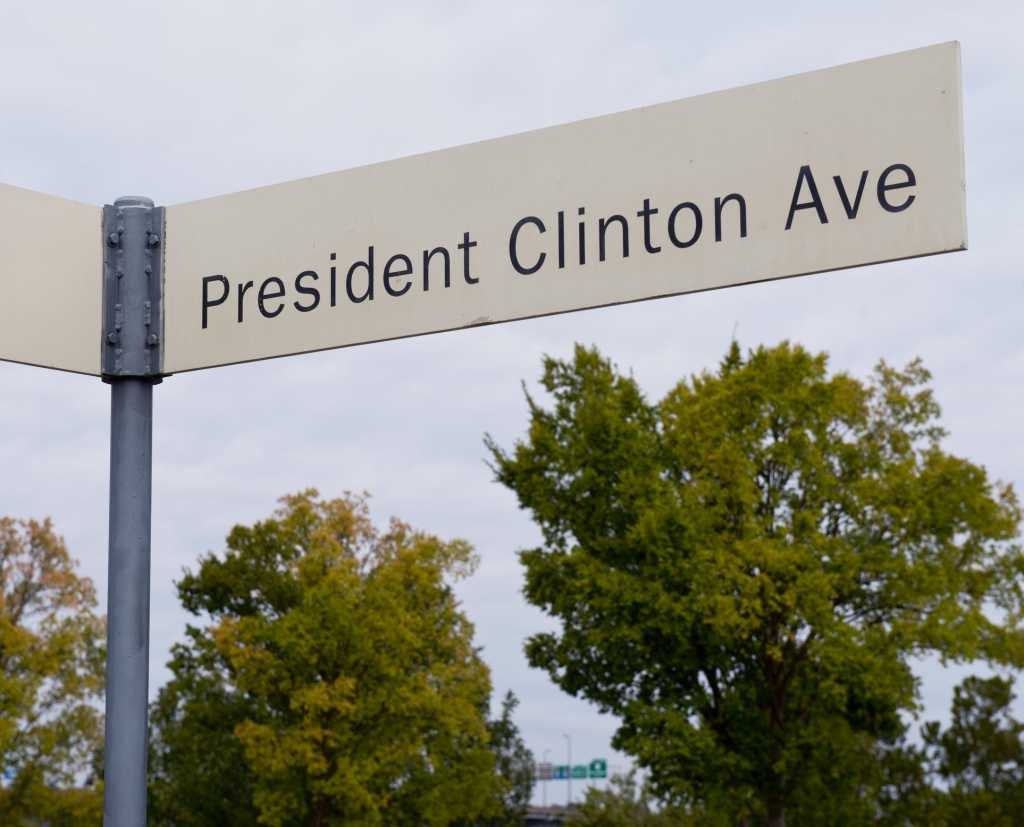 During the last presidential election Barack Obama’s IT team shouldn’t have outperformed Romney’s team as massively as it did. At the heart of the Romney loss were three, as Donald Trump would say, huge errors.

The first mistake was using analytics services that didn’t understand elections, the second was using multiple services that didn’t coordinate with each other and the third was not questioning the data because it told them what they wanted to hear. This last has been a recurring cause of project and even company failure. The last mistake is not only being repeated by Trump, but he appears to be overt about it.

[ Related: A SWOT analysis of Trump vs. Clinton ]

It would seem ironic that after giving Romney so much grief for losing, Trump is setting things up so that Romney will be able to say, after Trump loses the election, that at least he didn’t lose THAT badly. Clearly that is the outcome Ted Cruz just bet his political career on.

When you read this coverage out of AdWeek that is the conclusion you walk away with, but I think it speaks to a far more common problem. When numbers agree with an executive’s view, they like them and when they don’t, there must be something wrong with the numbers. Don’t get me wrong, given the problems we’ve had with analytics that could well be the case. I recently reported on a KPMG report that basically said the majority of CEOs didn’t trust their numbers, which suggests Trump is in good company but it is still a stupid conclusion. The right path is to either better understand the numbers and/or make sure you can trust them.

[ Related: Most CEOs are planning to kill their companies ]

What seems strange to me about this is here you had a guy who runs big businesses and a guy who was basically a teacher with slight political experience, and it was the teacher who used analytics better. Obama had a better team, made far better use of the systems it put in, were far more cost effective, and the results assured Obama’s second term.

Romney, however, was convinced he was going to win because the numbers told him what he wanted to hear. As a result, his team pulled back, thinking its candidate would coast to a win. So, in this case, Obama trusted his numbers, they were right, and in executing against them he won. Romney also trusted his numbers, but they were wrong, and he lost. So answer should be to ensure that the numbers, the analytics, are accurate not distrust the numbers.

I agree with Trump and Steve Jobs in the opinion that focus groups are crap when it comes to predicting things. The reason is they are way too easily manipulated, there is no good way to place them in the future so their decisions in the group mirror what they will actually do, and, because they are so compelling, people tend to believe what the focus group says.

I’ll give you an example. Years ago I was in a focus group for Chrysler and they showed me what I thought was a wonderful car. All of us said we’d buy it in a minute, so they put the car into production. However, in the 18 months between when the car was shown to us and when it became available, there were better cars that came from competing firms so my position, and everyone else’s, changed. The car ended up not selling well.

This doesn’t mean focus groups aren’t useful. They are best used when trying to understand why someone did something. They are largely worthless in terms of predicting something. For instance, on the Brexit vote, focus groups likely would have showcased that people voted for it to show displeasure with the government not because they really wanted the exit. That would tell you the underlying problem to fix was the “pissed off at the government” part not exiting the EU.

While Clinton’s use of analytics clearly isn’t at Obama’s level, it is well above Trump’s. Partly, you can see this in regards to how much better she has been at collecting donations. She also seems to pivot better on issues as they become important for resonance. However, the lack of excitement in her campaign and the email thing still make this a race for now. The number both camps should be watching more closely is propensity to vote because this is partially what bit Romney in the butt last cycle.

But the lesson I want to leave you with is that numbers make for better decisions and, if you can’t trust them, fix the trust part — don’t just toss out the entire concept of analytics as a key decision-making tool. If your brakes didn’t work, you wouldn’t stop using brakes, you’d get them fixed. Brakes can save your life, analytics can save your job, or in this case from being made fun of because you did worse than the guy you’ve been calling a choke artist.