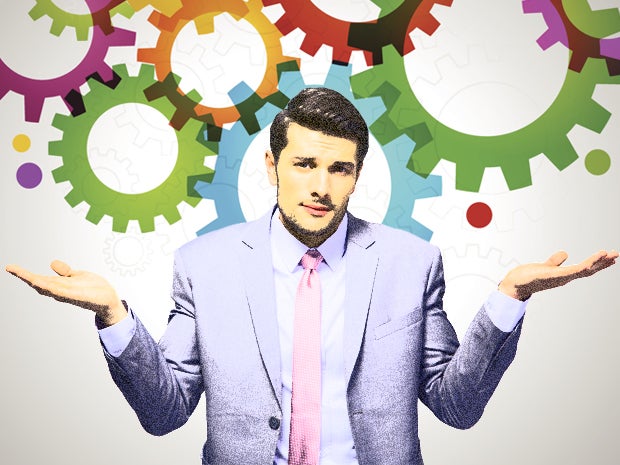 It’s very clear that robotics process automation (RPA) and cognitive computing have tremendous capacity to digitize our workforce and reduce the number of back-office FTEs. Leading companies are looking at doing this in a big way, looking to automate thousands of jobs that have been performed by FTEs. But they consistently run into a problem.

The tools to automate a process exist. Admittedly, no tools come ready for use out of the box; they have to be adjusted and implemented. But the technology clearly exists to drive an advanced level of digitization or automation.

The problem is when organizations try to automate jobs, they achieve only very modest results. They stand up a team of 10 to 40 robotic engineers, for example, but run out of steam very quickly. If the plan is to automate 2,000 jobs, the first five — the low-hanging fruit — go very quickly. And then the process bogs down.

It feels like the entire organization turns on the project, explaining to the engineers why they’re not ready to automate a process. The day-to-day constraints overwhelm the project. Consequently, six or nine months later, only a handful of jobs are automated and the organization ends up under-delivering against the promise. So the initiative fails.

How to drive automation projects

This doesn’t have to happen. You can, in fact, drive a very significant level of automation with tremendous benefits. But to do that, you have to recognize that this is a fundamentally different way of doing work. It’s not just eliminating people’s jobs; automating means you’ll end up with a digital process.

That’s a major change and, typically, success with this level of change requires that you first remove layers of constraints including change resistance.

It involves first going through the process of building a vision of a digital process, not just job elimination. You must build metrics around the benefits of that digital process as well as the degree of digitization you intend to drive.

The bottom line: If you don’t recognize that automation is a fundamental organizational change issue, rather than a technology issue, your automation efforts will fail. You must put mechanisms in place to drive that change and influence the organization to embrace it. In this way, the change you drive won’t be doing something to the organization but, rather, the organization choosing to do it.