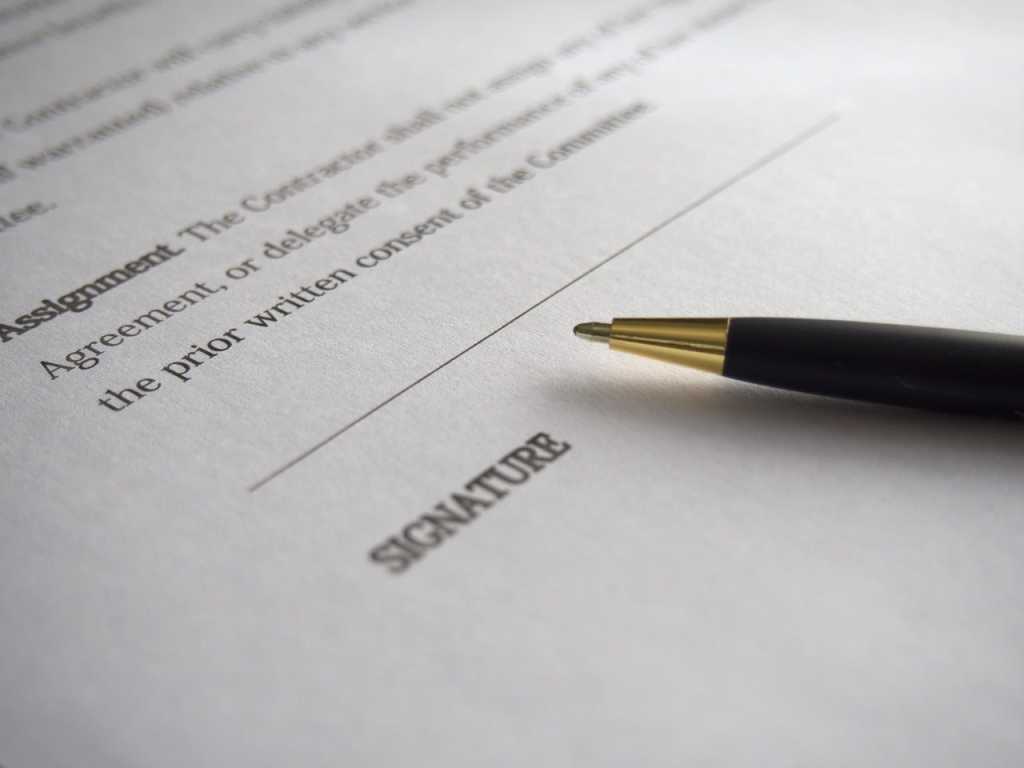 Managing IT contracts is sensitive business. Typically, corporate relationships and large sums of money are on the line. One Western Australian public servant recently learned the pitfalls of poor contract management the hard way. The employee overspent $40 million dollars on an IT contract in the healthcare industry. Similarly, Serco, a private security firm, found itself on the receiving end of over $68 million dollars in fines as a result of contract errors. And NHS Partners, a clinical services provider, found themselves out $1.2 billion dollars due to poor contract management.

As those examples reinforce, the effects of mismanaged contracts adds up from legal fees and costing businesses large sums of money that they don’t need to lose. Russ Edelman, CEO of Corridor Company, a company dedicated to contract management technology, says he’s seen a trend where businesses find themselves far behind in modernizing the contract process, but he notes that it’s a fixable problem with the right technology, budgets and staffing. It’s not only about upgrading the systems and process you have in place, but also ensuring all your employees are invested in proper contract management and understand the implications.

Edelman points to three common trends he sees in mismanaged contracts, the first being an overall lack of trust along with “disconnected and disparate systems used to house contracts.” Typically, he will find that contracts are stored in multiple locations — both digital and physical — with a lack of consistency.

Next, he often finds inconsistencies in contract templates as well as the approval process they go through. Companies can switch over to automated templates to help ensure that the proper wording, language and legal terms are used consistently throughout every contractual agreement. Some businesses might even hire people who focus solely on automating and standardizing contracts throughout the business, allowing for flexibility when needed.

Finally, Edelman says he frequently runs into scenarios where businesses don’t have a firm handle on the compliance laws around contract management. Educating your employees on the legal implications of contract verbiage and terms will be an important step to avoid future contract mishaps.

[ Related story: How to contract for outsourcing agile development ]

Rachel Carrell, current CEO of Koru Kids Ltd., was once the CEO of a startup that quickly grew to house a 30-person tech team, with around half of the team outsourced. While she noticed that early on, the process for managing IT contracts worked pretty well, as the business grew, it became more difficult to appropriately manage, especially with outsourced employees. “We had to really take a step back and think, how do we communicate with our outsourced team? Do they understand our real priorities? Do they know why they’re being asked to do the work they’re doing? When our priorities change, or we learn new information, are we bringing them along with us? And we realized we had a lot of work to do in improving the way we managed this contract,” she says.

And defining these goals around IT contract management wasn’t just about saving the company. She knew that if the company found a more effective way to communicate these goals with the outsourced staff, they’d be happier and more productive as well.

Edleman agrees, noting that it’s not just a matter of investing in new technology, but also educating and inspiring your staff around the new initiative. And part of that is considering contract management in the roles you hire for. Ensure that anyone you hire who will be responsible for any stage of the contract management cycle is comfortable and confident in the process. “By clearly identifying the importance of contract management within your organization, as well as the people and processes involved, is vital in initiating an effective and well run contract management process,” he says.

[ Related story: Hiring trends for 2016: Welcome to the gig economy ]

Businesses that don’t reevaluate their contract management strategy risk not only facing legal ramifications or major losses, they’ll quickly fall behind the times. Recent research from Gartner says contract management has quickly gone from something considered “nice to have” to something businesses “need to have.”

For Carrell’s team, success came when it decided to stray away from rigid contractual process and move to a more flexible and agile process that “allows for things to be constantly changing.” She says that, through the process, business and their IT contractors will learn more and evolve the process, which is more valuable than sticking to an age-old plan.

It might even be time to focus on hiring people who understand the implications of contract management. Carrell suggests hiring people who will be invested in the design of the product, like a product manager for example, who can oversee the process.

Her advice is to focus on hiring people into this role who can focus on learning the ins-and-outs of contracts so they can make last-minute decisions, reprioritize on goals as needed and keep contractors on track for delivery. By choosing someone who can embrace flexibility and understand that contract management will always be an evolving process, you can feel more secure around contract management compliance within your own organization.

Edleman also suggests building out a well-staffed department. Consider hiring contract managers responsible for processing requests as well as negotiators who can interact directly with clients and template developers, who can manage and develop standardized templates for contracts. Beyond that, he recommends automating minute steps in the process to avoid errors and to free up your employees to work on more thought-intensive projects.