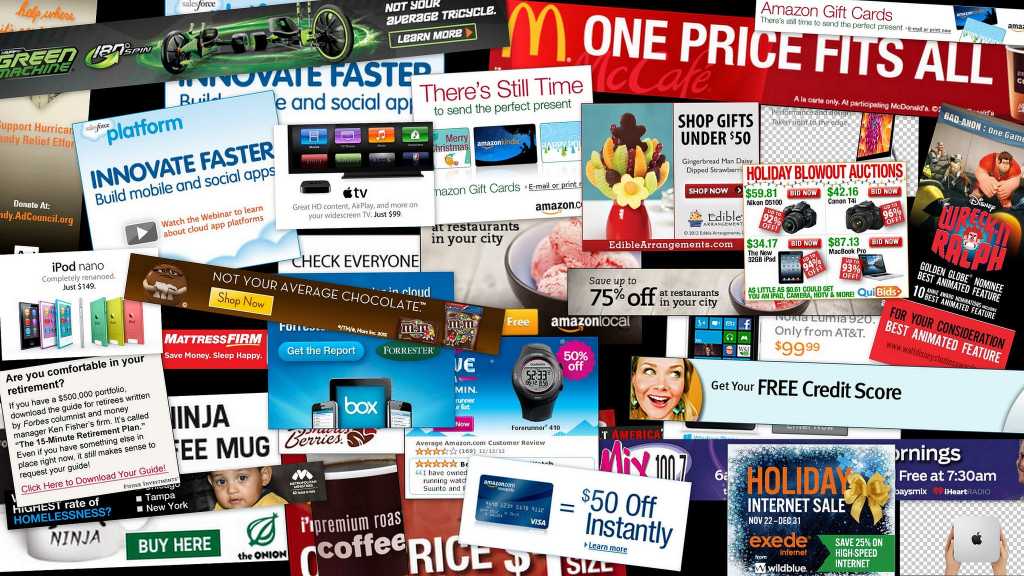 Ad blockers have a bad reputation in some circles, but they also get a lot of love.

A new study from the Interactive Advertising Bureau (IAB) found 26 percent of desktop computer users and 15 percent of mobile device owners use ad blocking software to remove advertisements from the sites they visit. Males between 18 and 34 years of age represent about 32 percent of all ad-blocker use, and women of the same age range comprise 22 percent of use, according to IAB.

The advertising trade group is no fan of ad blockers. In fact, the head of IAB kicked off 2016 by blasting ad-block makers as “unethical, immoral, mendacious” profiteers. The new research conducted by C3Research for IAB adds fuel to that fire. The report’s findings are based on a study that displayed ads from 36 different sites to 103 adults, as well as a separate panel of 1,292 people who looked at desktop ads and 201 who viewed mobile ads, according to IAB.

Though 40 percent of survey respondents told IAB they use ad blockers, when they were asked to clarify whether they used ad blockers, pop-up blockers or antivirus programs, only 26 percent said they have desktop ad blockers installed, according to the report. IAB says 20 percent of the survey respondents used a desktop ad blocker in the past, and another 17 percent of “non blockers” are “likely to use an ad blocker in the next few months.” Among the smartphone users surveyed, 64 percent said they are aware of ad blockers but have never used one, and 18 percent were not aware of ad blocking capabilities on mobile, according to the report.

[ Related: Why the ad industry will never will the war on ad blockers ]

People turn to ad blockers for many reasons, none of which should come as a surprise to anyone who has surfed the web during the last decade. The No. 1 reason for using ad blockers on desktop computers is easier site navigation, and the top reason for using ad blockers on mobile devices is faster browsing and page load times, according to the study. Finally, respondents said the most annoying ads types block content or follow them down pages as they scroll, followed by long video ads that play before short videos.