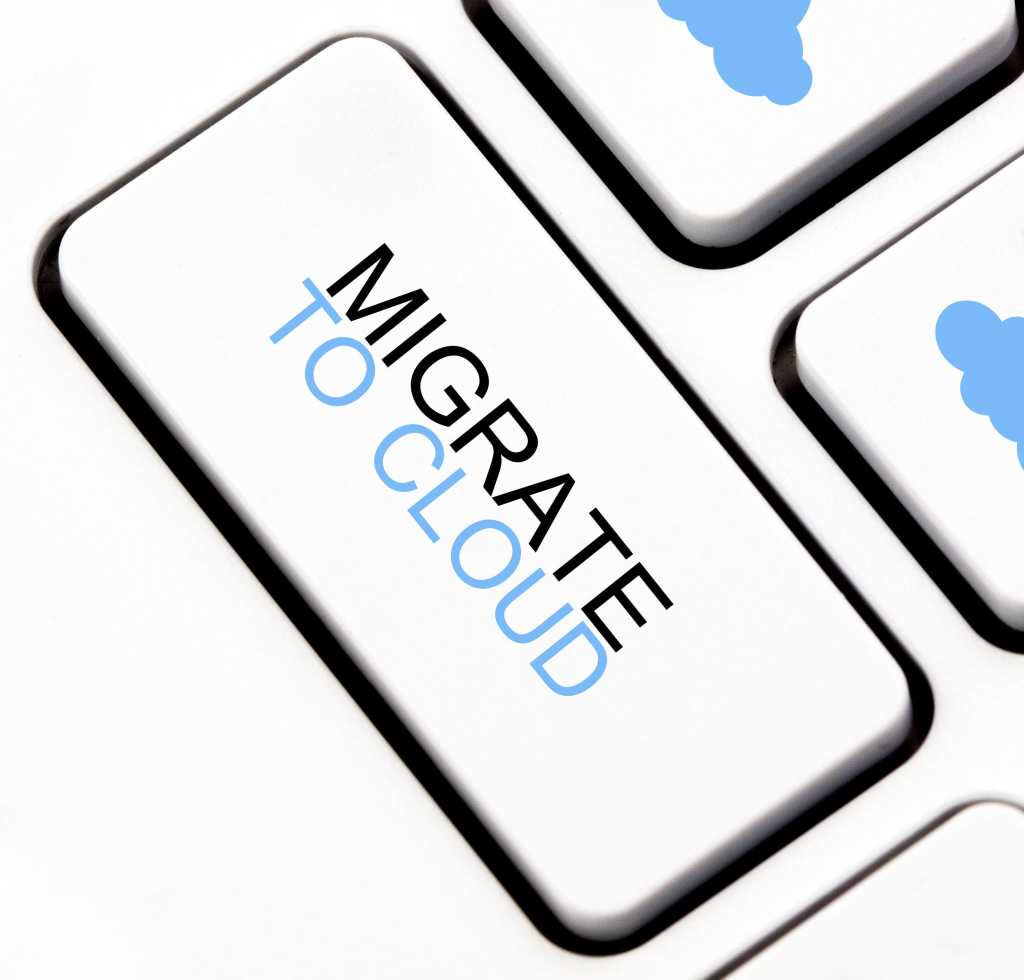 At this point in time, every CIO knows that the cloud is a more agile, faster and cheaper place to be. But they have a tremendous amount of technical debt in legacy ecosystems, which, so far, has proved to be largely resistant to moving into cloud. There are a lot of companies, like AWS, that will help you — for free — evaluate your applications portfolio and help you calibrate which applications can move to the cloud. So it’s not that we lack the knowledge or the technology to migrate to the cloud. The problem is that the people that manage legacy ecosystems resist their moving to the cloud.

Organizations are passive-aggressive toward change. By that I mean that everyone gives lip service to migrating to the cloud, but they see their job as telling the CIO the problems you’re going to face (security or performance, for instance) and why you can’t do whatever action you want to do. They will eagerly tell you that you’ll have problems, you can’t do it, or it will be very expensive.

The holy war has been won around whether moving to the cloud is a good idea. Now the war is on tactics such as “Yes, but let’s do it later,” or “OK, but let’s do it on someone else’s watch,” or “Yes, but, we can’t do this and here’s the problem.” These are classic passive-aggressive behaviors.

And if you bring in outsiders to help you move legacy IT to the cloud, people will fight even harder in pointing out obstacles. They won’t necessarily create them, but they will point them out. And they won’t be helpful in resolving the obstacles.

Yes, these migrations take time. But we know that much of legacy can, in fact, be moved. That is no longer in doubt. The question is how to get your organization to do that.

Rather than have them tell you why you can’t do it, you need to change their behavior so their response will be “Here’s how we can do it.” The key to unlocking this is addressing the organizational issues that create the resistance.

Organizations define problems (such as security) at a situational level, not at an ecosystem or design level. So you need to put it in a holistic context. You can resolve many of the problems by rethinking the architecture and rethinking the organizational structure.

Where companies are making progress in moving legacy to the cloud, they establish small, cross-functional teams (eight to 15 people) that are equipped and empowered to make changes, whether it’s architecture design or ecosystems. The teams must have cross-functional capabilities, and they should be rewarded on getting to a destination, not uncovering problems in getting there. It’s not that they won’t deal with those problems; they will. But they must have the attitude and capability to resolve them.

As a CIO driving change, you must get people to want to change and see their job as finding how to change and getting over or around the hurdles, not pointing out the risks of change. Then you’ll make fast progress.

You also need to make sure your organization loses the tyranny of the bimodal approach, which I’ve blogged about before. The idea that you can only make progress in cloud and not in legacy is another form of resistance.

As CIO, you can change the passive-aggressive dynamic. It starts by recognizing that cloud migrations are less about strategy and application/technology challenges and more about organizational resistance and organizational structure.