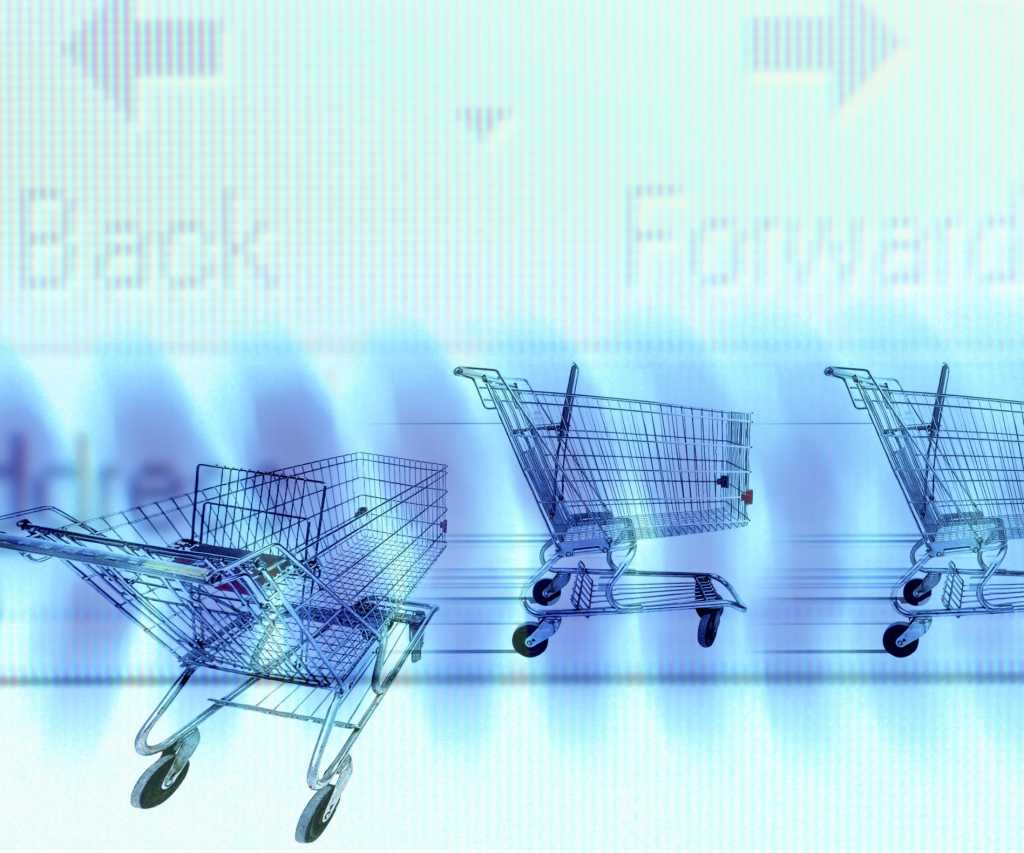 I share a front porch with neighbors, a pair of thirty-something professionals, and it’s a rare evening when I don’t have to navigate a collection of shopping bags and boxes left for them by Amazon, Google Express or another online retailer. They even buy their toilet paper on the web.

It turns out my neighbors are part of a global cohort of “super shoppers” that accounts for nearly two-thirds of all consumer dollars spent online, according to a recent report, though the group represents only about 13 percent of all web surfers. During the 12-month period ending in March, super shoppers spent an estimated $372.5 billion on physical goods, such as clothes and electronics, while the rest of the world spent just $231 billion online. That’s according to a new survey of 20,000 consumers from 10 countries, conducted by Worldpay, a London payments processing and risk management company.

Worldpay focuses on how consumers pay for things when they shop online, and the results of its survey have important implications for all of us. Because these super shoppers spend so much money on the web, online retailers often cater specifically to them. The things they buy, and the way they buy them, influence what products you’ll be able to purchase online and how you’ll be able to pay for them.

Super shopping isn’t only an American phenomenon. In fact, Brazil leads the pack, and 25 percent of its total population of internet users are super shoppers, followed by the United States with 18 percent and Mexico with 15 percent of its population, according to the survey.

The percentage of super shoppers in China is low, just 5 percent. However, China’s relatively small group of super shoppers was responsible for 87 percent of the country’s estimated online shopping revenues, Worldpay says. The influence of Chinese super shoppers also extends beyond the country’s borders, says Casey Bullock, general manager of Worldpay’s North American operations. “Shoppers in the Asian-Pacific countries, especially millennials, are much more comfortable shopping on mobile devices,” he told me. That helps to drive mobile shopping technology, even though the vast majority of global consumers are still inclined to make online purchases via desktop computers.

Despite a stereotype that women are less comfortable with new technology than men, Worldpay’s survey found the opposite — at least when it comes to online shopping. Eighty percent of men shop using a desktop, compared to 72 percent of women, according to Worldpay. And 16 percent of female shoppers use a mobile device, compared to 11 percent of men. In China, however, the difference is much greater: More than half of all Chinese women who shop online use a mobile device, Worldpay found.

The ways people pay are also slowly changing. Across all age groups, credit and debit cards are still the preferred payment method, but younger people are unsurprisingly more likely to use alternative payments, such as PayPal or Apple Pay.