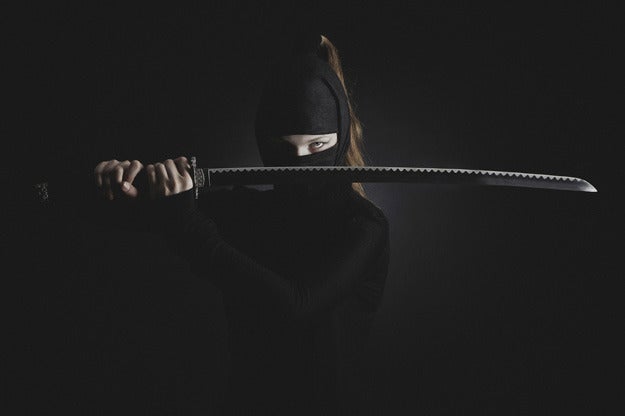 With the cloud becoming more pervasive by the day, we are currently living the end game of something Nicholas Carr predicted in his controversial — but prophetic — 2003 article “IT Doesn’t Matter.”

More and more, companies are fulfilling their IT requirements by purchasing fee-based “web services” from third parties — similar to the way they currently buy electric power or telecommunications services.

In turn, virtually every aspect of the IT organization is now being challenged and reassessed. As Gartner describes it, “The New Data Center is everywhere. It’s not about ‘my data center.’ It’s about delivering compute resources to the business in the best way possible.”

In this environment, the relevance of “order takers” is steadily diminishing — while the relevance of orchestrators is rapidly increasing. According to IDC forecasts, growth in non-cloud related IT jobs is expected to flatline between 2015 and 2020. Conversely, IDC expects cloud-related IT jobs to grow at a 14 percent rate, nearly doubling over this period from 6.5 to 12.5 million.

So, what’s an IT professional to do? Take a page from the app developer playbook and embrace “the mastery of the mash-up.”

In recent years, REST APIs have emerged as a de facto standard for tapping the power of anything from “smart cities” to “big iron” as digital assets with as little as a few lines of code. As a result, developers have been granted access to the richest and most diverse set of resources they’ve ever seen before.

Given that pragmatic programmers have prized code reuse and “designing for services” for decades (tips enshrined in the 1999 book of the same name), it should come as no surprise that developers have taken to a world of abundant, cloud-based, mash-up ready APIs like kids in a candy store.

It’s high time IT professionals do the same and adopt the mindset (and passion) of an aspiring “API ninja.”

Today, most Microsoft Cloud Platform resources are accessed via RESTful HTTP interfaces. The same is true for Amazon’s AWS. And there’s a burgeoning cloud-based ecosystem turning storage and backup, disaster recovery, business intelligence, project management, content management and many more elements of core IT into “infrastructure as a service” (IaaS) too.

In this new world, the competitive advantage that “makes IT matter“ comes from teams that are great at discovery, quick to experiment, and relentless about using data to make decisions, fast. In other words, teams that are aggressive about combining the best of what’s out there to create the necessary platform to deliver digital experiences like a native — without waiting for “the business” to make a request before asking “what’s next?”

The CIO has a critical role to play in this, especially because IT’s tradition of conservatism may be the biggest obstacle to adapting to change.

In Apigee’s benchmark survey of 800 large companies, more than 8 in 10 IT decision makers agreed with the statement, “the types of external resources available to IT has changed a lot over the past five years.” Yet, these same IT leaders were practically split down the middle on whether their organization takes an “outside-in approach, looking proactively for external resources” versus trying to “use internal resources only unless it’s impossible to do so.”

When an organization spends time assessing whether it can build parts of the technology stack that are already available in the cloud, it is needlessly slowing itself down. In other words, this behavior imposes a “pre-cloud tax” on a multi-cloud world.

Imagine a developer today whose position is “I try to write every function myself and only look for a web API if it’s impossible to do so.” That would be ridiculous.

The CIO’s job therefore is making sure modern IT managers adopt the same mindset as modern app developers. After all, it’s working together to deliver mobile apps and other modern digital experiences that moves the business forward — not just keeping the lights on.