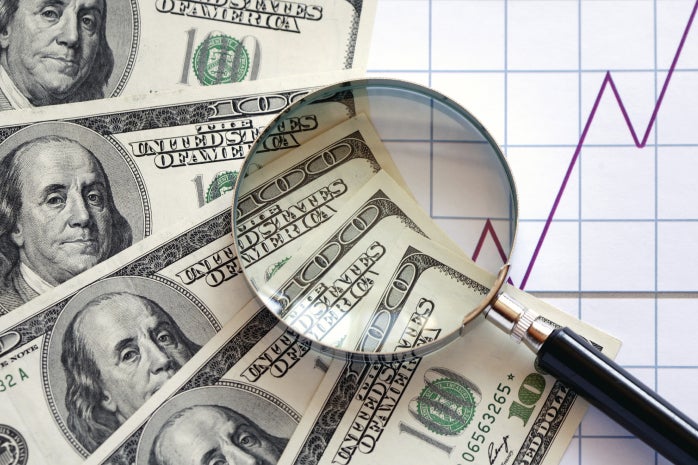 My first job out of college was as an editorial assistant for a large, international education, technology and B2B publishing house in New York. I was offered the job at an annual salary of $26,850. As an English literature major who graduated into a turbulent, uncertain employment market in the late 1990s, I was so thrilled to be offered a job in my field that it never occurred to me to try negotiating for better pay. Looking back now, I wonder exactly how much that decision has cost me over the years.

One of the major contributors to the persistent wage gap between men and women is that women are socialized to negotiate differently than men. A male, post-college roommate with a mathematics degree was offered a position as an actuary at a large insurance firm, and I remember being amazed that he had the chutzpah to negotiate against what was already a very generous salary offer. He ended up gaining an additional $8,000 a year.

Part of the issue contributing to the wage gap is that women (myself included, back in the day) often accept an employer’s first salary offer without attempting to negotiate. That fateful agreement follows women through entire career, and sets up a chain reaction down the line as future salary increases and raises are based on that initial, low compensation.

And this is perpetuated by the harmful — and, some say, unethical — practice of asking candidates for their salary history in the screening and hiring process, rather than basing compensation on a candidate’s true value and worth to the company. I’m sure my second employer jumped for joy when they found out they could offer me a modest salary increase and gain an experienced acquisitions editor.

That’s why I’m so happy to see Massachusetts passing legislation this week that makes it illegal for companies to ask candidates about their salaries before offering them a job; instead, companies must post a job’s salary up front. The law will go into effect in July 2018.

According to the New York Times, the law also broadens the definition of what constitutes “equal work” to include jobs that are “comparable in character,” effectively closing a loophole that might have allowed companies to get around equal pay laws.

Another feature of the law is that candidates are no longer required to disclose their current or previous wages, “which often leaves applicants with the nagging suspicion that they might have been offered more money if the earlier figure had been higher. People will still be allowed to volunteer their salary information,” the Times article says.

This is a major step toward helping ensure equal pay for women and helping all job applicants get paid what they’re worth.