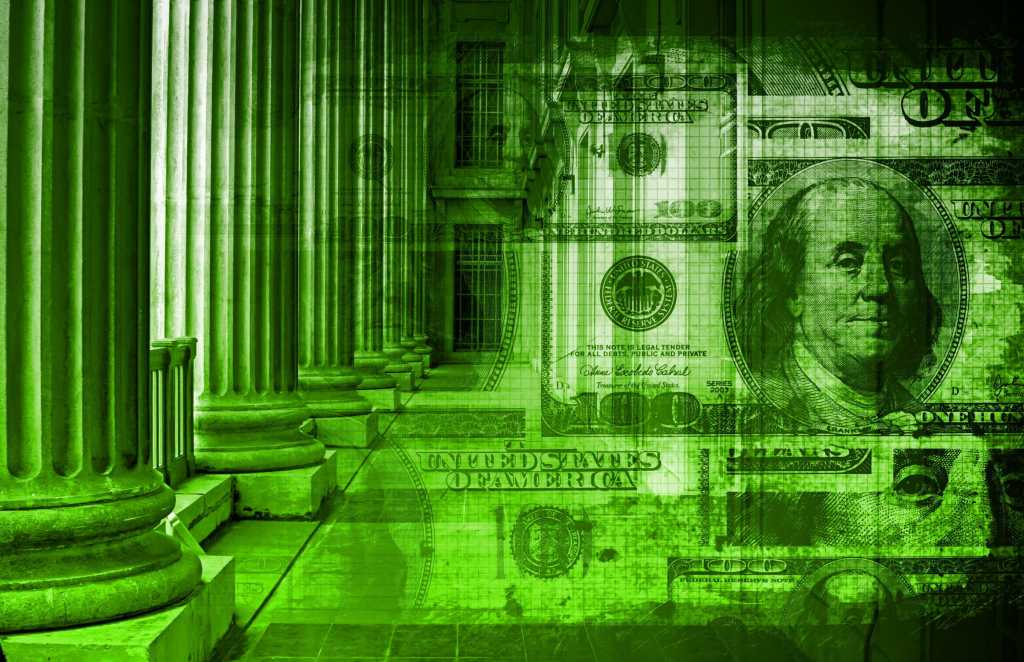 The federal government is expected to spend nearly $90 billion on IT this year, yet transparency into how that money is spent and benchmarking to verify how well it’s spent have been has been hard to come by.

Last year, the IT Cost, Opportunity, Strategy and Transparency (IT COST) commission was formed, bringing together private and public sector IT leaders to create recommendations for better understanding and managing federal IT spending. Created by the Technology Business Management Council (TBM), IT COST’s goal was to adapt TBM’s taxonomy and toolkit for Fortune 500 IT spending for a government audience.

The council began meeting monthly last April and in late July of this year presented its report at the U.S. General Services Administration. The group presented 21 recommendations including a defined set of best practices and standards for federal CIOs to improve transparency, reduce waste and increase the efficiency of IT spending. The report is a response to the Federal IT Acquisition Reform Act (FITARA) of 2014, which paved the way for new efforts to control spending by creating requirements for improving acquisition and operation of Federal IT assets. FITARA gives agency CIOs more authority over IT resources throughout their agencies, with a goal of greater cost transparency, efficiency and cost savings.

IT COSTS’s report estimated that the U.S. government could save $5.8 billion a year while improving efficiency and modernizing systems if these recommendations are followed. GSA CIO David Shive said on his blog in advance of the meeting with IT COST that the TBM approach will be critical to “delivering better value and savings for our customer agencies, making a more sustainable government and leading with innovation.”

CIO.com talked to Todd Lavieri, president of Information Services Group, one of six private-sector partners named to the IT COST Commission, about the process of developing the report, the biggest opportunities for improving federal IT spending, and the two big areas in which federal IT has the private sector beat.

CIO.com: What was involved in arriving at these recommendations over the past year?

Todd Lavieri, president, Information Services Group: The development of 21 recommendations as provided in the IT COST Commission Report was achieved through the collective effort of four separate workstreams. Each workstream team is a mix of private sector experts and partners with public sector representatives.

The “fact” workstream defined a common cost taxonomy for all federal IT cost identification, estimation and reporting. The “IT investment framework” worksteam focused on understanding the costs of capabilities, activities, deliverables and supporting services by IT investment. The “financial framework” workstream focused on understanding aggregated cost and colors of money of IT capabilities and supporting services. The “federal policy and data requirements” workstream summarized all summarize all federal policy, standards, guidelines, circulars and data and reporting requirements related to IT costs.

ISG focused on the Financial Framework workstream to define a set of recommended federal TBM metrics and potential benchmarking opportunities (both inter-agency and against non-government organizations) in collaboration with the GSA and the Department of Interior.

Each workstream met as a separate project team throughout the course of November 2015 to March 2016 and came together as a collective team for a formal readout in May 2016 in Washington, DC. The final Report was issued in July.

CIO.com: Is difficult to apply private sector IT best practices to federal IT?

Lavieri: The financial framework workstream that we led had two primary goals: develop a framework for TBM metric and benchmarking activities, and recommend an initial set of metrics for use facilitating governmental and commercial comparisons.

Given ISG’s breadth and depth of commercial metrics available based on our experience working with clients on benchmarking and sourcing transactions, it was a straightforward exercise for our team to pool together an initial mix of metrics that we find most valuable for our clients. The TBM taxonomy (an approach to aggregating IT financial and operational data), is based on the standard taxonomies that ISG uses to produce benchmarking studies and prepare sourcing transactions for our clients. The major outlier in the Federal government environment is the proper treatment of ‘colors of money’ within the TBM data and processes.

We were challenged at one point that there are ‘significant reporting’ requirements due to federal laws and regulatory practices that can drive IT costs. We reminded the members that there are also very significant reporting needs in the private sector due to federal laws and regulation as well—comparatively more for each private entity as a matter of course, especially small and midsized businesses.

CIO.com: The IT COST Commission declared that the federal government could save nearly $6 billion by applying these recommendations. Was that more or less savings than you expected.

Lavieri: At the outset of aligning the IT COST commission, there were no real preconceived notions on the savings potential that a TBM taxonomy could potentially unveil. Based upon the approach in determining potential economic impacts provided by insight from the TBM Council, the $6 billion estimate comes out on the conservative side of their analysis.

CIO.com: What seems to be the biggest problem with federal IT spending?

Lavieri: In 2017, the known IT spending budget was $81.7 billion, with $55.9 billion devoted to operations and maintenance (O&M), compared to only $18.7 billion for development, modernization and enhancements (DME) across 10,500 data centers. It is obvious that with $55.9 billion committed to O&M, standardizing IT costing would position agencies to not only consolidate infrastructure and retire legacy technical debt, but also position them to take advantage of emerging IT services and sourcing models to drive an increase in transformation and innovation.

CIO.com: What, if anything, does federal IT do well?

Lavieri: The quality of federal IT data is better than we often find in the private sector. This is attributed to the highly controlled environments that the federal agencies operate in combined with a strong set of processes and people managing various aspects of IT data. A case could be made that federal agencies have a better foundation around data that could be applied within the TBM taxonomy.

One of the bigger discoveries in working with various agencies is that they are very focused on planning, program management, people and the correct level of overall investments that are required in order to execute successful delivery of transformational initiatives (such as FITARA).   Instead of leaning in on technology to solve any and all inherent headwinds with FITARA compliance, they are putting a strong focus on program planning, process and governance early—and sometimes even ahead of—technology solutions in order to ensure overall transformational success, which is something that is often overlooked in the private sector.

CIO.com: Which of the 21 recommendations do you think will have the greatest impact?

Lavieri: There are three (in order of priority) that we believe will have the biggest overall impact when implementing a TBM taxonomy to facilitate cost insights across the federal agencies.

First, agency CIOs should benchmark significant IT tower and sub-tower costs on an annual basis. With a focus on benchmarking at IT resource tower and sub-tower layers in the TBM taxonomy, IT unit costing is more practical in terms of making internal and external comparisons. This will position CIOs to use benchmark comparisons to drive conversations about the cost-effectiveness of their vendors, including public cloud services—the combination of which will then enable them to use comparisons to renegotiate vendor contracts to bring rates in line with peers. Second, federal agencies should adjust the financial reporting process to ensure IT spend can be identified from other spend. Third, agency CIOs should take specific steps to ensure better alignment of reporting between their offices, their offices of the CFO and the OMB.

CIO.com: Is there a role for private sector IT service providers in helping federal agencies manage their IT spend more effectively?

Lavieri: During the final Report readout in Washington DC, James LaPlaine, CIO of AOL, stated “…this is our government too,” endorsing the concept that private sector practitioners should step forward in support of the federal government pursuing a TBM journey. According to the TBM Council, nearly 7,000 LinkedIn users have “TBM” or “Technology Business Management” in their titles, indicating that there is a wealth of information and resources available to federal agencies in the private market.

Tactically, the private sector will be crucial in assisting the federal government with TBM best practices and assisting in fulfilling FITARA requirements around achieving optimal vendor contracts and sourcing strategies. In addition, IT benchmarking guidance combined with the design, maintenance and operationalization of strong governance programs pertaining to people, process and program best practices will play a critical role in the support of federal agencies more effectively managing IT spending and service provider contracts.