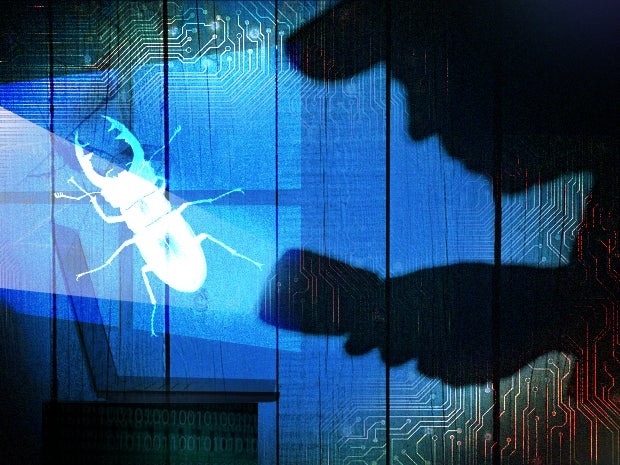 Last month, I warned readers that Microsoft’s Windows 10 Anniversary Update would likely be somewhat buggy and suggested consumers should wait awhile before installing it. Unfortunately, my advice proved valid.

There are widespread reports of significant bugs in the update, and they’re causing systems to freeze, browsers to misbehave, and peripherals — including Xbox One controllers — to malfunction. Two major antivirus companies also warn that incompatibilities with Windows 10 could open up users to security risks.

[ Also on CIO.com: Your step-by-step guide to repairing Windows 10 ]

Making matters worse, Microsoft recently changed its policy regarding rollbacks to previous versions of the Windows OS. In the past, users who upgraded to Windows 10 from a previous version had 30 days to reverse the process and restore an older OS. Today, Windows users have a grace period of only 10 days to rollback the Anniversary Update.

All major software updates are likely to ship with at least a few bugs. However, the volume and potential seriousness of the Anniversary Update’s reported problems seem unusual. By waiting to install the update you lose nothing, and you could save yourself a good deal of wasted time and effort. If you already installed the update and haven’t experienced any problems, you may not have to worry. If you are having problems, you should perform the rollback as soon as possible.

Microsoft will likely fix the issues sooner than later. Windows 10 is ultimately a solid OS, and the update will make it better once it’s patched. (We asked Microsoft for a comment on the bug reports but have not yet received a response.)

Microsoft works closely with security software developers, so it’s somewhat surprising to McAfee and Avast warn users not to install certain versions of their products on PCs running the latest software.

Here’s what McAfee (owned by Intel) said in a blog post:

Microsoft was supposed to check for incompatibilities, according to the McAfee post, “but due to time constraints, Microsoft could not implement the intended version check in the Windows 10 Anniversary Update.” Seriously? Microsoft couldn’t spare the time to protect its customers? That’s not acceptable.

Avast offered a similar warning but said most users haven’t had issues with the update.

The problems with the Anniversary Update started to appear soon after the software went live on August 2, according to InfoWorld.com’s Woody Leonhard. A related Reddit thread Leonhard cited now has nearly 700 comments. The Windows Start menu was also apparently affected, and according to one report, Microsoft is aware of the issue and has promised, but not yet delivered, a fix.

To paraphrase our Brit friends: Keep calm and carry on — but don’t upgrade your Windows OS.