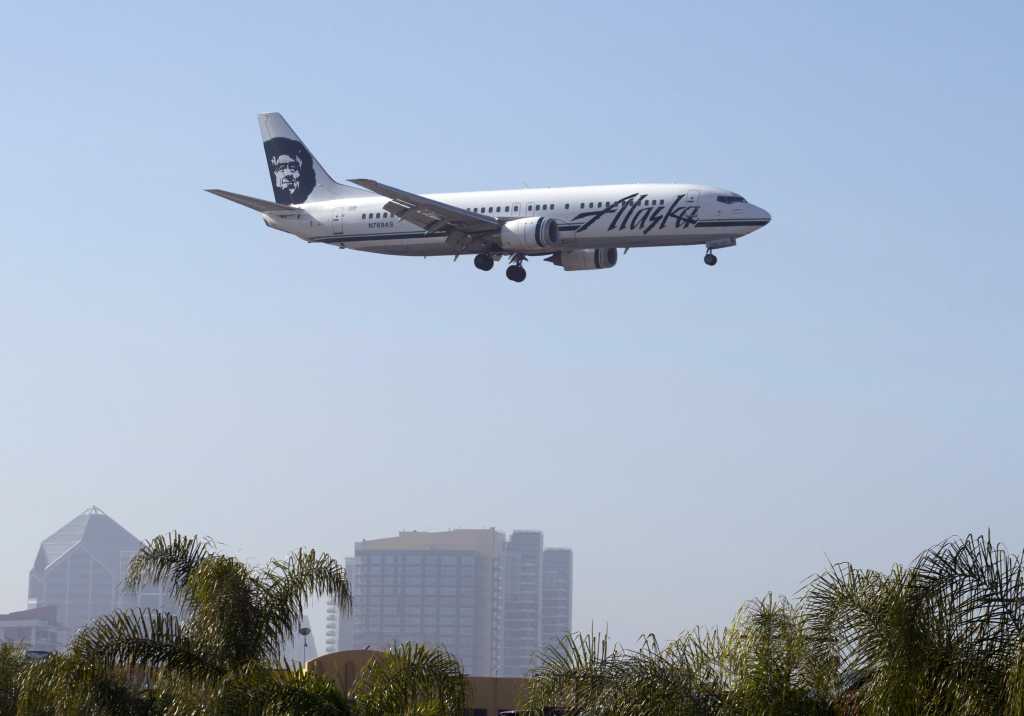 As technology becomes your business’s most important driver, it is high time you thought about running IT like a business, complete with a CEO, COO, CFO, and heads of marketing and HR.

That’s exactly what Veresh Sita decided to do two years ago, when he became CIO of Alaska Airlines. “For the last 20 years, IT has been focused on automation and driving costs out of the business,” says Sita. “But today, companies are looking to IT to bring digital innovation to the enterprise and reimagine the future. We all need to change the way we fundamentally think about IT.”

From Sita’s perspective, an IT leader who is thinking through a new vision for the company and developing a roadmap for getting there has much more in common with a company’s CEO than in previous decades. “CIOs today look at strategies for transformation and technology acquisitions that help drive the digital agenda,” he says. “Like a CEO, we set the vision, the course, and the strategy.”

While Sita’s formal title is CIO, he, his senior leadership team, and the rest of the company’s leaders, think of him as the CEO of IT.  As such, he has defined a COO function for IT and hired an operational leader to fill it. “Ten years ago, we were talking about a CIO who was either a business strategist or a functional leader,” Sita says. “But today, it is not a choice. We need both. As CEO, I am focused on disruptive innovation, and I have a vice president of IT, who makes COO-type decisions about the operational side of the organization.”

Sita uses the CEO and COO titles, within his company, to define a separation of duties and accountability between IT leadership positions. “I spend a lot of my time understanding our marketplace, recruiting and retaining talent, and developing our technology playbook for the next three years,” says Sita. “The COO of our IT organization owns our performance KPIs. He makes decisions about how to improve our operations.”

In addition to the CEO and COO concepts, Sita has a CFO, a divisional controller who reports into finance but is colocated in IT. “The CFO sits in our architectural and strategy conversations; he brings financial analysis and planning aspects to our IT strategy.”

Sita cites the example of unbridled enthusiasm for “the cloud” in his organization, an energy he embraces but which he knows requires some financial analysis. “My CFO brings the perspective of what it costs to get to the cloud,” he says. “Through his work, we have learned that not every application is cheaper in the cloud. It is critical that we have him at the table.”

Joining IT’s CEO, COO and CFO in the executive suite is the chief HR officer, who, like finance, has a direct line to the HR organization but dedicates most of her time to IT. “We sit in Seattle, where there is a war for talent,” says Sita. “We need to develop new approaches to recruiting and employee engagement. For those strategies, I look to my head of HR.”

The four members of Alaska Airlines’ “IT executive committee” meet every Monday morning for a strategic conversation, and they are periodically joined by managing directors over specific applications areas, or by a director responsible for IT communications and marketing. “Our head of marketing makes sure that our strategy documents and recruiting plans have the look and feel of customer facing marketing collateral,” says Sita. “We don’t have job specs, we have infographics.”

Sita finds that by creating IT leadership roles that functionally mirror traditional executive committee positions, he now has an IT organization with a clear focus and separation of duties among all areas of IT responsibility. In promoting these executive titles both inside and outside of IT, he has also engendered the fundamental mindset shift that has to take place as technology moves closer and closer to the airline’s revenue stream.

Sita joined Alaska Airlines as CIO in August 2014. Prior to joining his current company, Sita held a variety of roles for Colliers International, including chief digital officer and CIO. He was the director of global business systems for Starbucks before his tenure at Colliers. Sita holds a degree from the University of the Witwatersrand in Johannesburg, South Africa.