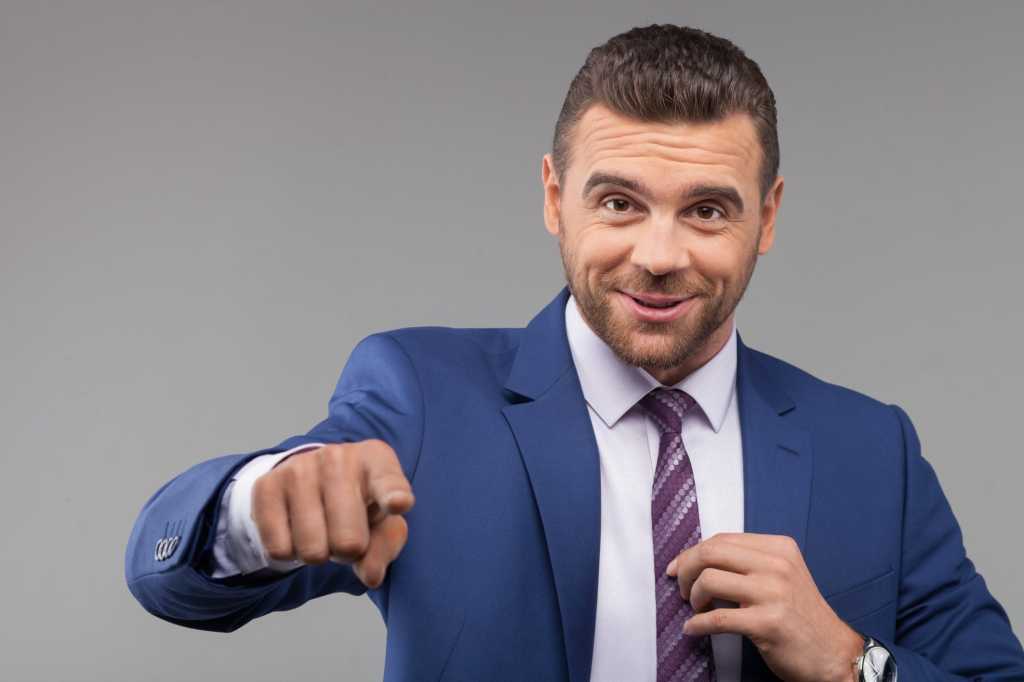 In today’s hyper-connected social media-centric culture, there aren’t many topics that are off-limits. People seem comfortable sharing the most intimate details about meals, travel, kids, pets and personal drama, not to mention their feelings and opinions on politics, current events and religion. But there’s one subject that seems to render even the most outspoken people mute: their professional success. And that’s a big problem.

“People are so comfortable sharing their personal lives with a broad swath of people, but when it comes to work, that’s when they get shy — and that’s exactly when they shouldn’t be. Whether you’re an active or a passive job seeker, it’s important to have a strong sense of who you are, what you’ve accomplished and where you want to go next in your career and be able to broadcast those facts to your network,” says Catherine Fisher, senior director, member marketing and communications at LinkedIn.

According to LinkedIn’s most recent @Work study, which surveyed 11,228 international workers between May 9 and 16, 53 percent of workers admitted they feel like they are bragging if they share their work achievements with others; people are more likely to share health updates (25 percent) and political views (23 percent) on social media than news of a promotion (only 17 percent).

That reticence could be holding you back in your career, according to Fisher. If you had a shot at your dream job tomorrow, how would you be able to spell it out to a recruiter or hiring manager, exactly why you’re the right person for the job, or explain how your accomplishments, achievements and successes have given you the perfect experience to excel in the role?

[ Related story: How to build a strong employee referral culture ]

“You need to get over this discomfort and learn how to talk about your professional self in a way that’s confident, compelling and engaging without bragging, otherwise you could miss out on some great career opportunities,” Fisher says. Thankfully, self-promotion is a skill that’s easy to master. Here’s how to do it right.

LinkedIn, Facebook, and even Instagram and Pinterest can be valuable resources to help you tell your story, Fisher says. Short posts about big projects you’ve completed, major sales you’ve closed or software releases, for example, are great ways to showcase what you’re up to professionally. Make sure, too, that you’re recognizing the contributions and achievements of your fellow team members, and ask that they return the favor, she says.

“Now, you shouldn’t be posting daily about how you ‘nailed it’ or you’re ‘crushing it’ at work — that’s over the top. But make sure you’re updating LinkedIn regularly as you achieve new goals and receive promotions and awards, and share those with your network,” Fisher says.

A great way to talk about your professional achievements without sounding boastful is to get others to help tell your story, says Leela Srinivasan, chief marketing officer at recruiting solutions software company Lever.

“Women, especially, have a hard time and are socialized not to talk about themselves. But women can do well by having others help tell their story. LinkedIn recommendations, or tags in Facebook posts about completed projects and major wins can be hugely important. Current and past employers are in a great position to talk about your impact and value, so reach out to get those kudos,” says Srinivasan.

Don’t assume that your boss knows exactly what you do

Whether you work six feet or 6,000 miles away from your boss, it’s unlikely he has more than a general idea about what you do beyond the minimum he expects, says Rick Gillis, career consultant, speaker and author of Promote! It’s Who Knows What You Know That Makes a Career.

“Your boss probably has countless other responsibilities than his direct reports, and is increasingly stretched too thin. And you think he knows exactly what you do? Not a chance. It’s up to you to actively promote yourself by updating him or her on your activities, your accomplishments and your experiences whenever you can,” he says.

Embrace the difference between articulating your value and bragging

As a kid, you were likely taught that modesty is the best policy — better to let others discover your greatness on their own, right? That sounds good in the hypothetical, but in reality, that won’t happen unless you practice self-promotion, Gillis says.

“Don’t be shy about sharing your accomplishments, content you’ve developed, finished products and achievements on social channels. Contribute to discussions on LinkedIn or on blogs and join discussions within professional organizations you follow. You’ll showcase your opinion, and highlight what you care about professionally, and that can not only boost your profile in your current job, it can catch the eye of recruiters if you’re trying to land a new role,” says Srinivasan.

Adopt an accomplishment mindset and narrative

In any workplace, you’re seen first as a commodity, not a person. Accordingly, you need an inventory of your on-the-job accomplishments — the things that express your commercial value to the business, Gillis says.

“You want to keep a short list of your most recent or most impressive accomplishments in the front of your mind. You want to be able to rattle those things off the tip of your tongue anytime, anywhere and to anyone,” says Gillis.

Consider keeping an accomplishments journal, too; either hand-written or digital, so that when it’s time for your performance review, you can easily access that record and show what you’ve done in the near-term and in the long-term, he says.

“Consider, for instance, a payroll clerk I once worked with. In the first run he ever did at his company, he cut six thousand paychecks alone, on time, with zero returns. Think of the cost savings created by an error-free check run of that size! That’s value,” Gillis says.

Source and shape your success stories

Unless you are just starting out or have a superhuman memory, you’ll need to do some heavy lifting to track down your past accomplishments — end results, problems solved, projects completed on time and on budget, and so forth — but it’s worth it to do so, Gillis says. To begin, look at old resumes, business planners, performance reviews, and journals. Then reach out to family, friends, managers, co-workers and customers, preferably by phone to avoid generic responses, he says. You can also use LinkedIn and social media, says Srinivasan.

“Again, LinkedIn is a great tool to use for getting recommendations. Make sure you’re accumulating about one to three for each role you’ve had — any more than that becomes overwhelming, and turns off potential readers,” says Srinivasan.

Your accomplishments must be crafted into a single three-part statement with a distinct beginning, middle and end, and should be backed up by concrete data you can point to during conversations with your manager, Gillis says.

“You’ll be able to quickly and clearly convey what you did, what that resulted in, and the value or net result. For example, ‘I created a digital filing system that resulted in a savings of 300 man hours per week, enabling the company to save $6 million annually,'” he says. That clearly and concisely shows your value and your worth as an employee, and can help you land that next promotion, raise or even a new job.

[ Related story: Bold IT leadership is crucial, but difficult to find ]

Remember, these skills take practice, so make sure you’re trying them out regularly and making adjustments in your strategy as you discover what works and what doesn’t, Fisher says.

“Mastering the art of the humblebrag is an investment in your personal brand, and it is one of the ways you can amplify how you show up professionally. Practicing these skills will give you the confidence and the self-assuredness to sit across from someone in an interview, or with a recruiter, and be able to talk about why you are perfect for your dream role,” she says.