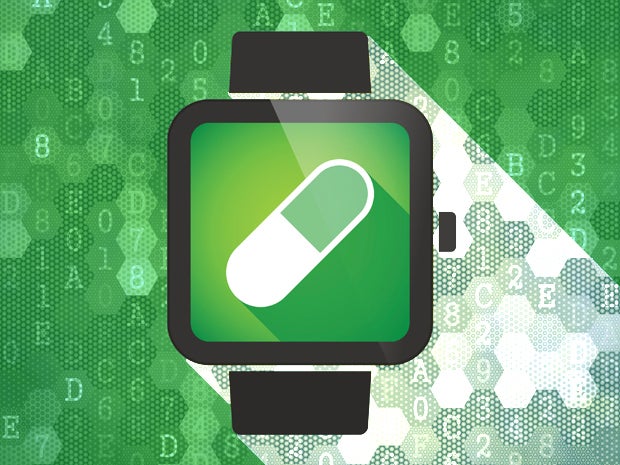 Who spends the time to write a 10-page proposal paper that is going to a government agency? Everyone knows that even if the paper is read nothing will happen, right? We as a society have to believe in something, and if we are going to invest time, working towards improving the health of a nation is a noble first step.

The ONC and NIST partnership

The National Institute of Standards and Technology (NIST), in partnership with the Office of the National Coordinator for Health Information Technology (ONC), launched a request for papers called the ONC Blockchain Challenge. The ONC is looking to explore the “use of blockchain in Health IT and Health-released Research.” The submission period for papers closed Aug. 8. The winners will be privately notified on Aug. 22 and the official public announcement will be issued on Aug. 29.

ONC and NIST partnered on this initiative, but why? Understanding, both the ONC and NIST organizational missions can help justify the logical alignment jointly supporting the ONC Blockchain Challenge. The ONC is the primary federal entity coordinating nationwide efforts to implement and use the most advanced health information technology and the electronic exchange of health information. It’s responsible for national healthcare interoperability. NIST is a measurement standards laboratory and a nonregulatory agency of the U.S. Department of Commerce. Its mission is to promote innovation and industrial competitiveness. Many leaders in information technology associate NIST with 800-53 or the NIST Special Publication 800-53, a standards document that recommends security controls for federal information systems and organizations. However, NIST’s mission extends further. NIST is organized into laboratory programs that include Nanoscale Science and Technology, Engineering, Information Technology, Neutron Research, Material Measurement, and Physical Measurement. The alignment of the ONC with NIST is an interesting partnership and signals to industry that security and policy are coupled. Together, these two organizations have the potential to create a national standard for healthcare interoperability that is secure.

One of the many papers submitted for the ONC Blockchain Challenge was a paper titled “Co-Creation of Trust for Healthcare: The Cryptocitizen Framework for Interoperability With Blockchain” that I co-authored with Jeff Brandt, an expert in mobility, security and healthcare.

Section 6, of the paper explains the blockchain trust framework for healthcare by first clarifying the theory behind consensus and cryptocitizens.

“To conceptualize the different types of trust ecosystems, we draw on two theoretical foundations: consensus and cryptocitizen.

Discovered by the Portuguese in 1527 and lying about nine degrees north of the equator, the 39-square-mile island of Yap is the most western of the Caroline Islands part of the Federated States of Micronesia located in the Pacific Ocean. William Henry Furness visited the island in 1903 and wrote about the island’s stone money in his book titled, The Island of Stone Money UAP of The Carolines, published in 1910. The Yapese did not use the money; their medium of exchange was called fei. These large ‘coins’ were stone wheels ranging from one foot to twelve feet, with a hole in the center, where a pole could be inserted for transportation. The rai stones could weigh up to 8,800 lbs. As a result, it was not always practical to transfer the stone physically from the seller to the buyer for payment. Therefore, the community would communicate at the council square in the center of the village where all the chiefs met when discussing the affairs of the tribe. Here it would be agreed that a transfer was being made from family A to family B. Additionally, because of the weight of the rai stones, typically eight strong men were needed to move the stones, in a sense, building community consensus for the ownership transfer.”

The paper elaborates on the value of consensus and the how ownership is administrated in a healthcare setting.

Brandt and I define the term cryptocitizen and the impact on interoperability by stating that,

the “cryptocitizen [is] a concept of societal shared trust, where citizens have a new relationship with authority reducing government involvement in decentralization – availability of government services versus citizens being directly governed.”

The core framework of interoperability revolves around the cryptocitizen and the idea of self-sovereignty. We explain,

“Self-ownership (or sovereignty of the individual, individual sovereignty or individual autonomy) is the concept of property in one’s own person, expressed as the moral or natural right of a person to have bodily integrity, and be the exclusive controller of her or his own body and life. Tilting this definition, we can apply self-ownership to healthcare and ownership of patient information… self-sovereign identity is guided by the principle that every patient is the source and therefore owner of their own identity.”

How does this relate to interoperability? If a provider can’t identify a patient, how are the patient’s medical records accessed? How does medical and treatment information flow between facilities? Today, information does not pass seamlessly between healthcare entities. Patients have to request their medical information, and often the transfer of information is inefficient and carried out by fax, email or the mailing of hard copies.

The paper presents the argument that self-sovereignty with distributed consensus is an enabler to empower patients to take back control of their medical identities.

The ONC and NIST Blockchain Challenge has the potential to open the mind of society and introduce the possibility that blockchain frameworks will solve our patient identity problem — achieving national healthcare interoperability.