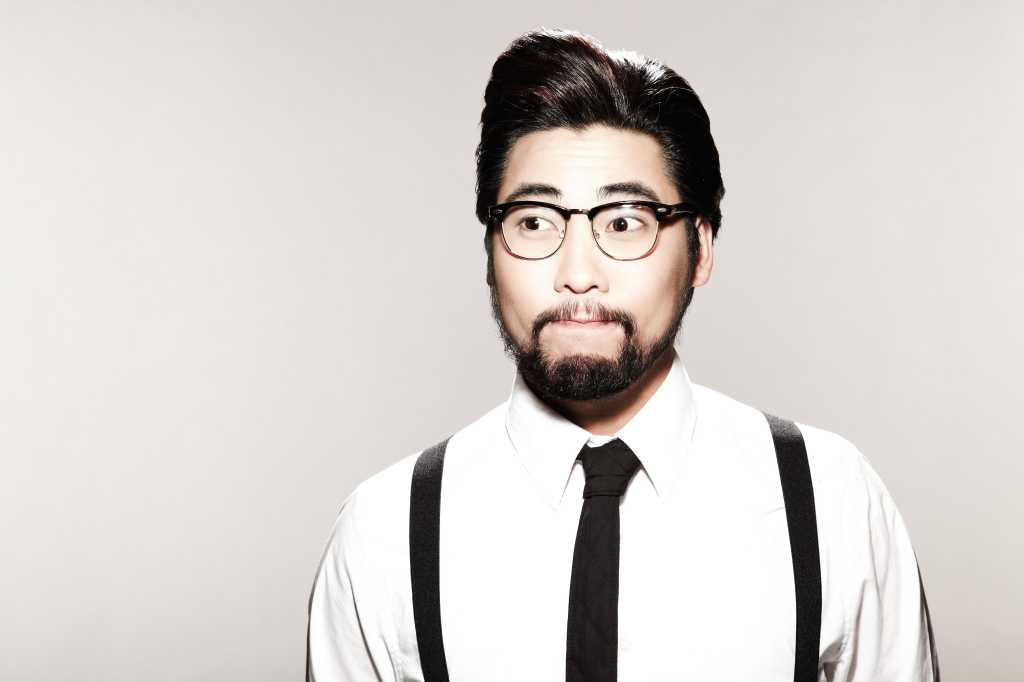 Many titans of technology today have well-known reputations of being innovative and creative. However, new research based on the experiences of employees who work at these firms suggests external perceptions may not represent reality.

Facebook, for example, doesn’t prioritize creativity in the workplace as well as its peers, and Microsoft is more specific than Facebook and Google when it looks for certain traits in employees, according a report from Good&Co, a firm that surveys professionals on their work histories and tries to match people with appropriate employers. The company recently evaluated responses from 4,364 users who work at the tech companies featured in the study and compared findings to develop profiles of tech’s biggest stars.

“The tech industry talks a big talk,” Good&Co researchers Kerry Schofield and Roni Mermelshtine wrote in their report. “They’re disruptors and renegades that glorify breaking the rules. But our data suggests that Facebook’s culture was never quite as focused on innovation as was originally thought — towing the line and staying ‘in the box’ might be the key to success after all.”

Managers at Facebook scored 30 percent lower than the rest of the company’s employees on “adventurousness,” according to Good&Co. Facebook’s hiring practices also appear to favor individuals who are more risk-averse and who aren’t interested in new experiences, the firm concluded. “When we compared the character traits of managers at IBM, Facebook, Apple, Google and Microsoft, we discovered that Facebook’s culture is demonstrably lacking when it comes to hiring for aspects of ‘openness to experience’ such as intellectual curiosity and adventurousness — two traits vital for fostering a culture of creativity,” the report reads.

Is curiosity a bad thing at leading tech companies?

Employees at Apple, Microsoft and IBM are among the most “curious,” according to Good&Co. Apple managers scored higher on traits such as attention to detail and intellect, and its employee adventurousness is on par with Microsoft. Despite the perception that it’s one of the most conservative companies in tech, Microsoft employees are as industrious, energetic and adaptable as those who work at Apple, Facebook, Google and IBM, according to the report. “When comparing the character traits of managers at [these five tech companies], we found that managers scored on average 5 percent higher than other tech employees when it came to the ability to inspire others and in commitment to seeing projects through to the end,” the report says.

However, Good&Co’s research also concluded that the safest journey to a management position in technology is to follow the status quo. “Our data suggests that a helpful trait for moving up in the tech industry is reduced curiosity.”