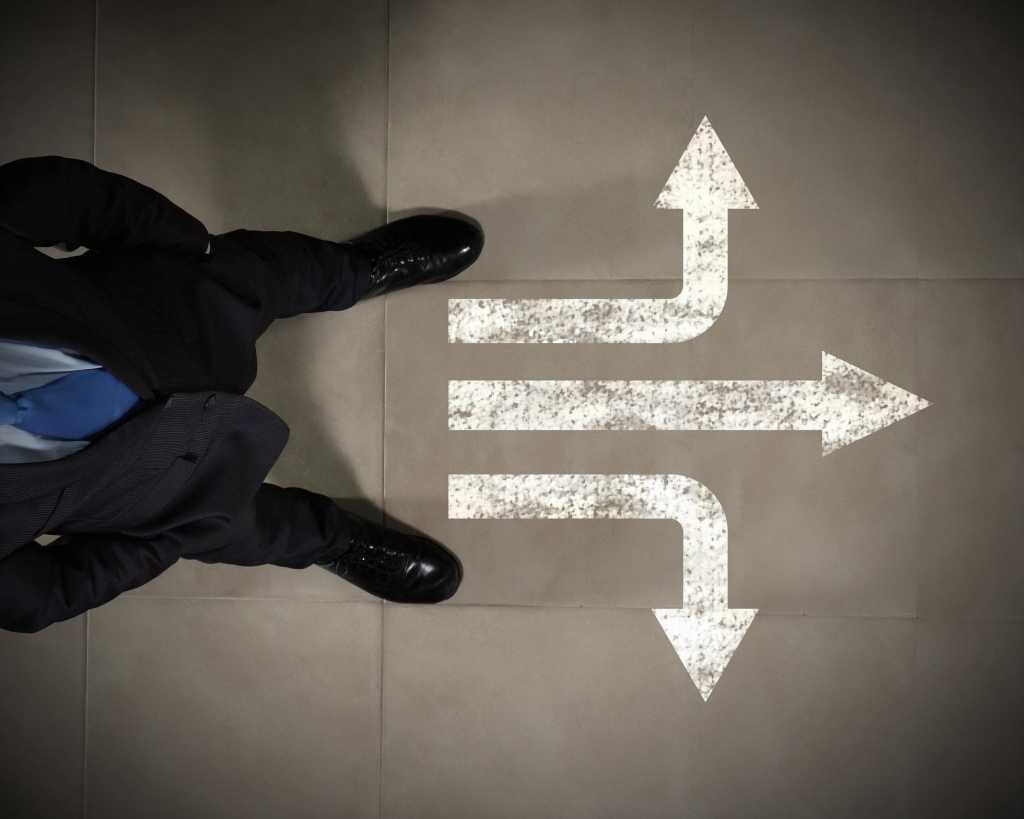 One of the issues we all have is knowing whether you can trust a company or not. There are classes of companies like cable firms and cellular carriers where the smaller ones often stand out because they seem to care about you while the bigger ones constantly trick you into paying more than you intended with fake deals and empty promises. T-Mobile is the only large firm in this class that seems to actually care about its customers. In fact, their continued success appears to be slowly getting their peers to change in our favor.

In the IT space we often get enthralled with the technology and promises given to us from a vendor only to be blindsided because they never really intended to follow through. Meanwhile, other firms measure themselves largely by their customer’s loyalty and not by tactics designed to simply milk your wallet.

I’ve had decades of looking and watching vendors, and have worked for and with a large number of them, here is what I look for when choosing a vendor when my job depends on it.

[ Related: 6 things to know about choosing a new IT vendor ]

Start at the top

There has been an unfortunate trend to stick people at the top of companies that have no background in what the firm does. Yahoo was an excellent example of this, choosing unqualified CEO after unqualified CEO with a board unwilling or unable to actually staff the job with someone who knew what they were doing. This isn’t the CEO’s fault any more than it’s a lower employees fault. Being put in a job you lack the skills to accomplish is a setup for failure.

Worse is when they hire an opportunistic climber from either inside or outside the company. These folks are working for the perks and become famous for their illicit affairs, misuse of company property, and acting like a bad clone of inbred royalty. Their people grow to hate them, they surround themselves with people that lavish praise on them, and while they are seldom held accountable they often crash and burn their firms, killing any and all potential.

What you want is a CEO who cares about their firm, who takes care of their people and engenders the kind of loyalty that good leaders are known for. They can come from inside or outside, but you can tell from how stable their direct reports are and how loyal they are. They also demonstrate loyalty to their customers.

Firms that measure themselves largely by nature of how much money they make exclusively are increasingly common. This is an unfortunate result of the growth of “activist investors” and hedge funds, which have largely replaced individual investors who often got into a company for retirement not for a large quick return.   I’m coming around to the idea that if you get a choice, choose private companies over public because they don’t have to deal with this BS and more often don’t have to choose between keeping you happy and spiking the stock to your detriment.

Look for companies that place a high value on customer loyalty and customer satisfaction. Look for companies where keeping you happy is more important than finding creative ways to charge you for things you really didn’t need or to fix problems they themselves have created.

[ Related: How CIOs can keep their jobs by picking the right vendors ]

The best companies should treat you kind of like family. They get that the cost of getting a customer back is far higher than getting a customer in the first place and that keeping a customer happy is the only sure way to long-term success. This often depends heavily on the sales force as the primary interface and you’re looking for relationships which are long lasting and a sales force that has little churn.

If the firm can’t stabilize those that you depend on they can’t assure that promises made are kept because the people that made them simply won’t be there to carry them out. We are talking about behavior where the firm acts like they believe making stuff work is at least as important as closing the deal rather than disappearing after the sale with the attitude that they did you a favor by selling or giving you the product you are now struggling to implement.

This is particularly noticeable with firms that largely make their money off of advertising and seem to act like they did you a favor by giving you an extremely sweet deal that they may have lost money on.   Yes, you save some cash, but chances are you’ll spend more just maintaining the mess you bought and eventually you’ll be forced to realize that the more expensive product from a firm where your relationship is an asset and not a liability would have been the more prudent choice.

There are firms that rarely do layoffs and firms that do them as a matter of course. Firms that seem to understand that practices like forced ranking destroy a company’s capability to execute and turn employees against each other and firms that treat their employees like replaceable pieces of meat.   At the end of the day it is those employees that you depend on to take care of your needs, but if they are being constantly abused they’ll focus on covering their butts rather than covering yours.

Favor firms that treat their employees like you’d like to be treated. In this scenario, you’ll likely find that you get a better overall experience. Managers and executives that are smart tend to emulate successful firms.

You have choices, choose wisely

We have choices, some of us make those choices largely on price. Unfortunately, you may find that the seemingly cheap offer from a firm that, after the purchase views you as a liability, is actually the most expensive. Before you make that crucial choice look into the hearts of the firms you are choosing between. Is the CEO a hard working executive loved by their employees or fake royalty tolerated by them? Are the executives stable and loyal or in constant churn and undependable? Are the employees taken care of so they’ll take care of you or focused on survival and barely able to take care of themselves?

These are all things you should consider on your path to choosing a vendor that will have your back rather than become another painful thing you wished you didn’t have to manage. While this practice could, in aggregate, eventually make for a better world, what it will most certainly do is make your job far less stressful and less filled with regret.