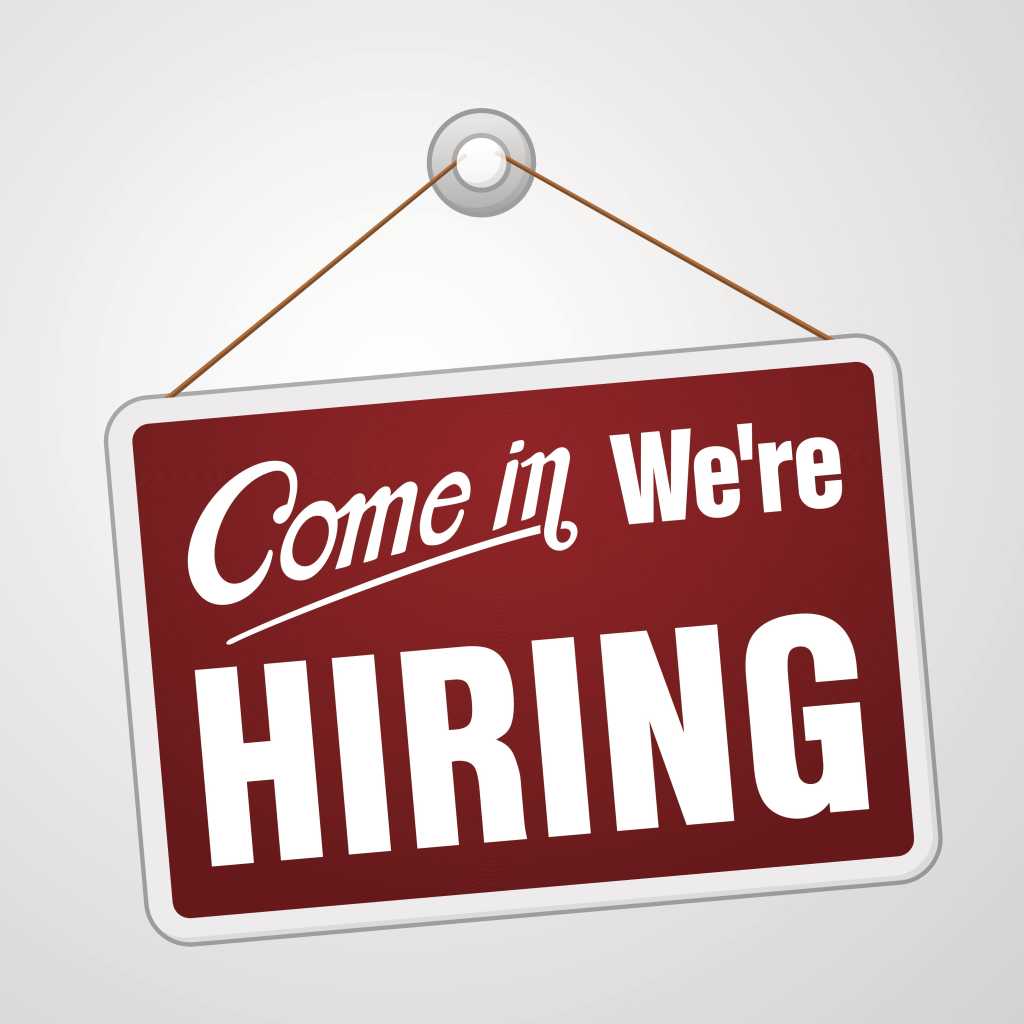 Organizations that are successfully winning the war for talent and consistently making great hires aren’t using an outdated, clunky, inefficient and ineffective applicant tracking system (ATS). Instead, they’re turning to software that approaches the practice of recruiting in the same way that CRM software approaches marketing and sales — but instead of inquiring, marketing and selling a product or a service, you’re “selling” your company and a potential career and emphasizing candidate experience.

“Back in the late 1990s, these first-generation ATS solutions were just about digitizing and automating candidate information. But if you ask organizations how those solutions help them find and engage candidates, especially passive candidates, they just give you a blank stare,” says Ternynck.

The major issue is that traditional ATS systems weren’t designed to be used by the majority of people involved in the hiring process, like hiring managers and candidates. Even recruiters struggle to get the needed functionality out of these tools, he says.

“You need to find, engage and nurture great talent, which is the marketing piece of the equation. That includes managing your careers site, advertising for available roles and tracking the ROI of those, managing programs and internal campaigns, as well as external leads. Then, you need to use the system to foster collaboration between all stakeholders and manage your progress from creating a job description to opening a role, to approvals, to hiring and onboarding all the way through. Finally, managing your data, processes and progress from end to end so you have one point of contact — a single-pane view of all your candidates, information and data points,” Ternynck says.

And all of these focal points do wonders to enhance the candidate experience from the get-go, which makes it more likely they’ll eventually come to work for your organization, says Leela Srinivasan, chief marketing officer at recruiting and collaborative ATS software company Lever, and completely avoids the pitfalls of legacy ATS.

“From the candidate side, it’s a completely new world. Now they feel that they are someone the company truly cares about; they are heard, they are responded to. By giving the candidate a better experience, organizations see greater response rates and better conversion rates,” she says.

The shortcomings of traditional ATS are evident just from their name: They’re focused only on active applicants, ignoring passive candidates and referrals; legacy ATS is only concerned with tracking basic information about active candidates and doesn’t include database storage and analysis capability; and they don’t allow much wiggle room for recruiters, hiring managers outside the impersonal process of their basic systems, according to Srinivasan.

“Recruiting, finding talent is the most human of endeavors, and so it has to be more about appealing to your customers — the candidates — as human beings who want to engage in a conversation with you about your company and job opportunities over time — not just when a role is available,” Srinivasan says.

That means taking into account things like appropriate timing and nurturing candidate leads in the long term.

“Timing is everything for the candidate, and the better systems, like ours, are looking at facilitating a conversation with a candidate over time. If I’m already employed and ‘passive,’ maybe I’m quite happy — what’s the motivation for me to make a job change? In the past it’s been very difficult for companies to keep track of things like motivation — maybe I have a bonus coming up and my ‘vesting cliff’ for my retirement plan or long-term incentive bonus is coming up. I wouldn’t want to leave until those things occurred. So, you have to make sure you’re taking things like this into account — we call it ‘snoozing’ a candidate,” she says.

Betty Tsan, head of talent at online educational technology company Coursera, says these features have allowed her teams to better manage hiring and even to land some elite passive talent.

“A lot of candidates are those we’ve sought out, who we’d want to put into our pipeline, but they take longer to warm up. They are people we’ve reached out to and started a conversation with about projects and initiatives we’re working on, how their experience would mesh well at our company, but they’re passive candidates. We’re just waiting for the right time to approach them,” Tsan says.

This updated approach allows Tsan and her teams to identify, nurture and ultimately compel many of those passive job seekers to consider opportunities at Coursera, she says.

“We know that that people who we’ve identified as game changers are going to be hard to unseat. And when you’re competing in Silicon Valley, not just against the Facebooks and the Googles but against hot startups, you have to have that edge, that way in already, and you have to move quickly,” Tsan says.

Today’s solutions also incorporate a highly searchable, open access repository for past candidates and applicants. Companies spend an inordinate amount of time luring people into the recruitment funnel to get them into a pipeline, but with traditional systems, candidates are shelved and forgotten about once a role is filled.

“In a traditional system, once the role is filled, candidates are just shelved; these systems are very hard to search. Say you fill an Android developer role – great. But then eight months later, another Android developer leaves. How are you going to go back that pool of candidates you had? It’s almost impossible, even though you probably had at least a few people you were considering if your ‘first choice’ didn’t accept,” says Srinivasan.

Focusing on the candidate experience means eliminating obstacles like the necessity of a lengthy or complicated sign-up process, and/or removing the need to enter information multiple times, especially when so much is already freely available through sites like LinkedIn and other professional networks, she says.

“Next-generation ATS solutions are the hero of candidate experience because they are seamless and easy to use, even on a mobile device, which is where many people will interact with your organization. There’s a stronger need than ever in this talent war to merge ATS with relationship management capability to drive better hiring practices. There’s no turning back from here,” she says.