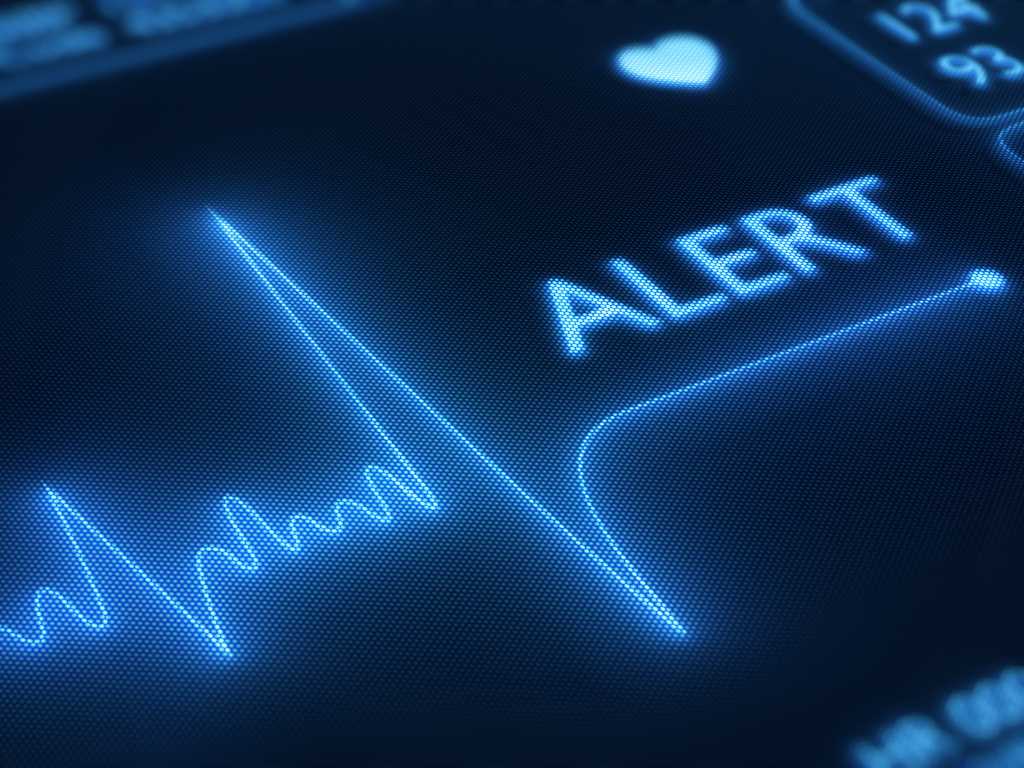 What would you expect when the top executives in a Fortune 500 company decided to embrace robotic process automation (RPA) aggressively across their services lines and even go so far as to signal to Wall Street and the investor community the substantial benefits from this initiative? Would you expect that the project would fall flat and the organization would stifle progress though passive-aggressive behavior? Well, that’s exactly what happened, leaving the executives embarrassed and angry. The project needed significant help. But where should they start?

First let me broaden the context. There was no lack of commitment at the senior management level; in fact, as time progressed, there was rising urgency to make progress on this initiative. There was also no doubt that the RPA technology worked and could deliver on its promise. This belief was based on a robust fact base that had been gathered in more than a year of extensive testing and multiple pilots. The initiative’s benefits of dramatic cost saving from reduced headcount and fewer manual errors were reasonable and widely accepted. And there was a well-funded PMO to support the initiative, with external automation expertise to provide the technical horsepower.

However, despite the institutional commitment, the middle layers of management were not on board. Yes, they understood the objectives and largely supported them, but they seemed to undermine the effort at every opportunity. As the lack of progress became clear, senior management looked for a way to get things back on track. The first thing they did was to establish a team of specialists to determine what needed to change to ensure success — a tiger team.

Their first order of business was to identify what was constraining progress and how these constraints could be lifted.

First up were policy changes. The team quickly identified that the company needed to rethink and update longstanding corporate polices around approvals, authorizations and philosophies on which departments needed to complete work. The old policies and procedures prevented managers from even conceiving of how to make the changes necessary; and if they got past those issues, they did not feel authorized to proceed.

Furthermore, their service-level metrics were aligned against a labor model, not a digital model, and further constrained change. All of these issues created passive-aggressive behavior with people at every level hiding behind the company’s philosophies and policies.

Problem: too much focus on standardizing tools

An additional problem was that the IT organization had negotiated a large contract with its preferred automation technology and wanted to standardize on this tool set. Other stakeholders had also formed opinions on tools, and in many cases they had purchased them as part of the pilots and were driving for their points of view to be included.

The tiger team recognized that it needed to take the focus away from tool standardization and put it on business outcomes. No one tool set was right for all applications. They adopted a best-in-class philosophy and put aside the standardization crusade. Then the pace of decision making increased and the effectiveness of the automation initiative improved.

The tiger team also uncovered the fact that a number of existing tools deployed over the years need to be upgraded or replaced. A critical example of this was the realization that the existing OCR tool was not up to the job in the new digital world. The existing OCR tool did not capture the images with enough clarity for the RPA tool to consistently utilize it, causing a high number of images to be diverted for manual processing.

Until the tiger team interviewed the finance side of the house insisting on making the existing equipment work as it was not fully depreciated, the capital for its replacement was not part of the project budget.

The high manual rework had been a major sticking point and was used as a proof point that a highly automated digital process would not work. Once this constraint was removed, progress accelerated dramatically.

Many organizations encounter situations like this. Once the people want to change and are enabled and empowered to change, it’s amazing how much progress is made. What was once seen as a talent-starved, passive-aggressive organization transforms itself into one that is talented and hard-driving. That is not to say that there are not gaps, and it may be necessary to supplement internal talent with specific expertise or capability outside of the company.