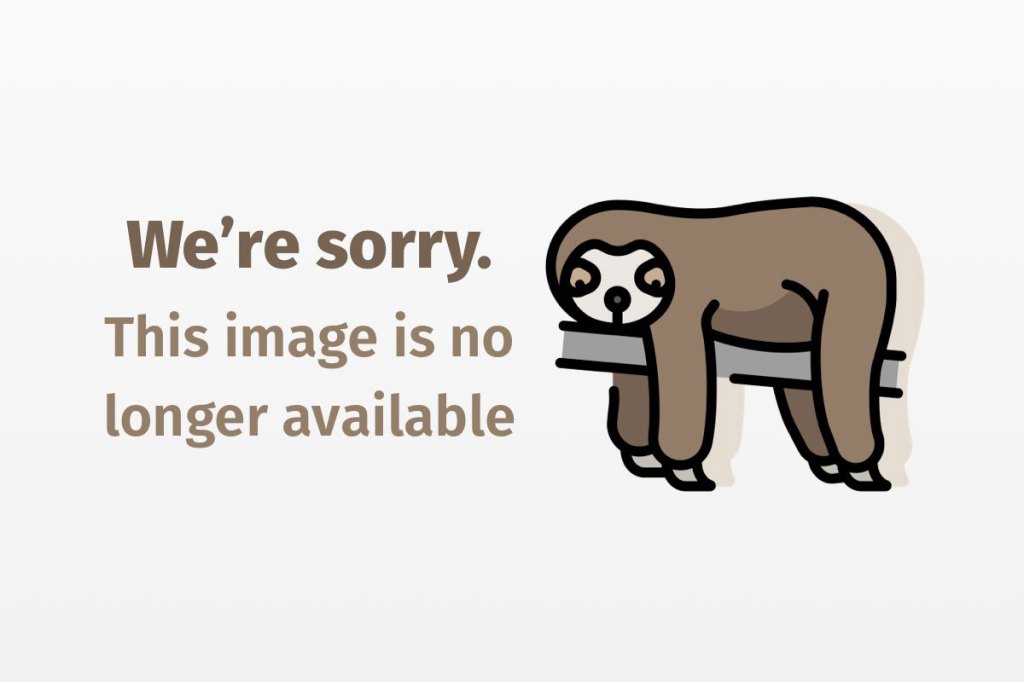 Aurora Health Care, a healthcare system with 15 hospitals and over 150 clinics in eastern Wisconsin and northern Illinois, has just entered the second phase of an effort to use startup software developers to create the applications it needs for population health management.

On July 20, Aurora and Startup Health, an accelerator in which Aurora has made a significant investment, announced a “call for innovations” that was expected to attract responses from a diverse collection of startups. The companies that Aurora and Startup Health select will get a chance to test their applications on Aurora’s IT ecosystem. If a particular company’s test goes well, Aurora may even agree to become its first customer. The winners will be announced this fall, and Aurora will start piloting their apps early next year.

Aurora is seeking applications that, among other things, have the potential to do the following: identify health problems within its patient population, enable people to collect data on their own health conditions, use analytics to personalize care plans for individual patients, connect existing hospital and community programs with individuals who could benefit from community resources, and use technology to help people maintain their health.

Other large healthcare organizations have developed software apps internally, invested in outside developers and/or worked with startups to implement their products. The University of Pittsburgh Medical Center (UPMC), for example, has gone so far as to provide space and coaching to startups and in some cases has even agreed to be their first customer, says Greg Kuhnen, senior director, research and insights, for The Advisory Board Company, a Washington-based healthcare consulting firm. But he says he’s unaware of any other healthcare provider that has done what Aurora is doing.

Preston Simons, CIO of Aurora Health Care, compares Aurora’s strategy to crowdsourcing. “The more great ideas you can get in, the more you can evaluate and see how they’re applicable to what we trying to do to give the best healthcare to our patient population,” he says.

Aurora chose to become a lead investor in Startup Health because it’s a proven accelerator with international connections, Simons says. Aurora also likes the way its collaboration with the accelerator has evolved over the past year, he adds. Instead of having Startup Health show Aurora apps that it might find useful, he says, the healthcare system can tell the accelerator what it’s looking for in broad strokes. Then Startup Health can suggest which developers might be able to help Aurora in that area.

Hundreds of software apps designed for population health management are already on the market. But Aurora has found most of them to be “reactive,” says Simons, adding, “we’re trying to be more proactive.”

That’s a fair criticism of the available apps, especially those created by analytics vendors, says Kuhnen, who has held technical leadership positions at a number of companies involved in healthcare IT. “That said, there are also a number of very innovative, forward-thinking population health vendors out there,” he argues.

While Aurora is looking for a broad range of applications, including both consumer- and provider-focused systems, Simons cites mobile health apps and wearable sensors as areas of particular interest. Despite the innovation contest’s mention of solutions that can use data and analytics to develop personalized care plans, he says a big data approach won’t be required. While big data has a place in analytics, he notes, much of population health management boils down to patient engagement and care management.

Aurora didn’t invest in Startup Health because it expected to make money off of the investment, Simons says. The organization’s main goals, he explains, are to help patients live healthier lives and to help Aurora plan for the future — including its financial future. Referring to the healthcare industry’s shift to value-based reimbursement, he says, “How we get paid and everything else in the future is changing, and that’s going to require different methodologies and different care delivery models.”

Kuhnen says that Aurora’s decision to take a financial stake in the accelerator doesn’t seem to follow the usual pattern of an investor providing funding for a startup in hopes of one day taking it public and making a big profit. Aurora apparently regards its Startup Health deal as a way to get custom-built applications, he says.

This “build” approach is unlikely to be more cost effective than its “buy” alternative, he adds. Even a large organization like Aurora can’t develop applications from scratch and maintain them more cheaply than an established software vendor could, he says. Moreover, because Aurora is in the healthcare industry, it could face unforeseen costs and challenges related to compliance with regulations, such as the government’s requirement that electronic health records systems must be certified.

Simons, however, says that Aurora wasn’t motivated by a desire to obtain custom-built applications. “That’s not how we’re going at it,” he says. “We’re going at it from the viewpoint of what’s going to serve our community and serve our patients.”

The Aurora CIO says he isn’t concerned about the additional cost and complexity of integrating the new population health management apps with the organization’s existing systems. Regarding the cost, he says, “I think it’s worth whatever investment we need to make in our infrastructure to do this,” he says. And as for the potential integration challenge, he says, “It doesn’t worry me how these apps come together. Some could be running on software-as-a-service [SaaS] platforms, and some could be working within our integrated systems.”

In any event, the nuts and bolts of integrating apps don’t concern Simons as much as security does. He points out that Aurora has a bring-your-own-device (BYOD) policy under which employees using personal devices are allowed to access enterprise systems via the Internet and a virtual private network connection.

“If an app is web-enabled, we can allow users to use it on their devices,” he notes. “But if it’s a native app running on iOS or Android, it will likely need to be a corporate-owned device so we keep our environment secure.”

Aurora already has an innovations group that collaborates with its IT department on pilots of new applications. When Aurora begins working with developers that responded to the call for innovations, “we’ll pilot and scale [the apps], so we’ll have the advantage of giving them a real kind of testing platform for what they have,” Simons says. “At the same time, we can meter it through our environment, to make sure it’s going to do what we and they think it’s going to do.”

This is a plus for startups, which can benefit from the feedback and may see their product adopted if the pilot succeeds. “Having that first customer is very important, because nobody wants to go first in healthcare,” Kuhnen says. “That’s a significant hurdle to overcome, and it’s a major advantage for having a healthcare organization on board and possibly investing in the startup.”

On the other hand, startups have a very high failure rate, and focusing too narrowly on one customer is one reason why many fail. “Some startups do a superb job of keeping their first customer happy,” Kuhnen says. “But they tailor their solutions so closely to the problems and the prejudices of that first customer organization that they have a hard time finding traction in the broader market and building to scale.”

That’s an issue that any healthcare provider that thinks about investing in startups should consider. It’s important to give a startup a chance and the help it needs to create a viable product, but, Kuhnen adds, “you don’t want to tie their hands so strongly that they build something that only applies to their first customer.”