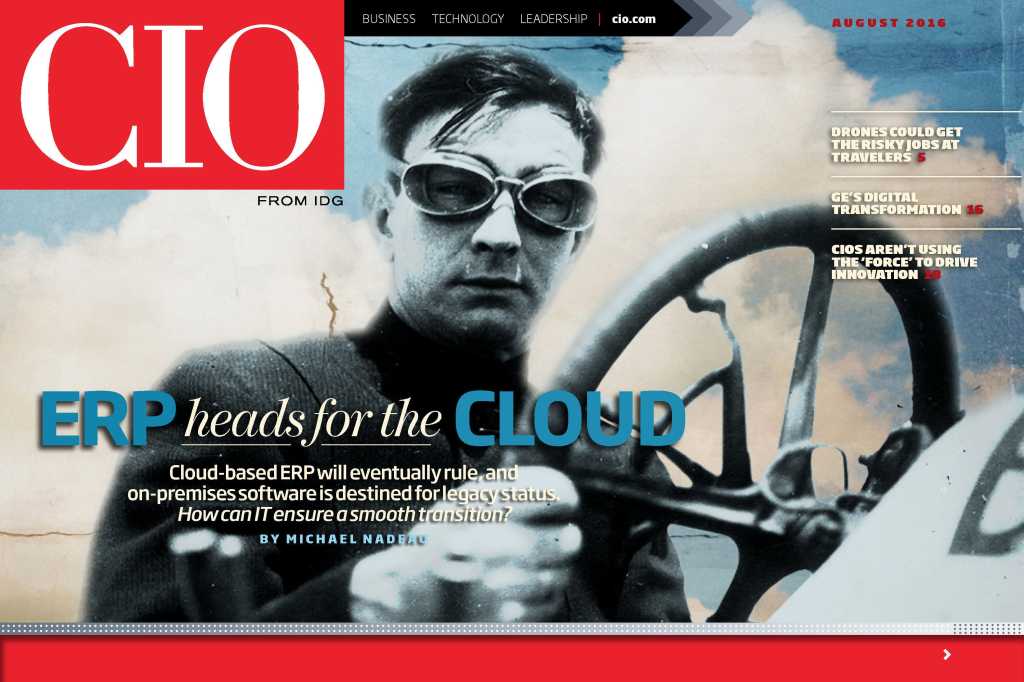 One of the advantages of being a grizzled technology writer and editor (trust me, there aren’t many) is that I carry a bit of historical perspective. I’ve witnessed, for example, “The Year of Mobile,” and “The Year of the Cloud” for, well… many years.

Part of my perspective includes several years as the editor of ASPnews. ASP, in this case, stood for “application service provider” (not to be confused with active server pages), and it was the term du jour for many years. In the early 2000s, we were writing about two types of ASPs. The first was web-enabled applications, or hosted versions of on-premises software, an early iteration of hybrid cloud. The second was a new breed of web-native — a.k.a. software-as-a-service (SaaS) — apps.

A lot of those SaaS apps have since been swallowed by bigger fish or have faded away (as has ASPnews). But back then, our monthly ASPnews ratings — the “ASPnews Top 50” — included many apps from what at the time were noteworthy startups, many of which are well-known brands today, including Concur, NetSuite (NetLedger back then), Salesforce.com and WebEx.

Functions such as CRM, collaboration, web analytics and expense management were all well represented in the early years of SaaS. ERP? Not so much.

That’s not surprising. ERP software is complex, expensive and, by definition, far-reaching throughout the enterprise. As Michael Nadeau (another veteran tech journalist) writes in our story “ERP Heads for the Cloud,” on-premises ERP implementations are living on borrowed time. “This is a big change from just a few years ago when cloud ERP was met with skepticism, particularly among larger companies with big investments in on-premises systems. Attitudes have changed as IT and business management have come to understand the cloud’s capabilities and value proposition,” Nadeau writes.

Gartner agrees, predicting that the cloud will become the default mode of software deployment by 2020. “The now well-established stance of cloud-first in software… is gradually being augmented or replaced by cloud-only,” the research firm says.

This may be a case of business users and vendors moving in the same direction, according to Nadeau. With the promise of tighter integration between analytics, social media, IoT devices and applications, it only makes sense that companies such as Oracle, SAP and Microsoft feel just as strongly as their customers about cloud-first. Meanwhile, cloud-native ERP vendors are poised to offer formidable challenges.

The cloud and ERP are finally a match. Vendors and enterprises both appear to understand that, which is good, because those that don’t put themselves at a competitive disadvantage.