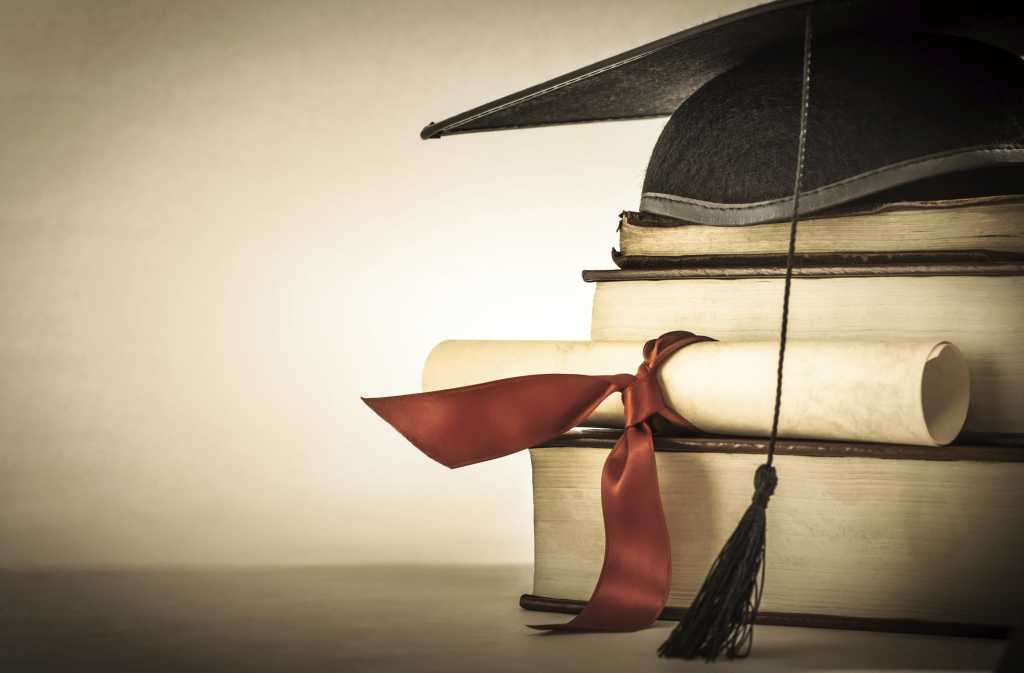 In a technology-driven, increasingly digital world, you might think only those with STEM degrees, such as computer science, engineering, technology or mathematics, can succeed. That couldn’t be further from the truth.

In fact, as AI-powered voice assistants and other connected devices get smarter and further permeate our lives, the need for professionals with liberal arts degrees will only increase, according to Matt Eyring, chief innovation and strategy officer at Vivint Smart Home.

Why? Because technology is only one component of today’s business models; human behavior and the human-machine interface count for much more. The future of tech isn’t solely about designing the robot, systems, and back-end technologies; it’s about creating the human-robot interaction and that requires a different set of skills, Eyring says.

[ Get ahead with the top certs for big data, project management, agile, data science and the cloud. | Get weekly career tips by signing up for our CIO Leader newsletter. ]

“There’s so much talk right now about AI, machine learning; the positives of how to leverage these to get greater insights. How AI can be useful in all sorts of applications,” Eyring says. “But what’s left out is the fact that, in reality, these technologies will always need a human element. AI is never going to be completely autonomous. The end-game isn’t complete autonomy of these systems; it’s in these technologies interfacing and communicating with you to help and support you, and doing so seamlessly.”

Complex systems, such as voice assistants, chatbots and connected devices, need natural interfaces with a sense of nuance and tone that technologists can lack, Eyring says. At their cores, these systems are rooted in creative problem-solving and critical thought, and need to anticipate both the problems and opportunities created by human behavior. That requires a humanities perspective through every step of their design, development and implementation.

“These emerging technologies are not going to be completely independent, but interdependent,” Eyring says. “So that opens up all sorts of opportunities for liberal arts degrees. Take English language and cognitive psychology as examples: If you’re building a chatbot or a conversational UI, questions come up like: What is the tone of the interaction? How brief or long? What personality does it have? And on the cognitive psychology side: When do humans want or need to be notified of things and brought back into the loop? How much control do users want to have over these? There’s a whole list of questions around these technologies that emerge, and that’s a whole new field of user experience growing out of this,” he says.

Hiring for these emerging roles can be tricky, though, as there’s no formal curriculum or degree program that currently exists, Eyring says. He believes such degree programs will evolve much as the MBA program did.

“MBAs are the model of how I see this evolving in that they’re a separate course of study but they’re often combined with other degrees,” he says. “You can get an engineering-focused MBA, or a healthcare MBA, because there’s so much value in this joint knowledge. So, I think we’re going to see something like this emerge for people with liberal arts degrees who are versed in designing and building these systems.”

Until that happens, CIOs can look for candidates who’ve “self-assembled” these skills, with the understanding that you can’t just plop any old English literature major into the mix and hope for the best.

“You want someone who maybe has the liberal arts degree but who has picked up additional technology skills — maybe they went through a bootcamp, or they built an app or dabble in Web design. You need to have a solid grounding in the foundations of technology,” he says.

Arijit Sengupta, CEO of advanced analytics firm BeyondCore, now a Salesforce company, holds a Bachelor of Science in Computer Science and a Bachelor of Arts in Economics and fell one class short of having a minor in dance. He brings elements of all three to his daily work with BeyondCore, and some of the most valuable lessons he’s learned have come from his liberal arts education and his dance training, he says.

“In dance, if you have to take your partner from your left to your right in a certain direction, you have to think about their movement, their motion and their direction. Do you want to block the person’s trajectory, and then force them to go to the other way? No! The easiest way to manage a maneuver is to guide the other person’s momentum around and reorient yourself to what they’re doing. That turns it into a real shared experience,” he says.

That analogy is one that has informed the three major design principles of BeyondCore’s product, Sengupta says; one of which is that the user should always be guided to what’s important in the data while expending minimal effort — the product should be intuitive based on the ways the user interacts with it.

That principle also has informed the way he manages and trains his teams. Instead of adopting a strict hierarchy and a command-and-control methodology, Sengupta believes in trusting his team members to know when, how and why to make certain decisions about the product, features, direction and even how they can do their best work.

“One of the finest moments of my career happened in a new feature design meeting. I mean, I’m the CEO, right? I went in feeling very proud of the things I was going to present, until this very new, very junior employee stood up to me and said, ‘We can’t adopt that. It violates the design principles we agreed upon.’ And I realized he was exactly right and we needed to do the ‘dance’ a different way. This is a prime example of guiding rather than instructing,”

Research scientist Amanda Stent has multiple degrees; one in mathematics and the other in music. From that course of study, she’s learned lessons that have been invaluable in her career, says Stent, who was formerly principal research scientist and director of research at Yahoo and is now a researcher at Bloomberg.

“Obviously, as a research scientist, the math degree is critical, but the music major gave me experience performing in public and a lot of experience in practicing until you get something right — that’s really critical for research,” Stent says.

Degrees grounded in the arts rather than the sciences have just as much value when applied to a career in technology, and impart valuable problem solving, communication and critical thinking skills that are incredibly important and very much in demand from employers, says Matt Brosseau, director of information technology at Instant Alliance, a recruiting, staffing and consulting firm based in Chicago.

Technology pros who also have the ability to communicate effectively, negotiate conflict, work well in teams and are adaptable to the ever-changing needs of a dynamic market are much more valuable to their organizations, especially at the managerial and executive level, Brosseau says.

“I would argue that soft skills, like communication, empathy, teamwork and negotiation are almost more important than technical skills, especially in leadership or executive roles. Technologists who have these soft skills are better able to understand and accurately convey the business value of IT projects to other, nontechnical stakeholders, get their buy-in and support and deliver more successful projects,” Brosseau says.

There’s a direct relationship between soft skills and workers’ effectiveness, and greater effectiveness on the job translates to better overall business results, says Kevin King, founder and CEO of Transformation Point, a management consulting and assessment firm, in a webcast for Society of Human Resource Management (SHRM).

“A higher degree of soft-skills competency brings improved effectiveness and improved organizational results, and that in turn drives greater employee engagement and retention,” says King, two top priorities for businesses today, according to the State of the American Workplace survey from Gallup.

“When people work more efficiently and effectively together, that means their organizations see better results and they’re more likely to stay,” King says.

Experts agree that technical skills can be taught much more easily than soft skills. If you have workers with great communication, negotiation and interpersonal skills, hold onto them. “You can have the best technology and processes in the world, but if your people aren’t able to communicate about them, if they aren’t effectively demonstrating teamwork, critical thinking and emotional intelligence, it doesn’t help your business succeed,” King says.

Educating the next generation

Those kinds of skills always have been emphasized in liberal arts education, and nowadays even technology-focused programs and institutions are integrating these tenets into their curriculum, says PK Agarwal, CEO and regional Dean of Northeastern University–Silicon Valley.

“Recently the educational sphere realized that the future of the U.S. digital economy is not in creating more programmers, but well-rounded individuals who can think strategically and perform more complex cognitive tasks. The regular, day-to-day coding will be done in areas like India, China, eastern Europe, but the bigger picture stuff, what we call ‘design thinking’ is what’s really necessary,” Agarwal says.

Design thinking is a new twist on creative problem solving — and that’s at the heart of all technology innovation and new developments, Agarwal says.

“Computer science is mainly focused on problem solving, creating efficiencies and allowing mundane, repetitive tasks to be performed by machines. There are elements of math and statistics and engineering, for sure, but you need people who use their left-brain and right-brain thinking to pull everything together,” Agarwal says.

To that end, institutions like Agarwal’s Northeasten University–Silicon Valley are focused on developing well-rounded individuals with diverse backgrounds that can excel in technology while integrating other elements from varied other disciplines, he says.

“We want to develop students and graduates who can go out and apply the full depth and breadth of knowledge to solving critical problems in society. That means we’re trying to fundamentally restructure how we educate future generations,” he says.

More on IT certifications: