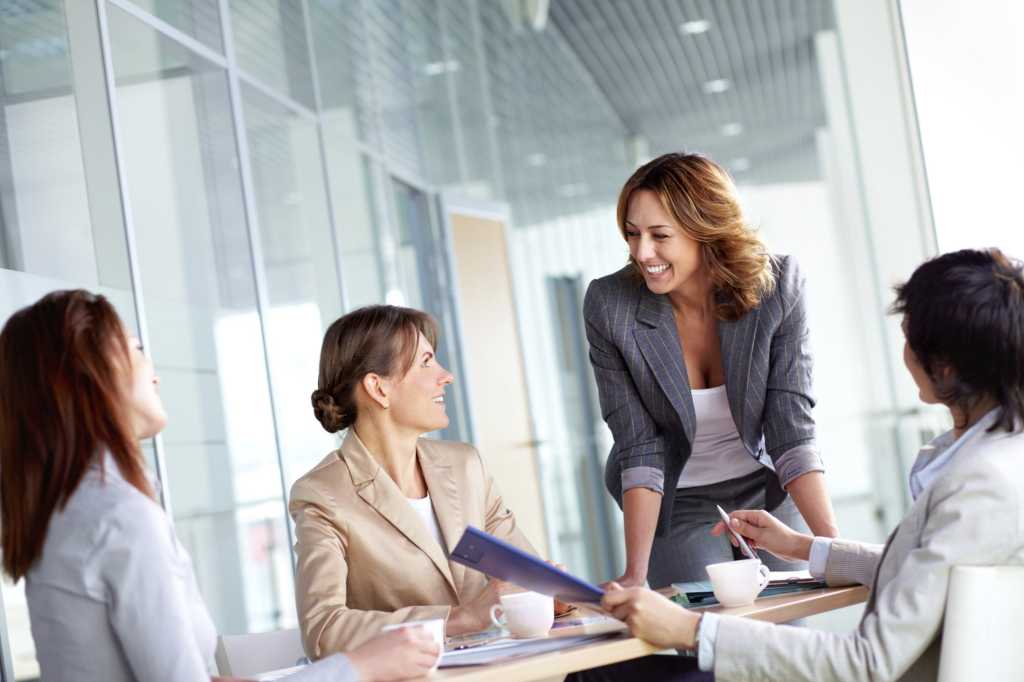 I’ve been blessed to have worked with many outstanding female IT professionals in my life. In fact, my first “IT” boss was a great woman leader — Bobbi Mooney, who led the mechanical engineering computer lab at Purdue University, where I consulted during my undergraduate studies. Bobbi went on to have a great career in IT at Shell Oil. Early in my career at GE Lighting, I met another great female IT leader named Karen Zielke. We are now married, and she continues to help me grow each and every day.

Unfortunately, I am not the norm. You would think, based on my experience, that there are lots of women in technology and in leadership. The statistics, unfortunately, tell a different story. According to a report by executive search firm Korn/Ferry International, only 11% of tech sector CIOs are women. Overall, 19% of the CIOs at the top 1,000 companies by revenue are women. In total, although women make up about 50% of the workforce, they are only 24% of the entire C-suite.

A McKinsey & Co. study of diversity’s dividends showed that companies in the top quartile for gender diversity are 15% more likely to outperform those in the bottom quartile for diversity. But don’t stop there, it gets better. Boston-based Quantopian looked at the performance of Fortune 1000 companies with women at the helm and found that they produced equity returns 226% better than the S&P 500.

My experience with women leaders over the past 30 years has been exemplary. The fact that I have a very capable daughter who just graduated from college makes me even more attuned to the importance of gender parity in the working world.

Greg Simpson joined Synchrony in 2014 as a senior vice president and CTO. He works closely with Synchrony’s CIO on developing technology strategy and sits on the company’s IT steering committee. Overseeing a large global team, Greg is responsible for key IT functions, including enterprise architecture, business intelligence, business continuity planning and disaster recovery, data centers, voice and data networks, service delivery and operations as well as end user services and collaboration.

Based in Synchrony's Kettering, Ohio, offices, Greg serves on the company's IT Engagement Committee and is a senior leader participating in Synchrony’s Business Leadership Program. He is also a mentor to many members of the IT team.

Prior to joining Synchrony, Greg served as GE's CTO for eight years. In that role, he created the shared services infrastructure team that supports all GE businesses. He also advised GE’s CIO and business CIOs on new technology directions and served on the company’s IT council. The service business Greg created leveraged GE’s scale to increase control and decrease costs, and it facilitated collaboration across GE through common solutions. The scope of GE’s shared services included more than 15,000 systems, GE’s full collaboration/messaging environment, and data/voice/video solutions around the world. In addition, Greg’s team kicked off the initial commercial cloud supporting the launch of GE’s software center of excellence.

Greg has an extensive IT career that spans more than 30 years with GE. Prior to becoming the CTO of GE in November of 2005, Greg served in a number of business CTO roles, including in GE's healthcare, aviation and lighting businesses. He also was the CIO for a major GE Healthcare acquisition, and earlier in his career he served as commercial quality leader at GE Lighting, where he led Six Sigma initiatives, including the implementation of one of the first web-based order tracking/status systems at GE.

A regular spokesperson on business technology trends, Greg has been quoted in the Wall Street Journal, USA Today and other national media outlets.

Greg received a BSME from Purdue University and an MSME from Case Western Reserve University. He lives in Loveland, Ohio, with his wife and their two children.

The opinions expressed in this blog are those of Greg Simpson and do not necessarily represent those of IDG Communications Inc. or its parent, subsidiary or affiliated companies.