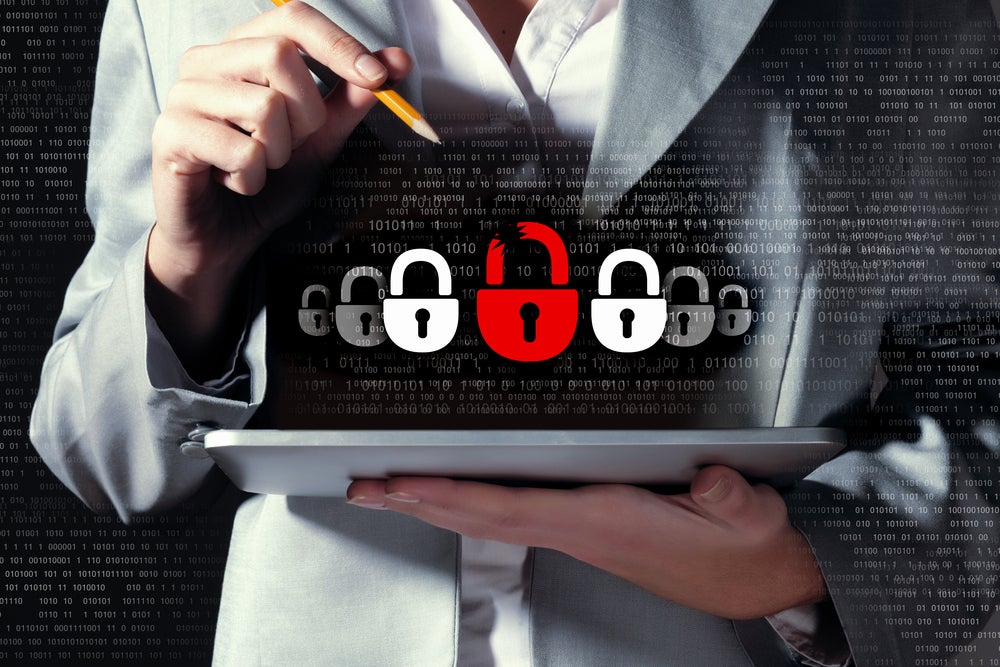 In 1985, three researchers — Shafi (MIT), Micali (MIT) and Rackoff (University of Toronto) — drafted a paper titled “The Knowledge Complexity of Interactive Proof-Systems.” Their research introduced first a theorem-proving procedure; a new efficient method of communicating a proof. The second part of the paper addressed the following question: How much knowledge should be communicated for proving a theorem T?

By leveraging blockchain technologies and smart contracts, we can ensure both parties follow the protocol.

Let’s apply this to healthcare. As you recall the initial question presented by Shafi, Micali and Rackoff (collectively referred to as SMR) was, “How much knowledge should be communicated for proving a theorem T?” We can restate this question to be patient-centric and healthcare-specific:

An interactive and zero-knowledge proof is a protocol between two parties in which one party, called the prover, tries to prove a particular fact to the other party, called the verifier. This concept is used for identification and authentication. Let’s look at our three questions again, now considering the role of the verifier and prover.

Most zero-knowledge proofs are based on a conversation between the prover and the verifier. This conversation occurs in a series of simulations or interactions, and they progress typically over iterations:

Often this protocol repeats for several rounds. Then the verifier eventually decides whether to accept or reject the proof, based on the prover’s responses in all the rounds.

The proof can also be performed efficiently by a simulator that has no idea of what the proof is.

A patient with an Android phone or an iPhone could use a decentralized application (dapp) to validate patient information during a healthcare event.

Dapps are the simplest form of a smart contract. This is an agreement involving digital assets between two parties that get automatically redistributed based on the contracted formula. In our case, this contract could release information to the verifier based on our zero-knowledge proof smart contract. At the end of the transaction, the verifier would agree that the statement was true — for example, the patient does have medical coverage required for the visit — but without conveying any information apart from the fact that the statement is indeed true.

Proving that one has a knowledge of certain information is trivial if one is allowed to directly reveal that information. Knowledge without knowledge — that’s the next generation of patient interactions.