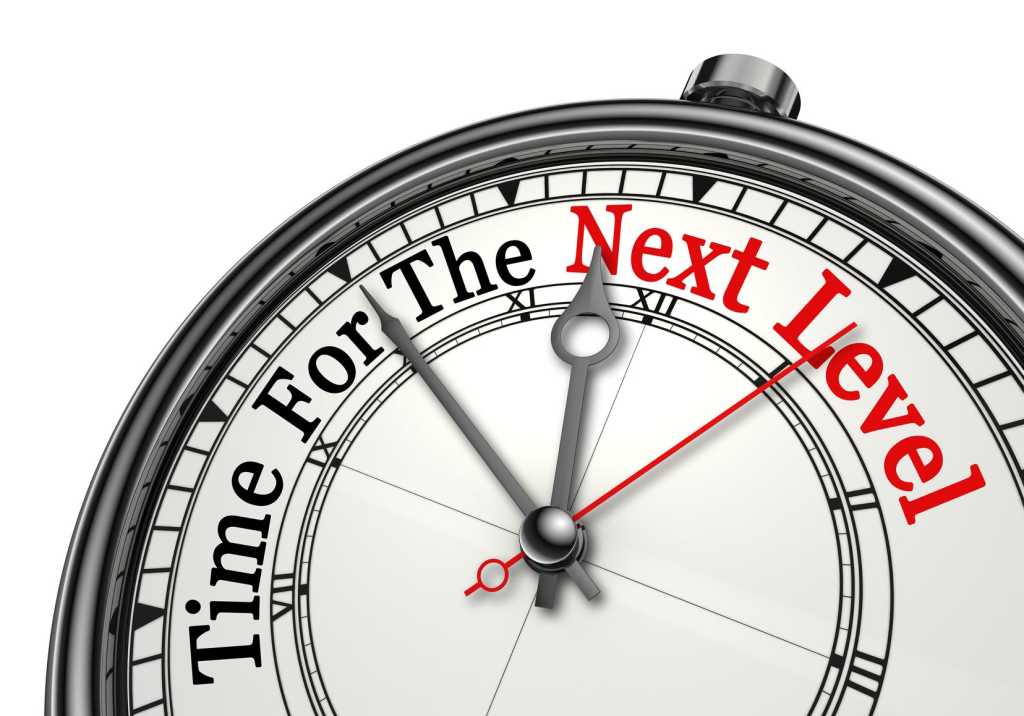 Why was blockchain started?

The bursting of the U.S. housing bubble underpinned the global financial crisis of 2007-08 and caused the value of securities linked to the U.S. real estate to nosedive. Easy access to subprime loans and the overvaluation of bundled subprime mortgages all leaned on the theory that housing prices would continue to climb.

Ultimately, the Financial Crisis Inquiry Commission determined the entire financial crisis was avoidable and caused by widespread failures in financial regulation and supervision. There were many reasons for the financial crisis, including subprime lending, the growth of the housing bubble and easy credit conditions. The world believed that “trusted third parties” such as banks and financial institutions were dependable. Unfortunately, the global financial crisis proved intermediaries are fallible. The crisis resulted in evictions, foreclosures and extended unemployment; it was considered the worst financial crisis since the Great Depression.

In response to this horrible global financial upheaval, in 2008, Satoshi Nakamoto wrote a paper titled, “Bitcoin: A Peer-to-Peer Electronic Cash System.” The paper suggested that “trusted third parties” could be eliminated from financial transactions.

What’s Bitcoin and how does it relate to blockchain?

Bitcoin is a peer-to-peer system for sending payments digitally signed to the entire Bitcoin network. When the “b” is capitalized, “Bitcoin” refers to that network, e.g., “I want to understand how the Bitcoin network operates.” When the “b” is not capitalized, the word “bitcoin” is used to describe a unit of account or currency, e.g., “I sent 1 bitcoin to a friend.” The digital signature is made from public keys (given to anyone for sending assets) and private keys (held by the asset owner).

The public ledger of Bitcoin transactions is called a blockchain. Bitcoin also runs on top of a technology called blockchain. Blockchains are permissionless distributed databases or permissionless public records of transactions in chronological order. Blockchain technology creates a decentralized digital public record of transactions that is secure, anonymous, tamper-proof and unchangeable — a shared single source of truth. Blockchains apply to any industry where information is transferred and roughly fall into the following six classifications:

5. Verifiable data (verify the authenticity of information or processes).

For the first time in history, blockchain removes — or disintermediates — the middleman from business transactions and by doing so improves the value of existing products, services and interactions in the following ways:

There are four principles of blockchains networks.

Steps to create a block (transaction)

Why are blockchains secure?

With blockchain technologies, truth can also be measured and consumers and producers can prove data is authentic and uncompromised.

To create a new block, block 101, some of the data is used (or a hash is created by an algorithm that turns an arbitrarily large amount of data into a fixed-length random number) from the previous block, block 100. Then to create the new block 102, information from block 101 is used, and so on. Transactions are dependent on the prior transaction. Similar to a light string on a Christmas tree. If a light bulb were pulled from the string (changing a transaction), the miner would have to change every previous transaction ever made in that string. Probabilistically this is almost impossible, as not everyone would reach consensus on the proposed change.

The result is an immutable digital record for every agreed transaction: a single source of truth.

Why blockchain technologies will transform the world

Blockchain technologies will improve trust in industries where information (assets) is transferred, including these:

Blockchain technologies will change everything — from clothes you wear, the food you eat and even the products you buy.