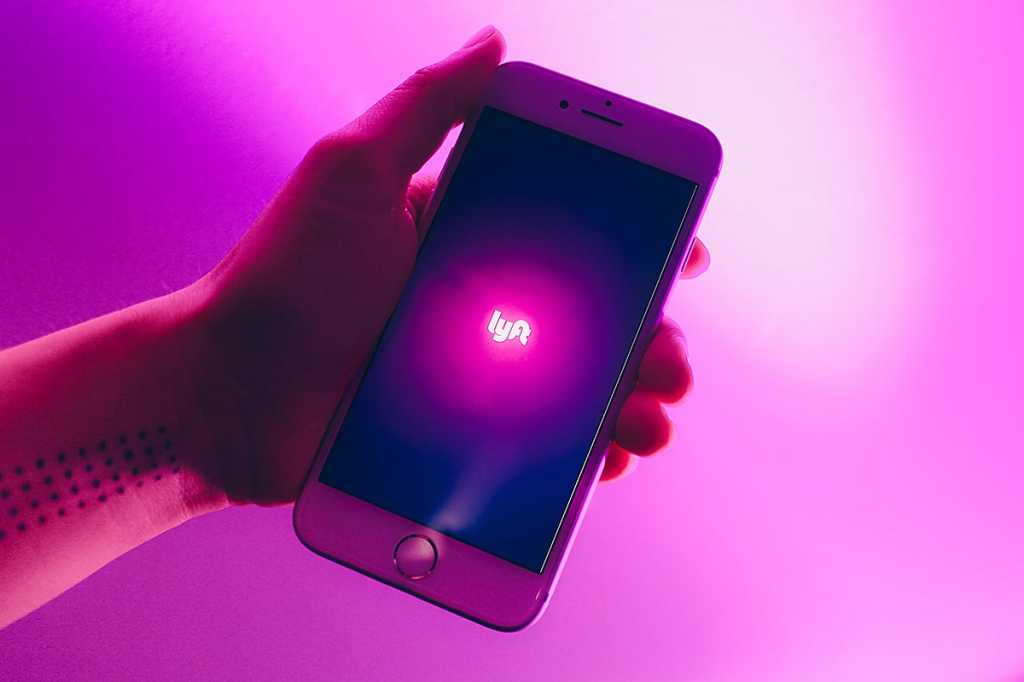 At the time of writing this blog, the exact phrase “transportation as a subscription” was found only three times on the internet. It was used once accidentally. The other two uses occurred within the last three months.

Let’s collectively rally for Uber and Lyft to make a change that can save them both from the onslaught of competition in the ride share marketplace. We can call this product innovation “transportation as a subscription” — or TaaSu.

We are reaching a saturation point in the ride-hailing market. Consumers can now choose from an increasing number of apps similar to Uber and Lyft when requesting personal drivers. And consumers who have choices usually become demanding and particular. The combination of increasing choice and demanding consumers creates expanding crevices in marketplaces for new competitors to squeeze into and disrupt incumbents.

Starting with my time co-founding License Monitor Inc. and fueled by my love of both technology and cars, I happen to often revel in dangerous thinking between cars and technology.

Here is my personal story of private transportation and how logic/economics led to me this idea.

I’ve summoned drivers from Uber for almost seven years — I’ve been an uber Uber loyalist. However, last week while leaving Metlife Stadium, I gave up on an Uber driver who couldn’t find my wife and me even though I’d spent 15 minutes on the phone giving him directions. The Uber app couldn’t properly pinpoint our precise locations outside the football stadium.

In parking lot G outside Metlife Stadium, I downloaded the Lyft app at 9:14 p.m. Eastern time, created a profile and summoned my first Lyft driver. The Lyft driver got to us in about 90 seconds, and we were able to pinpoint each other precisely for every second of the wait time, without being on the phone.

I have been taking Lyft ever since.

I’m a nostalgic bugger. I mourned at my Uber ride history as I departed from its app. In my grief, I estimated that I had summoned somewhere around 1,000 Uber drivers over my seven years as an Uber loyalist, and those rides represented somewhere around $25,000 spent with Uber.

As I continued the departure from my previously beloved Uber app, I wondered about the next disruption point in ride hailing. I reflected on how little differentiation there was between Uber and Lyft, and how easy it was to switch. I inquisitively studied what would be a potential innovation that could help one ride provider differentiate itself from the others. With some rough calculations, I arrived at a realization about a product innovation that could differentiate companies in the future of the ride-hailing economy.

I concluded that transportation as a subscription may be the next frontier in that marketplace.

Over those seven years, in addition to summoning $25,000 worth of Uber rides, I have been spending almost $2,000 per month (lease, tolls, gas, parking, insurance and maintenance) on a personal car, which adds up to a total of just under $175,000 over the last seven years. Therefore, over the last seven years, I had spent approximately $200,000 on transportation. From this expenditure, I was able to summon an Uber when I needed to for $25,000, and I drove myself the rest of the time at a cost of just under $175,000.

Could I have given up owning a car completely? Could I have reallocated that $175,000 to Uber rides multiples of times more frequently than I had already done over those seven years? Could I have essentially had a constant but rotating pool of personal drivers that would have been the equivalent of a full-time driver for seven years?

I believe I absolutely could have.

All without spending a dollar more than I had already spent.

In the past seven years, how could I have spent $200,000 differently and not owned a personal car, but instead had the equivalent of a personal driver for every trip I took, almost anywhere in the world?

All Uber had to do was to remove the risk that I would go over $200,000 in seven years. This could have been done by charging me a fixed monthly transportation subscription fee of $2,380.00 per month.

Come on, guys/gals at Uber and Lyft. Keep inventing past the initial innovation. Do the work, move to a subscription model before one of your competitors squeezes into the expanding competitive cervices of the ride-hailing marketplace and move you aside with transportation as a subscription as their core offering.

That’s what the comments sections are for, my brother.

We subscribe to public transportation already with fixed monthly costs for trains, buses and ferry passes, why not extend to private drivers?