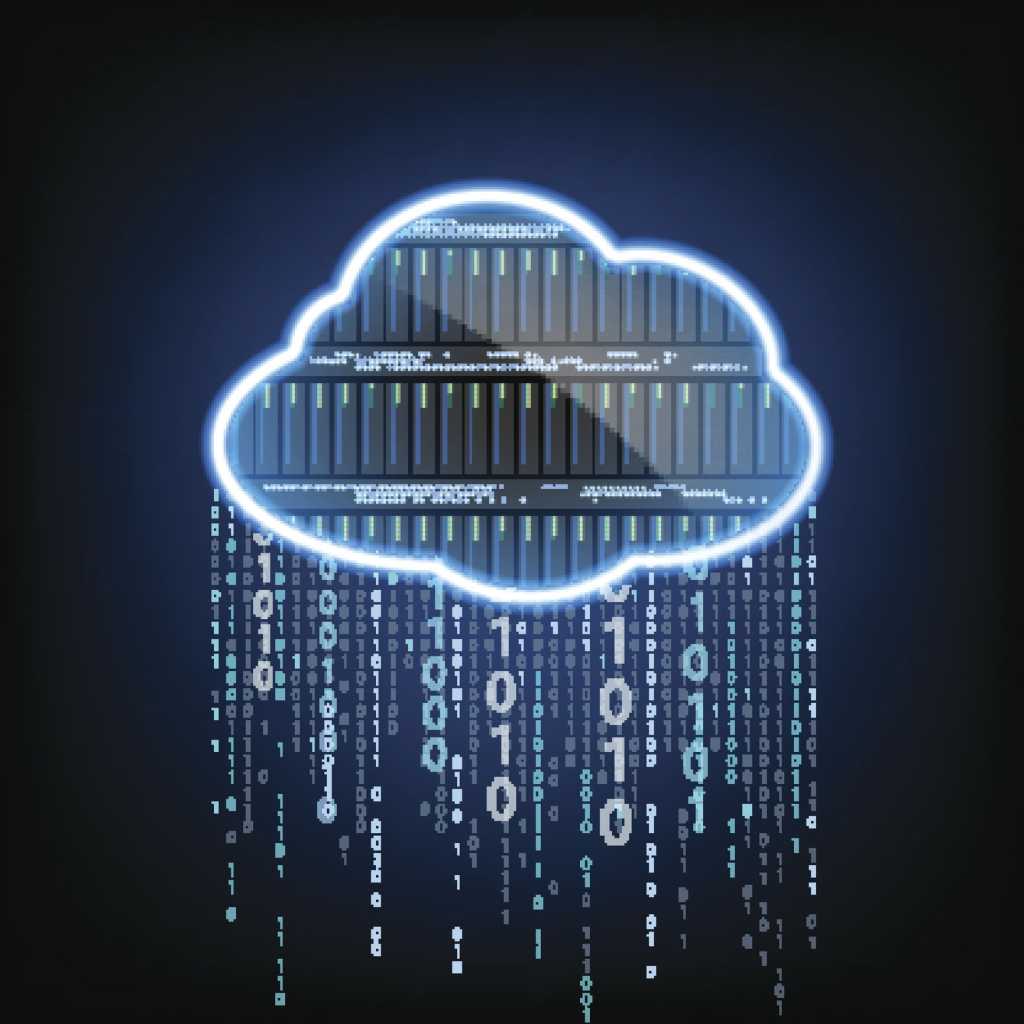 With an eye on the need for more scalable, real-time analytics, SAP today unveiled SAP BW/4HANA, its next-generation data warehouse product for the real-time digital enterprise.

“We’re trying to give our customers some options,” he says. “AWS is infrastructure as a service (IaaS) — you can provision very quickly and inexpensively. With HEC, it’s far more of a complete, turnkey solution — more platform as a service (PaaS).”

You can expect BW/4HANA to become available in other cloud environments as well, McGovern says.

“More and more organizations are looking to the cloud in the future as being the primary location for their decision-making system,” he says.

A logical approach to data wareshousing

SAP sees BW/4HANA as the new foundation for logical data warehousing that provides interactivity with historical and live data whether that data lives inside or outside the enterprise. SAP’s vision for the next-generation data warehouse is one that significantly reduces data movement and duplication by analyzing data where it resides — whether in data lakes leveraging SAP’s in-memory queue engine, HANA Vora, or in legacy systems inside or outside the enterprise. The next-generation data warehouse is also capable of integrating live streaming and time-series sensor data collected from Internet of Things (IoT) environments. It also offers sophisticated hot, warm or cold data temperature management and compression that can automatically move data between stores based on criteria like data age or key value.

BW/4HANA also provides modern data modeling techniques and a much streamlined data warehouse object model. Where SAP Business Warehouse (the previous version) had an object set with 14 objects, McGovern says SAP BW/4HANA has three commonly used objects and one other for special situations. In addition, SAP has simplified governance features, and new business applications, including SAP S/4HANA applications, will be able to leverage a “pre-built” data warehouse or more standard, “SQL-based” development environment.

“As an early adopter of SAP BW/4HANA running on Amazon AWS, we reduced our end-to-end production time by 50 percent, allowing us to deliver a powerful new analytics platform with minimal upfront investment in just three months,” he said in a statement today. “To support our constantly changing business, we now have an extremely flexible, highly scalable cloud environment that is capable of future-proofing our business.”

“The key benefits for our customers, for the line of business users, are increased agility,” McGovern says. “Fairfax took a six-month project and finished it in three months using the new capabilities.”

SAP BW/4HANA will be generally available on Sept. 7.